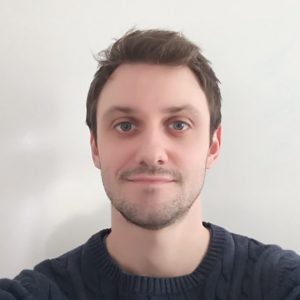 Dr Jon Witton is a neurophysiologist interested in how brain circuits support adaptive cognitive behaviours and how this is disrupted by neurodegenerative disease.

Jon graduated from the University of Manchester with a BSc (1st class) in Neuroscience. As part of his degree he spent a year working at the pharmaceutical company Boehringer Ingelheim in Germany. He then moved to the University of Bristol as a PhD student in the groups of Profs Andy Randall and Matt Jones, where he studied mechanisms of neuronal circuit dysfunction in Down syndrome and dementia. After completing his PhD, Jon remained in Bristol as an Alzheimer’s Research UK Fellow with Dr Mike Ashby, studying how functional and structural changes develop in brain circuits during tauopathy-associated dementia.

In 2019 Jon was appointed Lecturer at the University of Exeter.