Posted by Jonathan Cresswell on 01 August 2019 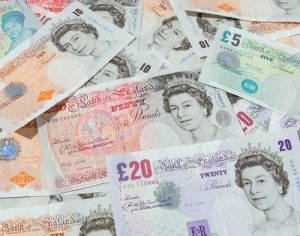 Sector Leading Apprenticeship Pay at the University of Exeter!

Our Vice Chancellors Executive Group (VCEG) agreed that the voluntary Real Living Wage should be applied to apprentices employed by the University of Exeter from August 2019.

This will ensure that:

The new apprentice rates, effective from 1 August 2019, are shown below.  These take account of changes to Grades B and C agreed by VCEG but do not include the 2019 national pay offer.

New appointments from August 2019 will start on the minimum point for the apprenticeship grade as shown above.  They will be eligible for a pay increment on 1 August the following year, subject to a minimum of six months’ service.  The revised arrangements start apprentices on a higher salary with a pay increase year-to-year so that incremental progression is smoothed and brought in line with the main pay scales.

(Note: all figures quoted in this article are correct at time of publishing).

Posted in: News
« PSRA APPRENTICE OF THE YEAR 2019
Working as a Laboratory Technician Apprentice »
Skip to toolbar