A heron has taken up residence at Reed. 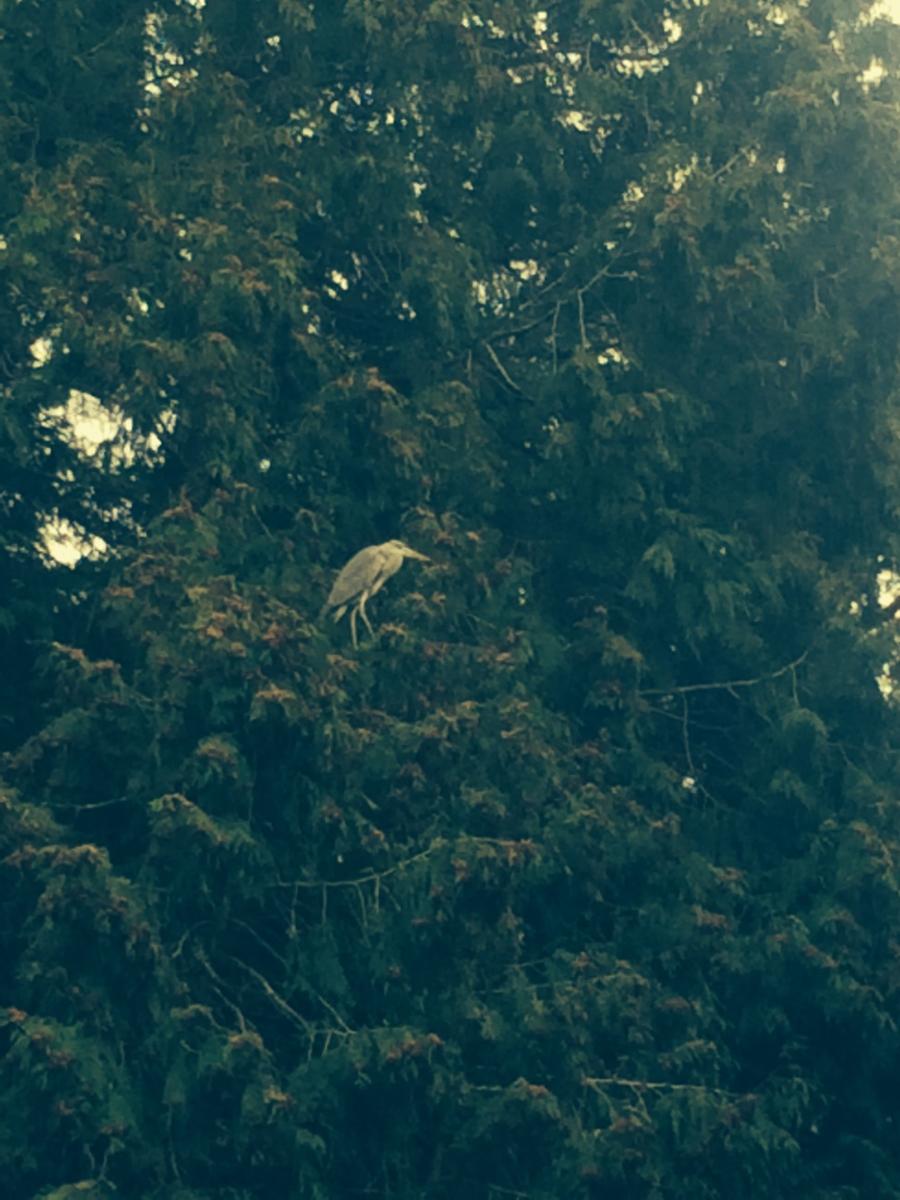 Heron sitting in the tree at Reed 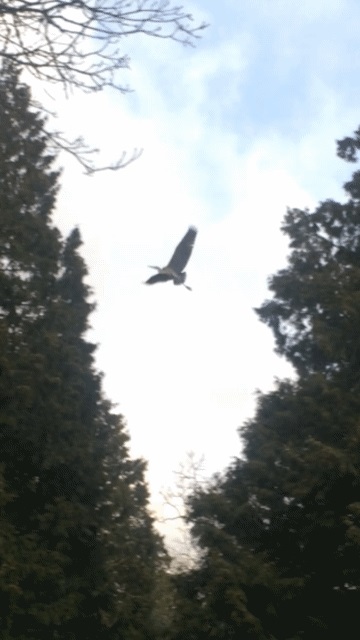 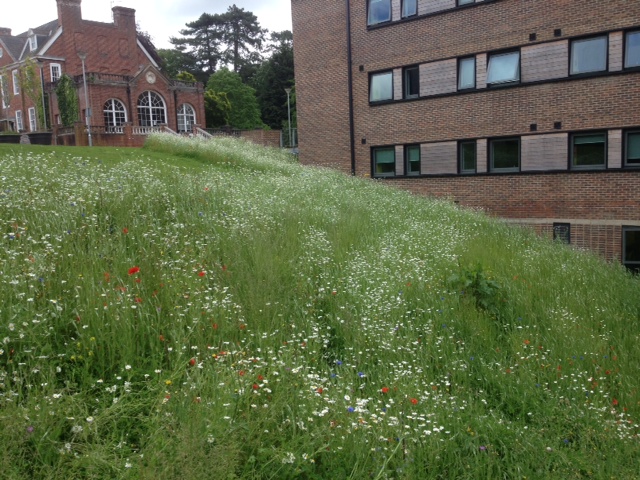 This wildflower meadow, planted by local school children in partnership with University of Exeter Grounds Department and Devon Wildlife Trust in Autumn last year is now in flower – providing essential habitat to invertebrates and attracting mini-beasts, birds and mammals.

It’s not exactly what you expect to see when you open the bonnet of your van.  Kevin, our Grounds Manager who looks after our Sports and St Luke’s teams has recently been caretaker to a nest of five wagtail chicks.  Astonishingly, Kevin had been driving his van around before he’d even noticed that the nest was there!  Life in an engine bay clearly suited them, though, as all five successfully fledged. 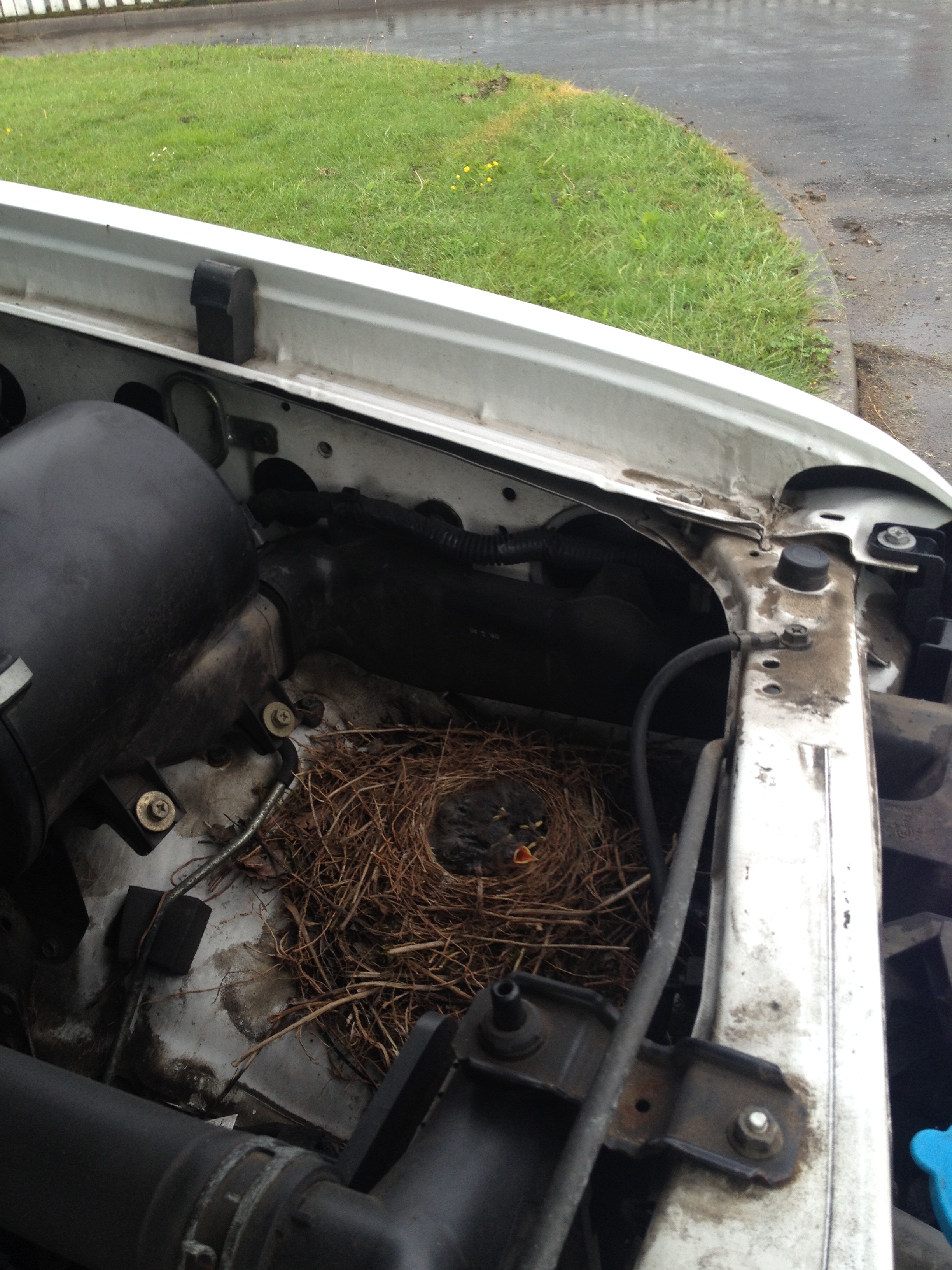