Professor Richard Toye and Dr Richard Jobson from College of Humanities’s Department of History;in this blog, they take a look at the splits and divisions which have plagued both the Conservative and the Labour parties. 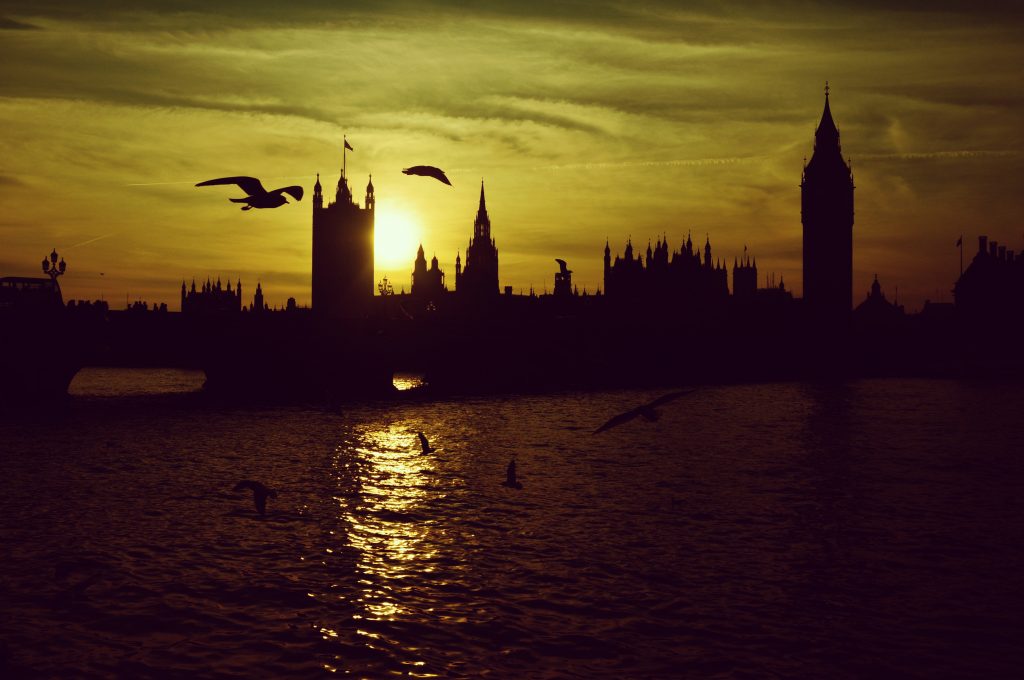 Brexit has triggered an unprecedented scenario in British politics. Never before has a sitting prime minister been forced to resign because of a referendum defeat. Never before has a governing party in apparent meltdown been faced by an official opposition whose situation, if anything, seems worse.

But the two main parties have faced perilous and damaging situations before, and have a history of drawing back from the brink.

In the case of the Tories, the most profound crisis occurred in 1846, when the party split over the repeal of the Corn Laws instigated by its leader Sir Robert Peel. For more than 20 years, the party was kept out of office, save for brief intervals, until at last it saw an electoral revival under Benjamin Disraeli at the general election of 1874.

In 1903, the Conservatives again divided into Free Trade and protectionist camps. This time, there was no major exodus of MPs – although Winston Churchill, who joined the Liberals, was a notable exception. The electoral consequences were nonetheless calamitous, with a landslide defeat in 1906. In spite of a partial recovery four years later, there was no clear prospect of the Tories returning to office. It took a world war to bring about the eventual Conservative recovery – and, despite winning a huge victory at the polls in 1918, it was not until 1922 that the Tories had the confidence to rid themselves of their coalition partners, the Lloyd George Liberals.

That process itself provoked another split, but because it was driven by
personality rather than ideology the healing process was fairly quick and the party dominated for the remainder of the interwar years.

The recent divisions under John Major in the 1990s had more direct similarities to today’s situation. The atmosphere within the Tory party was wholly toxic and became a major factor in New Labour’s 1997 triumph. But it did not create a constitutional impasse of the kind that Britain now seems to face.

The divisions in the party over the EU today are ideological, so are potentially very damaging. On the other hand, there has been no formal split in the party – and if it can hold together it may live to fight another day.

For Labour, the first obvious historical point of comparison is the Ramsay MacDonald “betrayal” of 1931. On that occasion, a minority Labour government split over the question of cuts to unemployment benefit. MacDonald continued as prime minister of a cross-party “National Government” and then defeated his former Labour allies at the general election that followed.

It was a catastrophe for Labour. Yet although the party was reduced to around 50 seats in the Commons, it was still the largest organised body of opposition to the government of the day. Labour’s continued strength in working-class areas also made it almost inevitable that it would at some stage be called upon to form a government (although this would not occur until the very special circumstances of the post-war election in 1945).

The other key comparison is the split of 1981, when some MPs broke away to form the Social Democratic Party.

Labour in opposition today faces a much more confused situation, having lost votes to UKIP and also the SNP. And the MPs who have rebelled against Corbyn’s leadership clearly represent a majority within the parliamentary party, whereas the MPs who were expelled and went on to form the National Labour Organisation in 1931 and those who left to form the SDP in 1981 were in the minority.

Labour’s current problems are likely to be amplified by future disagreements over the rules governing the party’s leadership contests. After the adoption of the 2014 Collins Review it is not entirely clear whether an incumbent leader needs to meet the same nomination threshold as any challenger.

Significant changes in the nature of the party’s membership and its registered supporters make the outcome of any future leadership contest hard to predict. However, in the absence of a leader who can unify the party and make a broad-based electoral appeal, it is possible that the consequences for Labour will be worse than either of the previous splits, especially if there is a general election before the end of the year.

It seems that neither party is well placed to turn the current crisis into an opportunity, even though the Conservatives still have the advantage of a majority in the House of Commons.

However, the problems that both parties face should be seen as symbolic of a broader political crisis. On the one hand, this crisis reflects the fact that the electorate is seriously divided, albeit not on straightforward class lines. On the other hand, it reflects the fact that voters in both Leave and Remain camps lack faith in the capacity of politicians to deliver positive change or even to tell the truth. The vote for Brexit was a product of these divisions and of this crisis of trust, and it also looks set to be exacerbated by them.