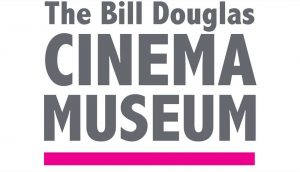 Exeter has unique resources which make it ideally positioned to support the advanced study of film. The Bill Douglas Cinema Museum for the History of Cinema and Popular Culture holds a wide-rangingcollection of more than 70,000 film related artefacts. The collection is accessible for all students to use as a research and study resource.

Housed in the University’s state-of-the-art study facility the Research Commons, the museum’s diverse collection includes a very wide variety of objects relating to the history of the moving image, such as optical toys; magic lantern slides; a Lumière cinematograph; film publicity such as posters from the Hollywood era to contemporary film; material on film stars such as Charlie Chaplin, Marilyn Monroe and Audrey Hepburn; and material on animation – particularly Disney films.