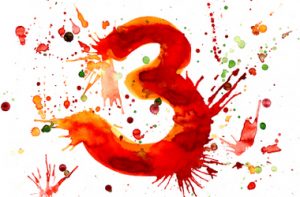 After a turbulent few months in politics, the government’s Divorce, Dissolution and Separation Bill has been reintroduced into parliament for the third time.

The current Bill is identical to the widely-welcomed Bill introduced by the then Lord Chancellor, David Gauke, in June 2019. That first Bill raced through the Second Reading and Committee stage of the House of Commons with cross-party support and without amendment. It was still waiting for Report stage when parliament was prorogued. The same Bill was then reintroduced by the new Lord Chancellor Robert Buckland in October 2019, but fell when parliament was dissolved for the general election.

It is really good news that government and the Ministry of Justice remain fully committed to the Bill. As the MoJ press release pointed out, it is now fifty years since the current divorce law was introduced and reform is long overdue.

The Bill very cleverly combines what works about the old law, but removes what causes so much unnecessary harm. It proposes to:

For a summary of the research evidence on the need for reform and the likely impact of the Bill see this Finding Fault briefing.

It is critical that this Bill does now reach the statute book. The research case for reform is overwhelming. And the proposals have cross-party and widespread professional and public support. Let’s get it done, as they say.