When Carrie White stood on stage in a blood-soaked prom dress her, mother’s words rang in her head “They’re all going to laugh at you”. Girls have been heavily featured in horror since the beginning of the genre, from the first girl to die and the final girl to get away, to the eerie little girl sinning nursery rhymes in a white nightdress to the monster herself: Witches, werewolves, demons and cannibals, taking the femme fatale archetype to the extreme.

Horror is an interesting genre as with all of its exploitations can often give way to narratives about coming to terms with changes within a girls’ own body in their journey into womanhood, in a society which is often ready to tear them apart.

Horror is not yet a feature on this module but is certainly nevertheless a genre rich with prospects in this area of interest. 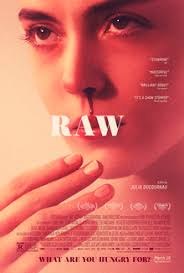 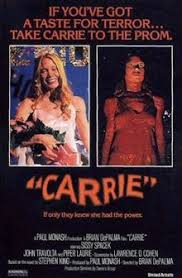 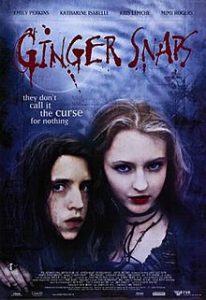