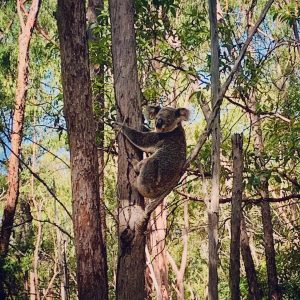 1/8 Join our #EarthDay2021 discussion around how the finance industry can lead the fight against climate change. Our panellists come from both academia and industry, bringing a wide range of expertise (details below)
17:15-18:15 on 22 April
Book - https://t.co/rjmOAovn9t