Originally posted on the FutureLearn blog, Professor Richard Toye discusses the continual relevance and contentions of the British Empire in advance of the free, online course ‘Empire: the Controversies of British Imperialism’.

Posted by the University of Exeter 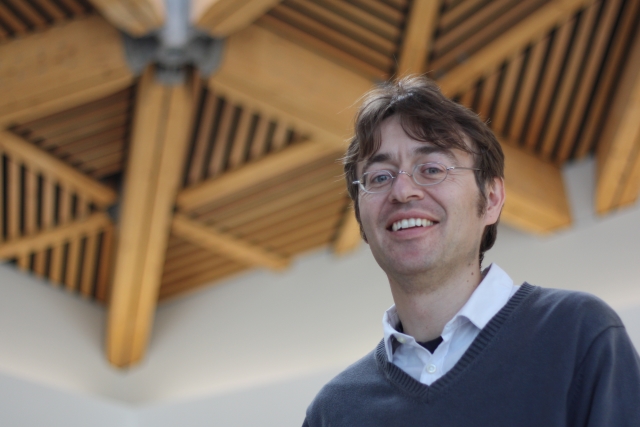 Professor Richard Toye and colleagues in the Centre for Imperial Global History at the University of Exeter have produced the free online course “Empire: the Controversies of British Imperialism.” Here, Richard looks at why the British Empire is still so controversial.   Fifty years ago, the British Empire was in the process of being dismantled….more