The next Screen Talks event will be on Monday 11th March, 6.30pm. Dr Ali Haggett will introduce Ron Howard’s A Beautiful Mind (2001). Join the event on Facebook and find out more here. 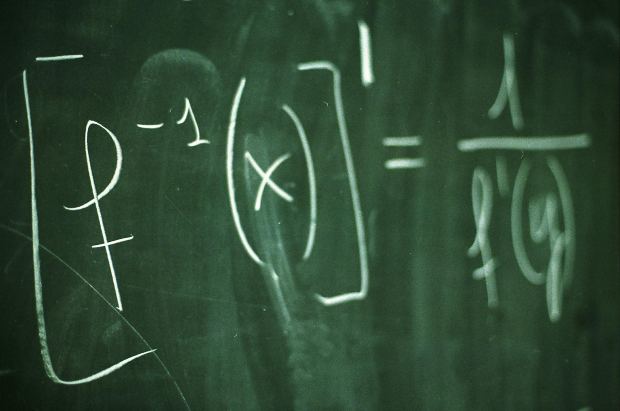 Ali has written a guest blog for us on A Beautiful Mind and its importance as a film and a way of engaging with historical and current-day issues around mental illness:

A Beautiful Mind, starring Russell Crow and Jennifer Connelly and directed by Ron Howard, was released in 2001 and went on to win four Academy Awards, including Best Picture. Based on the biography of the same name by Sylvia Nasar (1998), it recounts the life of the American John Forbes Nash, Professor of Mathematics, whose work on Game Theory eventually earned him the Nobel Memorial Prize in Economic Sciences. However, the film is much more than a biography of a mathematical genius, as it charts Nash’s at times devastating battle with schizophrenia.

The film is important on a number of levels. First and foremost, it offers insight into the experience of mental illness from a number of perspectives; from John Nash himself as the sufferer, but also from the view point of his family and colleagues. It also raises numerous questions about involuntary institutionalisation, physical and chemical restraint and the pharmacological treatment of psychotic illness. Nash’s illness developed during the late 1950s which was a key period in the history of psychiatry. The discovery of chlorpromazine in 1952 appeared to offer real hope to Schizophrenic patients; however, one of the drawbacks of the treatment was that it stifled creativity and in some cases muted not only delusions but also the experience of ‘real’ life. .

The film also raises broader questions about life and how we create ‘meaning’ to our existence. Nash initially begins his lifetime search for a ‘higher truth’ through mathematics, logic and rationality. This was the period of the Cold War, and the film deftly portrays a sense of optimism, so significant at the time, that a young generation of mathematicians and scientists might offer the key to a better world. However, despite winning a Nobel Prize for his work, Nash ultimately finds ‘meaning’ in his life as much through the love and loyalty of his wife. Something that could ultimately never be explained by mathematical formulae.

There are of course a number of diversions from actual events, some undoubtedly for popular appeal. Visual hallucinations, for example, were added to Nash’s auditory delusions. However, other changes reflected the sensitive nature of the subject matter. Nash claims in the film, for example, that he continued to take anti-psychotic drugs, when in reality he stopped medication sometime during the 1970s, learning to control the delusions himself. The production team were clearly cognizant of the strong anti-psychiatry sentiment during the period and keen not to be portrayed as sympathetic to this stance. However, Nash’s eventual spontaneous recovery was rare and Howard notes that the producers were keen not to offer false hope to other patients and their families. A number of other omissions include an illegitimate son and allegations that Nash had relations with other men. These might perhaps illustrate some of the difficulties associated with recounting the life story of someone who is still alive.

Nash admitted, during a conversation with the director, that schizophrenia had humbled him. Recognition and success were perhaps, in the end, less about external factors and professional achievement and more about what he had learned from his illness and his relationships. Crow and Connelly found many of the scenes difficult and exhausting – and sometimes even frightening. Ultimately, their portrayal of the characters, and Crow’s portrait of the illness, is extraordinarily convincing. This is a powerful film. Whether or not our lives have been touched in any way by mental illness, it speaks to us all on many levels.


Dr Ali Haggett will introduce the film, and there will be opportunities for informal discussion in the bar afterwards.

Ali has written extensively about the gendered representation of mental health in the post-war period. Find out more about Ali’s research here.