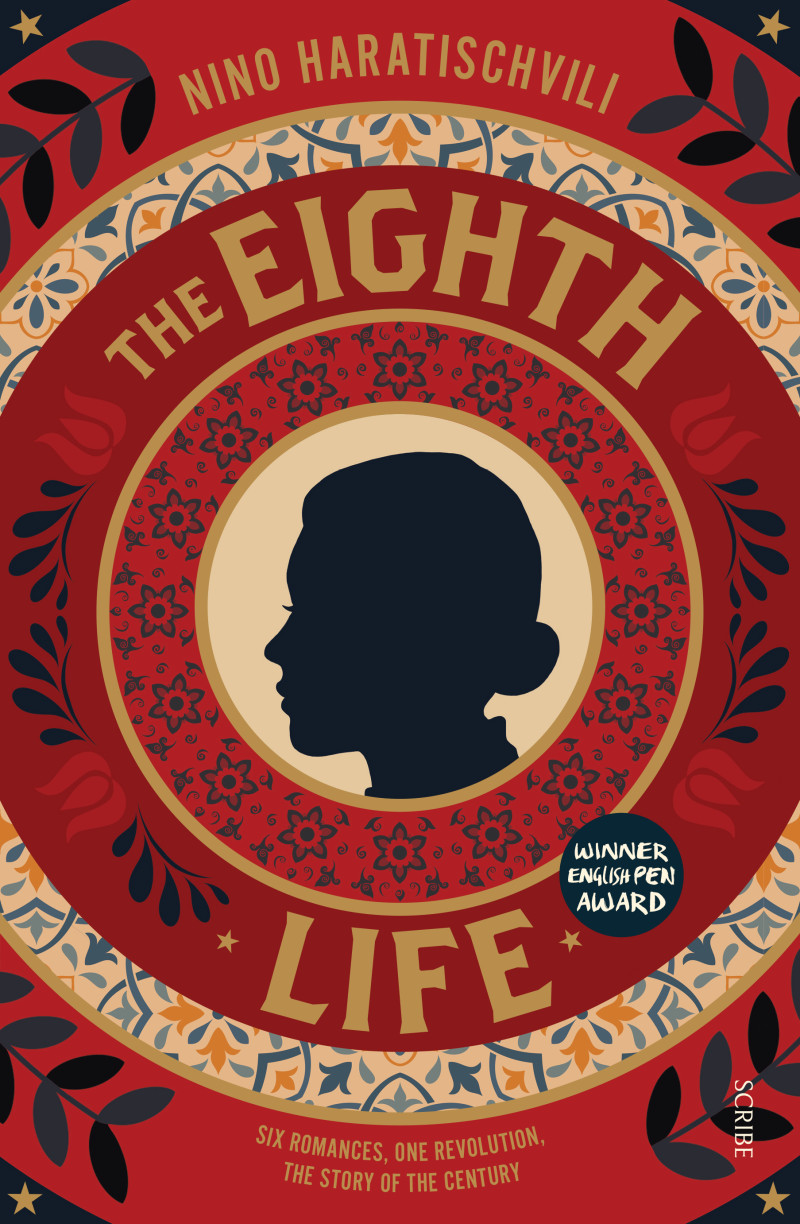 A couple of months ago, I wrote about how the lockdown would change the way I provide content on the Translating Women blog. In that open letter, I made a vague mention of hoping to include some videos in my reviews; in the back of my mind at the time was a half-formed thought of recording short videos reviews on my phone. But, as one of my favourite French expressions goes, pourquoi faire simple quand on peut faire compliqué? (Loose translation: why just do a selfie video on your phone when you could add IMAGES and FADING TEXT and MUSIC and MULTIPLE CLIPS?) So… here is my first foray into the world of movie making (excuse me, I think that’s Hollywood calling…) and I’m posting it here with some trepidation, in the hope that you like it as an alternative review method. My plan is to do these occasionally, interspersed with my usual written reviews, interviews and reflective pieces.

I decided to start my onscreen adventure by showcasing books I’ve already talked about in the past, all of which offer alternative takes on the “love story”. From a murderous desire to a man who lives without love, explorations of forbidden sexuality and love that words cannot contain to a race against time and memory, I hope you’ll discover or rediscover something you love.

Here are links to all the books mentioned:

If you have thoughts on the video, I’d love to hear from you! Unfortunately the comment function on the blog doesn’t work because of a glitch I still haven’t worked out, but you can either comment directly on Vimeo by clicking through, on Twitter (@translatewomen), or by emailing me at H.M.Vassallo@exeter.ac.uk 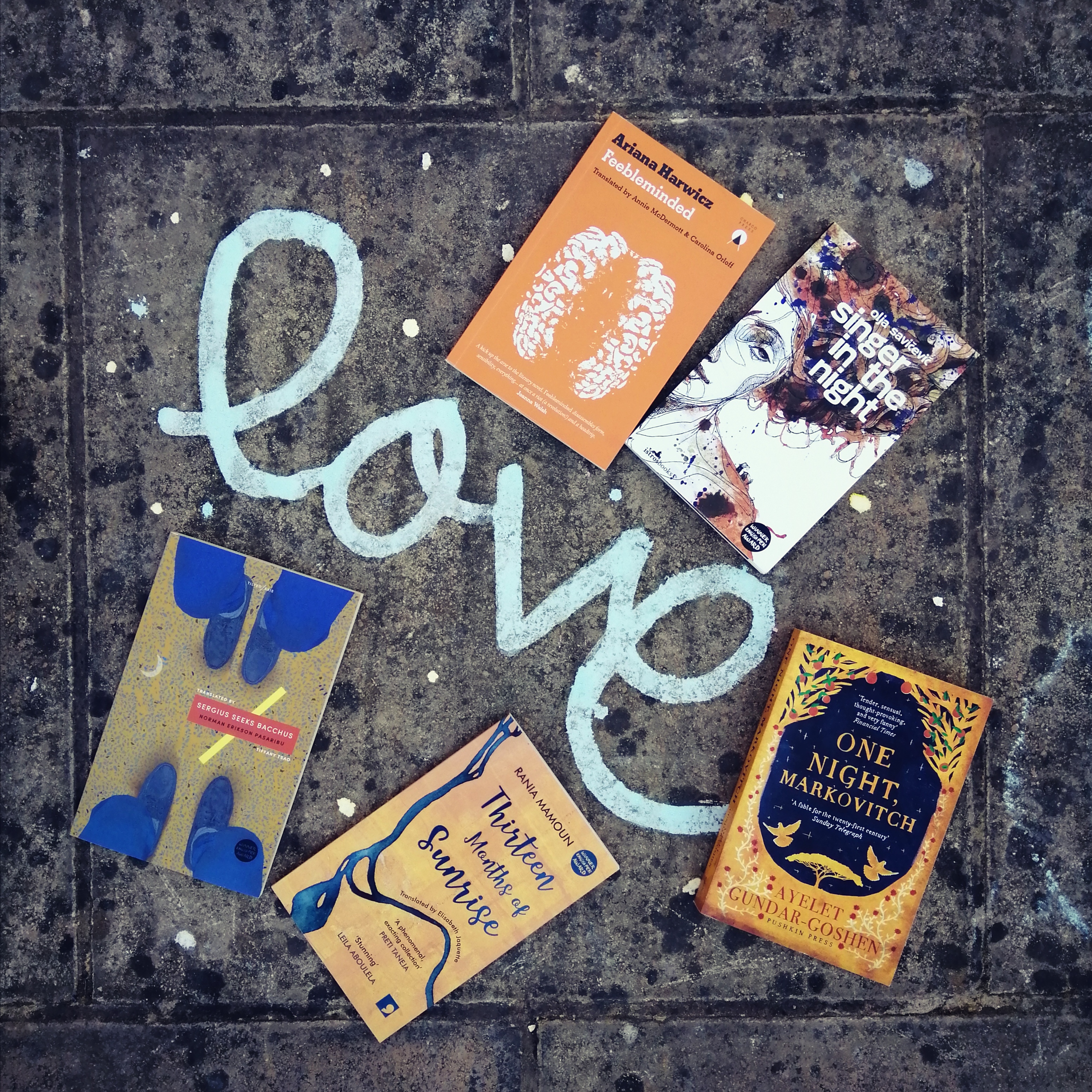