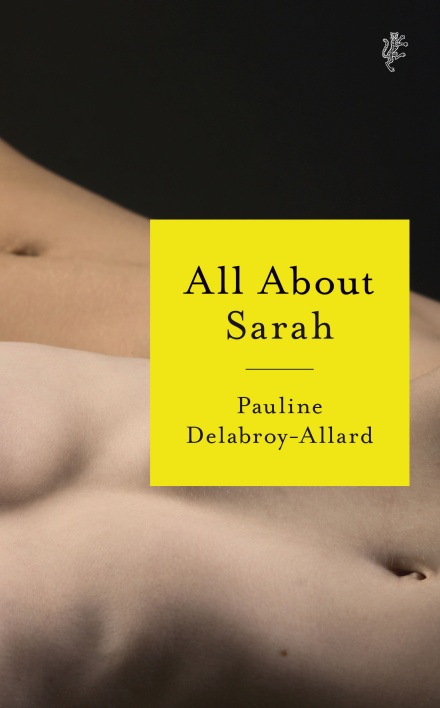 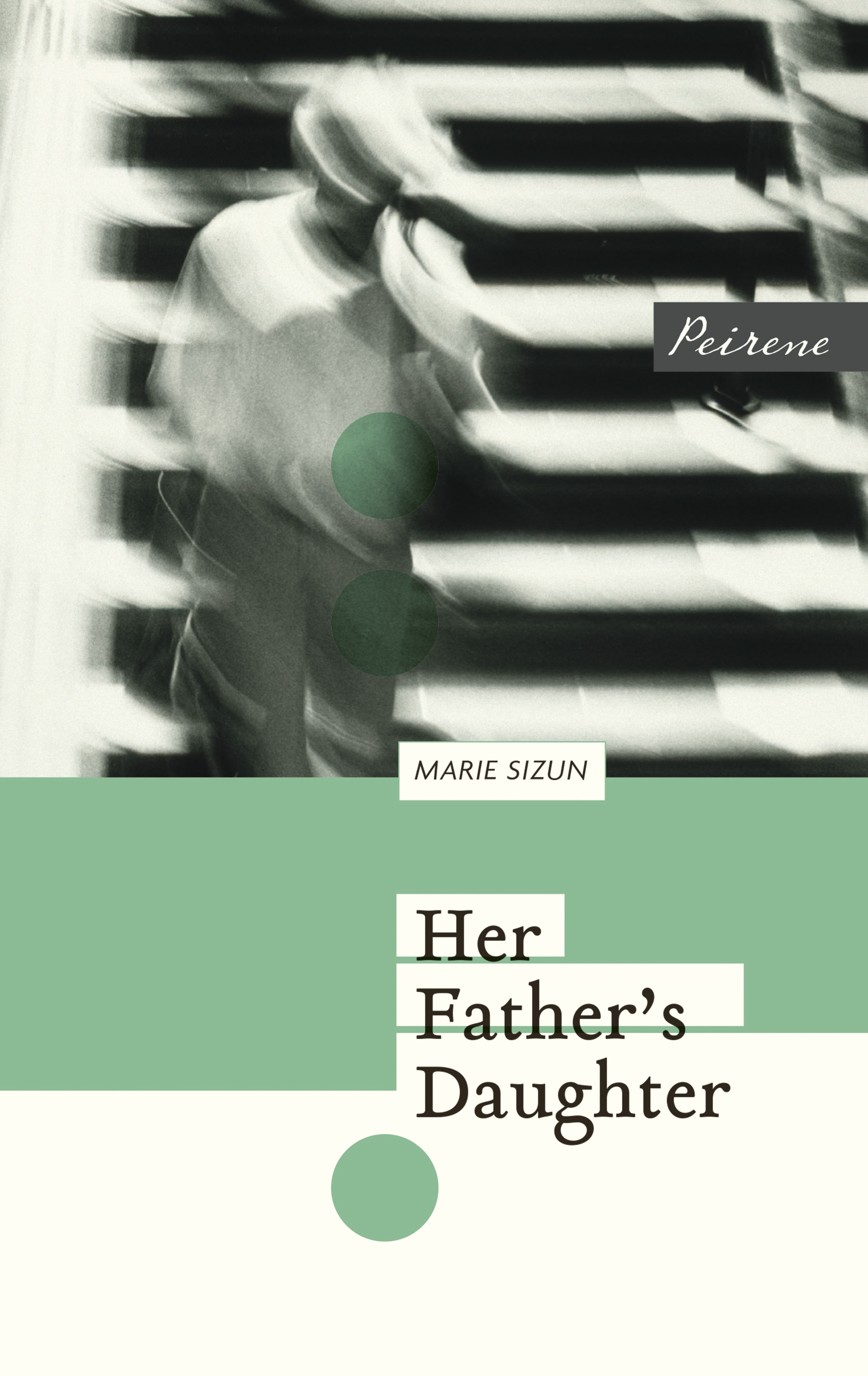 📢We are pleased to publish the full list of entries to the Warwick Prize for Women in Translation. We received a record 132 entries from 34 languages!
https://t.co/ERg9BpWoxs
The prize is supported in 2020 by @bcltuea & @BCLA_Official
@Warwick_Transla @BoydTonkin
1/134

Reply on TwitterRetweet on Twitter9Like on Twitter28Twitter
Load More...
Skip to toolbar