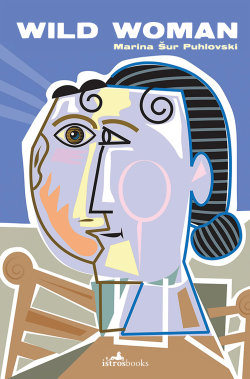 "Social hierarchy was justified by nature itself, with rich white men at the apex and other races, women and the poor in the lower depths". This study of the belle époque is still alarmingly relevant... Camille Laurens, LITTLE DANCER AGED FOURTEEN, tr. Willard Wood, @LesFugitives

'Enough to make one optimistic about the future.' - @TheLondonMag

'A fascinating and diverse collection of expositions on what Europe can, could, or should mean.' - @translatewomen

Reply on TwitterRetweet on Twitter6Like on Twitter8Twitter
Load More...
Skip to toolbar