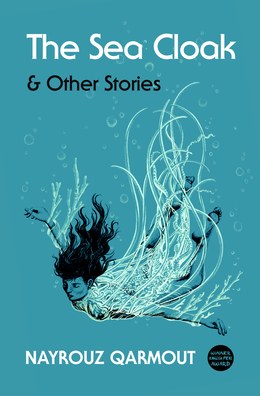 🎉The launch event for THE BOOK OF JAKARTA is now on the @commapress YouTube channel!
I loved talking to authors Ratri Ninditya & Ziggy Zezsyazeoviennazabrizkie & translator Rara Rizal about this brilliant anthology, and I know you'll enjoy watching them:
https://t.co/xqtLaXplGZ

Reply on TwitterRetweet on Twitter7Like on Twitter18Twitter
Load More...
Skip to toolbar