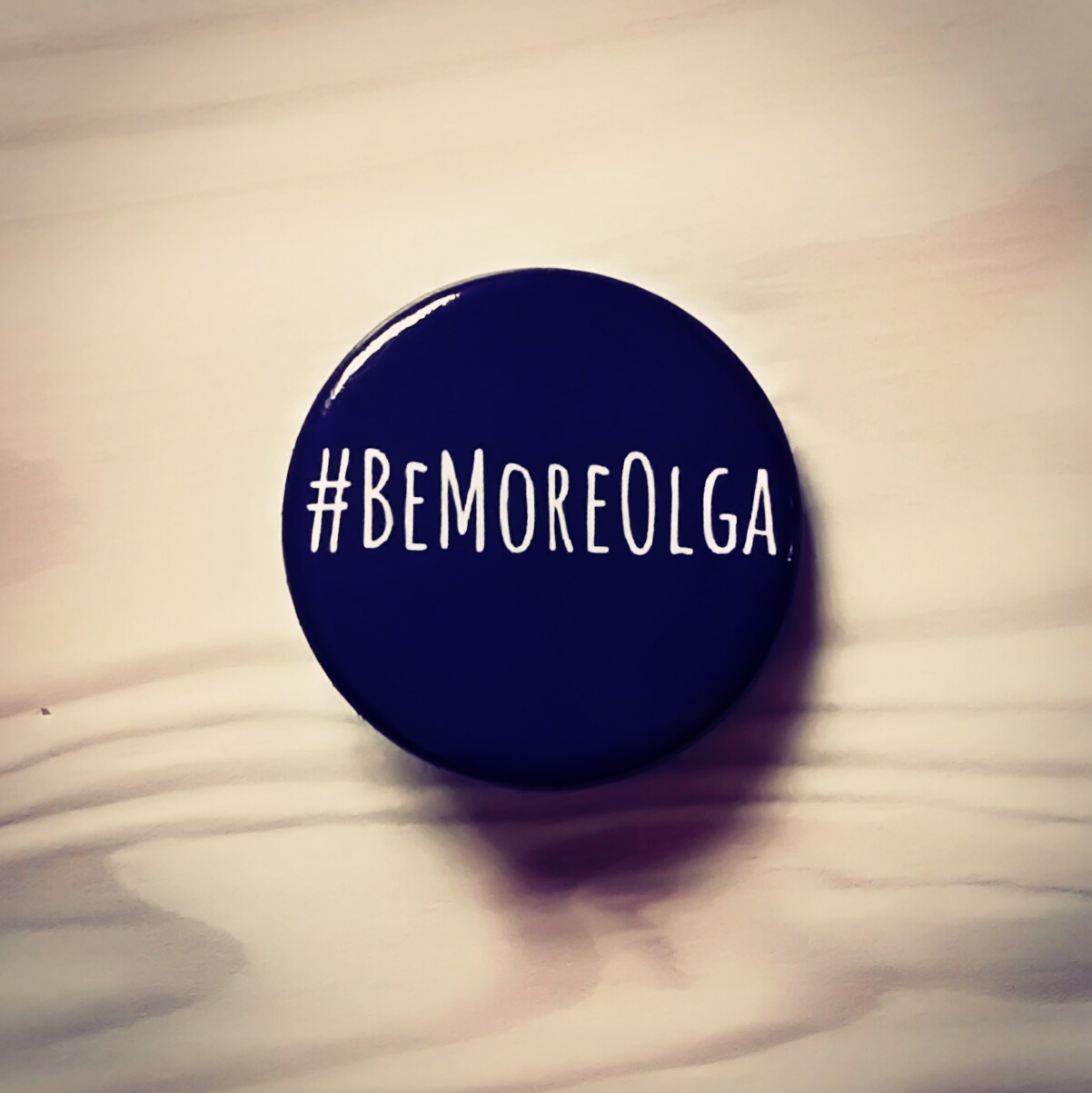 Read Tokarczuk’s Nobel lecture in full here; it’s a wise and compassionate reflection on crossing borders, resisting categorisation, and connecting the individual with the universe, and is translated into English by Antonia Lloyd-Jones and Jennifer Croft. 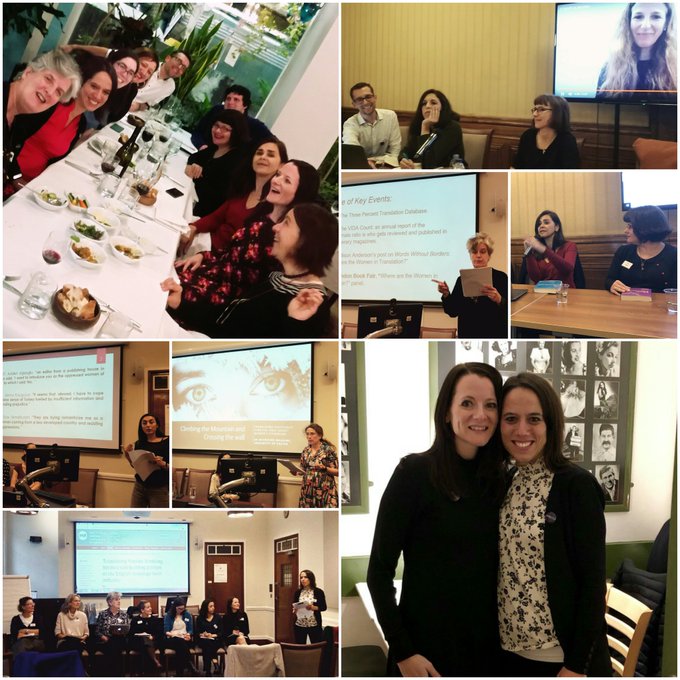 Reply on TwitterRetweet on Twitter2Like on Twitter9Twitter
Load More...
Skip to toolbar