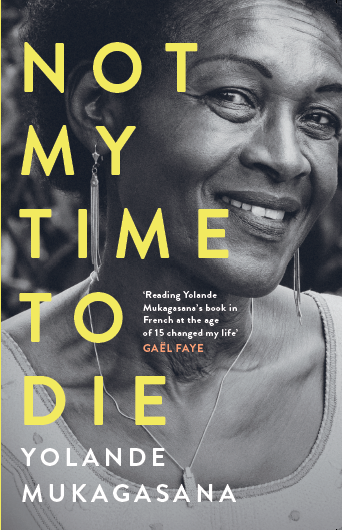 I've barely read anything this past week, so am looking forward to starting BREASTS AND EGGS, "a radical and intimate portrait of working-class womanhood in contemporary Japan". Mieko Kawakami, tr. Sam Bett & David Boyd, coming soon from @picadorbooks. #womenintranslation

Reply on TwitterRetweet on Twitter7Like on Twitter53Twitter
Load More...
Skip to toolbar