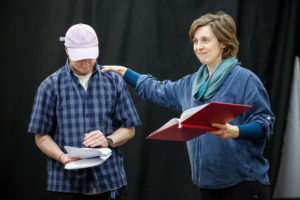 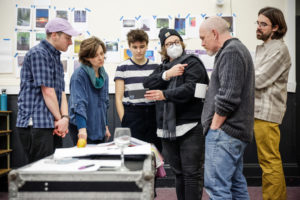 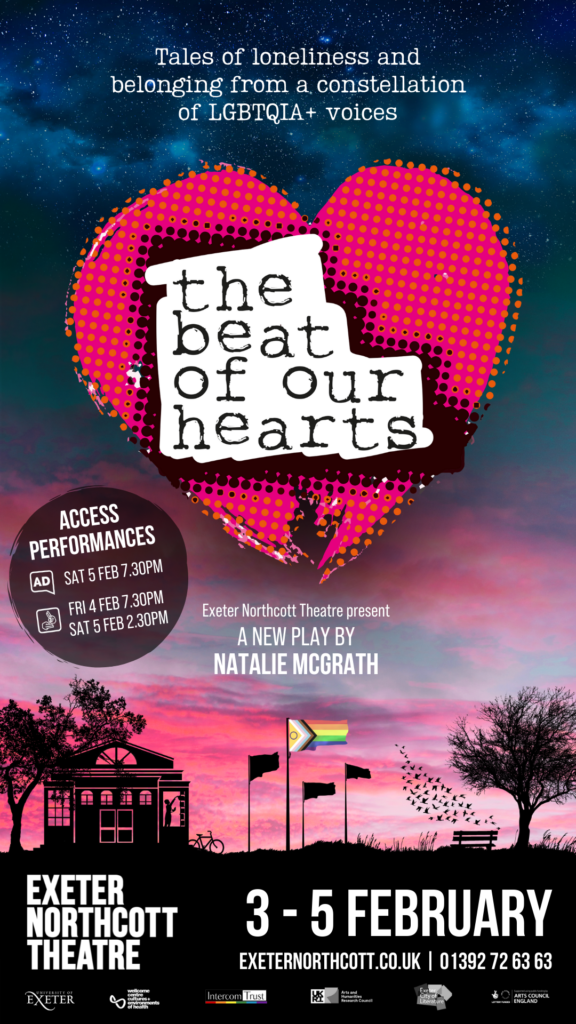 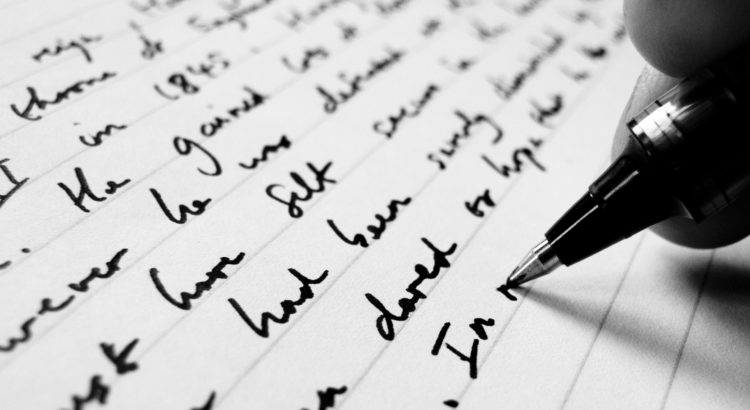 In a second post featuring poetry by one of our workshop participants, Sheena Sen, Sheena gets to the heart of the project by personalising our project title and, indeed, the title of Natalie McGrath’s play. In her earlier poem, Sheena explores the emotions and thoughts tied up with experiences of loneliness. By contrast, ‘The Beat of My Heart’ is a heartfelt exploration of what motivates and drives the speaker. The beating heart is often a symbol of warmth, passion, and energy. In this poem, Sheena uses repetition and rhyme to create a closely packed and punchy piece that really moves us.

This heart beats for Loyalty

and too for acceptance

with or without commonality

it beats for simplicity

in a world full of complexity

for the sounds of my family

for lost love and last loves

for the lost and the found

for kisses once dreamed of

It beats for diversity

to be brave and show courage

in the face of adversity

it beats to end prejudice

and be fierce in the fight

for all human rights

It beats for memory of time

for belonging and longing

for all that is certain

and all that is not it beats

for the breath that rests

Asked to reflect on her poem, Sheena has added:

I took the title of the play and thought about what it all is, what is the stuff we are made of in our beating heart of existence. Your project and research is valuable as it creates a space for the questions inside us. It allows space to breathe in integrity and with as much honesty as we have in us, when we express what it means to be lonely or to belong in a place or a family that expression is real . I felt like an imposter at the start of the sessions as my personal journey hasn’t been difficult and yet I realised I too have felt isolated and a sense of loneliness at one time in my life. I recognised others words were like mirrors as they resonated in the story of my life. It made me write.

We’re very glad it did.