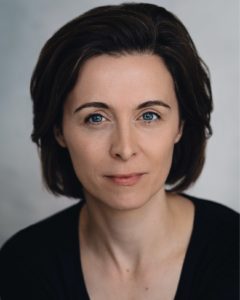 Rebecca (she/her) is playing Val in the main performance of The Beat of Our Hearts.

Rebecca is also a regular cast member of the Shakespeare’s Globe Read Not Dead project, which stage the lesser known plays by Shakespeare’s contemporaries. She has appeared in over 30 of these plays, including The Knight of the Burning Pestle, Friar Bacon and Friar Bungay, Gorboduc, Gallathea and Timon of Athens. 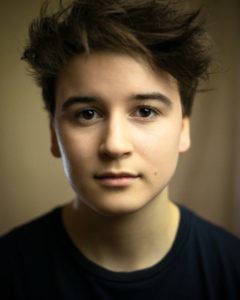 Freweyn (they/them) is playing Luca in the main performance of The Beat of Our Hearts.

Frewyn Thursfield is a fresh face on the acting scene, having graduated from the Theatre Peckham REP Company in 2020.

Frewyn’s debut stage role was in Frantic Assembly’s production of THE MAP WOMEN. Other stage credits include Theatre Peckham’s START and Play On’s production of MACBETH.

On screen, they will soon be appearing in Stefan Golaszewski’s new BBC drama MARRIAGE, as well as Netflix’s new coming-of-age series HEARTSTOPPER. 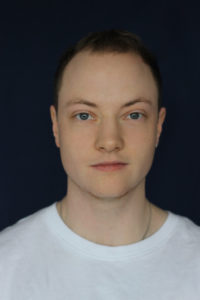 Elijah (he/him) is playing Quill in the main performance of The Beat of Our Hearts.

Elijah W Harris is a multi-disciplinary artist and creative working in theatre, live art and TV. He recently directed an R&D called SOFT, exploring themes of masculinity and trans identity. Previous performances include SPIT! Manifesto by Carlos Motta at Skopje Museum for Contemporary Art, And The Rest of Me Floats, The Bush Theatre/Outbox, Rotterdam by Jon Brittain, UK Tour and The Butch Monologues by The Drakes, UK Tour. Elijah’s writing credits include KAOS (Netflix) and Dead End (Netflix). Elijah is currently writing on an animated show for Disney. 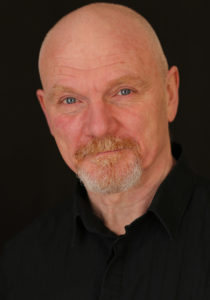 Kieron (he/him) is playing Dove in the main performance of The Beat of Our Hearts.

Television credits include: House of Dragon, Washington,EastEnders; Doctors; Out of the

The following actors performed during our Being Human Festival event in 2021. 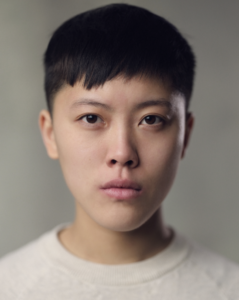 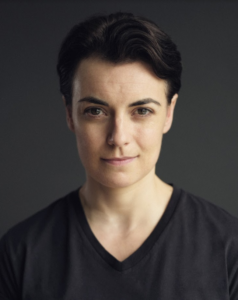 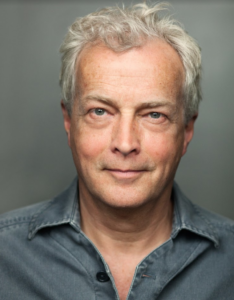 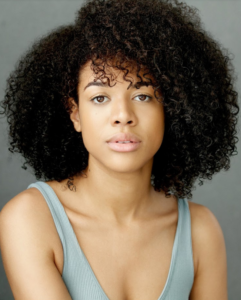