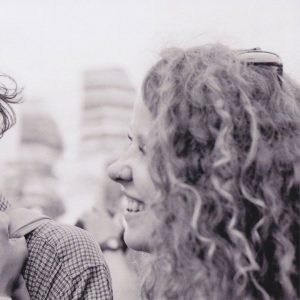 Naomi (she/her) is the producer of our play, The Beat of Our Hearts.

Naomi works part-time at Exeter Phoenix programming the theatre and creating talent development opportunities for local artists, and is also a freelance producer, theatre & filmmaker. She has created award-winning short dance films as Co-Artistic Director of LeMoon, most recently ‘Scapelands’; a BBC commission as part of the New Creatives scheme, which had its TV premiere last year on BBC4.

This year she produced a new series of radio plays with Documental Theatre exploring the experiences of carers & people in support roles, funded by the Audio Content Fund, which is being broadcast on various radio stations across the UK throughout Autumn 2021. She is currently producing Quirk Theatre’s newest family show ‘Rhia and the Tree of Lights’ for this winter.
Naomi is incredibly excited to come on board to produce ‘The Beats of our Hearts’, after having previously collaborated with Natalie McGrath to deliver Come As You Are Festival at Exeter Phoenix in 2019, as well as working with the Wellcome Centre over the past few years to deliver Exeter Phoenix’s Mental Health Awareness Festival ‘BLOOM’. 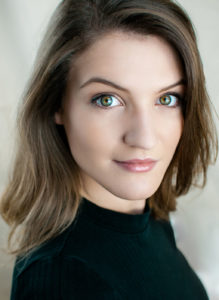 Sophie is the Movement Director for The Beat of Our Hearts.

Sophie is a Theatre Maker from Bristol, with acceptance and humanity at the centre of her work. Movement directing credits include: ‘Little Women in Black’ (The Wardrobe Theatre), ‘Nora: A Doll’s House’, ‘Chaos’, ‘Zero for the Young Dudes!’ (The Egg), ‘Under the Greenwood Tree’ (Cheltenham Everyman), ‘Unlocked and Unbolted’ &amp; ‘Great Expectations’ (The Corn Exchange, Newbury), ‘The Crusaders’ (The Kings Theatre, Portsmouth).

Sophie also created site responsive works ‘After Party’ &amp; ‘Icarus’ with Emile Clarke, as part of a socially-distanced festival, in a disused factory in Bedminster, in association with Gathering Voices.

Sophie has over 10 years experience as a freelance facilitator. Most recently becoming a Dance Artist with Flamingo Chicks, an award-winning inclusive company working disabled children and those with life-limiting illnesses. In Autumn 2021, Sophie collaborated with the British Paraorcestra on their production of SMOOSH!.

Passionate about change, Sophie is an Associate Artist at Rising Arts Agency; a creative social enterprise in Bristol. In 2020, she was commissioned to create a digital poetry collection ‘The Abrupt Pause’ – three poems were featured on billboards across the city as part of the #WhoseFuture2 care and wellbeing campaign. Sophie’s work with Rising includes being a Creative Consultant with the National Trust on their Youth Engagement Programme.

Training as an actor at Liverpool Institute for Performing Arts, Sophie graduated in 2016 and has worked as a performer and puppeteer ever since; her most recent credit being the title role in ‘Charmane’ with gender non-conforming company Raised Eyebrows Theatre (UK tour).   Sophie’s need for social change, inclusive approach and desire to tell visual stories is what really excites her about working as the Movement Director on ‘The Beat of Our Hearts’. 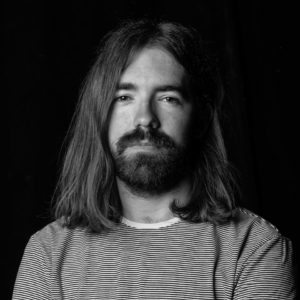 Scott is the Director for The Beat of Our Hearts.

Scott Hurran is a Leverhulme Arts Scholar. He is the Artistic Director of Ecclesia and was previously Artistic Associate at Eastern Angles.  Scott received the 2020 New Creatives commission from BBC Arts and Screen South 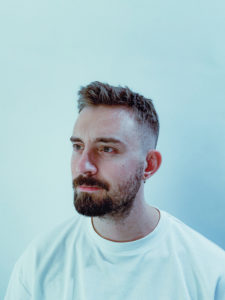 Pete is the Designer for The Beat of Our Hearts. 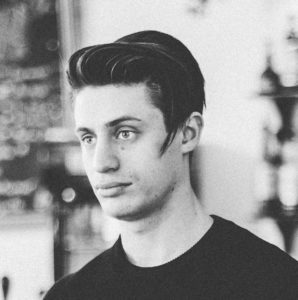 Tom is the Sound Designer and Composer for The Beat of Our Hearts.

Tom Foskett-Barnes is a composer and sound designer working across film, theatre and sound art. Screen credits include Oscar-nominated short documentary ‘Black Sheep’ and Bafta-nominated short film ‘toni_with_an_i’. For stage, Tom has worked the at theatres including Old Vic, the Arcola, Soho Theatre and The Globe.

In 2016 Tom was Sound and Music Composer in Residence with ROLI as part of the Embedded_Innovate Scheme and in 2017 Tom was selected as part of the Old Vic 12. Tom’s audio documentaries about the UK’s queer history, ‘Living with the Light On’ and ‘Quilts of Love’, were both broadcast by the BBC and produced in collaboration with ICA, the Chisenhale Gallery and NTS.

Tom trained at the Royal College of Music as a Soirée d’Or Scholar generously supported by a Clifton Parker Award and was also the recipient of a BAFTA UK Scholarship. Tom is a participant in the 2019 BFI NETWORK x BAFTA Crew programme. 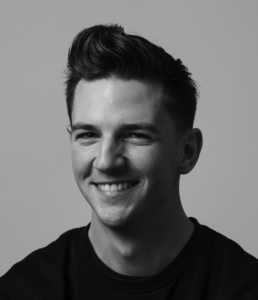 Jamie is the Lighting Designer on The Beat of Our Hearts.

Jamie trained at RWCMD and has been nominated for five Offie Awards, a Knight of Illumination Award and a BroadwayWorld Award. 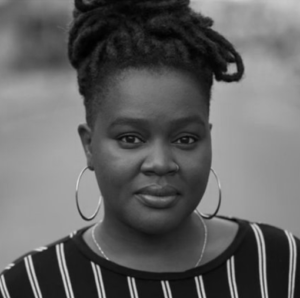 Wabriya graduated as an actress from The Oxford School of Drama in 2012 and qualified with an MA in Dramatherapy from the University of Roehampton in 2019. She believes that the arts have a responsibility to its performers to support their mental health wellbeing. This is clearly a shared belief as her work is gaining momentum within theatre and screen.