The results of the spring/summer bird surveys carried out by an independent consultant on our campuses during two visits – one in March and one in May – have been received and we wanted to share the highlights.

The the top five species recorded were:

Birds of Conservation 5 (BOCC5) was published on 1st December 2021 and is the latest assessment of the status of all the bird species that regularly occur in the UK. This assessment indicates that 70 species are of the highest conservation concern and have been placed on the Red list, 103 species have been placed on the Amber list and 72 species on the Green list. The majority of the Red list species are there because of a severe decline in numbers in recent decades, their numbers remain below historical levels or are under threat of global extinction.

The bird surveys (carried out every year in spring/summer and again in winter) have been in place on the Streatham Campus for the last 14 years, during which time some 55 different species have been recorded; of those 55 species currently there are 7 on the Red list and 15 on the Orange list. 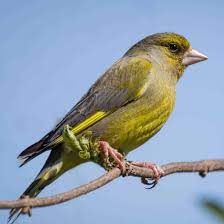 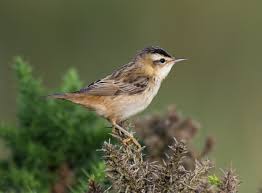 This breeding season a new Rookery has been established in the tops of tall trees in the Arboretum adjacent to Stocker Road. This is the first record of a Rookery on campus since 2001 when the small and declining Rookery located behind the Catholic Chaplaincy in Glenthorne Road finally disappeared.

Rooks are very sociable birds and you are unlikely to see one on its own; they feed and roots in flocks and nest colonially. Easily confused with the Carrion Crow, the Rook is slightly small with a bare greyish white face, a narrower beak and a peaked head. 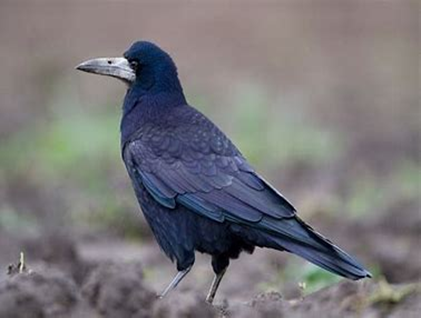 A total of 274 birds were recorded during the visits and the the top five species recorded were:

The bird surveys (carried out every year in spring/summer and again in winter) have been in place on St Luke’s Campus since 2013, during which time some 29 different species have been recorded. 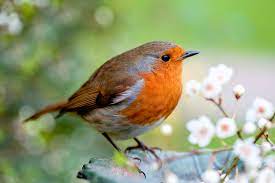