The results of the spring and summer bird surveys carried out by an independent consultant on our campuses have been received and we wanted to share the highlights.

Over the five year period 2016-2021, there has been a steady increase in the population of birds recorded during the breeding season across the campus. 2021 saw the highest number of total birds ever recorded – 295 – which eclipses the last record of 286 in 2019.

Once again, the Wood Pigeon remains the number one species recorded across the campus, the Blackbird makes a welcome return at number two at the expense of the Starling who drops to number five, whilst the House Sparrow and Herring Gull remain at number three and four respectively.

No new species were recorded across the campus, so the total remains at 29 different species of birds recorded over the period 2013-2021.

The top four species recorded across the campus – Wood Pigeon, Blackbird, Robin and Wren – remain the same as was found in the previous surveys in 2019. The Blue Tit makes a welcome return at number five, replacing the Jackdaw in this position.

This year the Blackcap was recorded in all survey areas across the campus, with a likely breeding population of 26 which is well above the yearly average for the period 2008 to 2021, which currently stands at 18.

The Blackcap is one of the more common Sylvia warblers, identified by its rather stocky body with dirty grey plumage above and olive grey below. The male of the species has a small black cap, whilst the female sports a very distinct reddish brown cap. A summer migrant, arriving in early spring, the Blackcap is widely distributed throughout Devon during the breeding season, and is easily identified by its rich warbling song. Choice of habitat for nesting, is woodlands, parks and gardens that have areas of dense undergrowth. The Blackcap builds a nest low down in a bush and lays 4-5 eggs, having two broods between April and July. 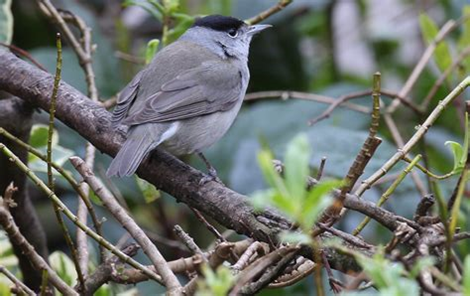 This breeding season, Stock Doves were recorded in small numbers in all survey areas across the campus. An amber listed species, the Stock Dove is very similar in shape and size to a Feral Pigeon, but smaller than its close relative the Wood Pigeon (of which there are many to be found on campus). The Stock Dove has blue grey plumage with a very distinct iridescent green neck patch and a pink chest. It can be confused with the Wood Pigeon, but apart from being smaller, also lacks the prominent white neck patch and broad white wing bands of the Wood Pigeon.

The Stock Dove breeds in open woodland, farmland with hedges and scattered trees and larger parks with mature deciduous trees such as oak.  Unlike the Wood Pigeon that builds a platform of twigs for a nest on a branch of a tree, the Stock Dove prefers to use a hole in a tree or a farm building. 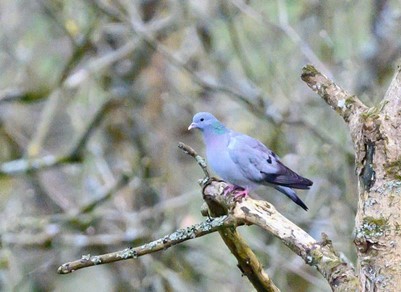 The results of the winter bird survey carried out by an independent consultant on our campuses have been received and we wanted to share the highlights:

Streatham Campus recorded its highest number of birds on campus since 2013/14 with 1,392 birds.

This represented 36 different bird species, 24% of which are listed on the the RSPB Red/Amber List; suggesting that the campus continues to be an important habitat for threatened species including the Grey Wagtail, Thrush, Sparrow and Redwing. 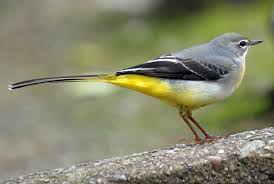 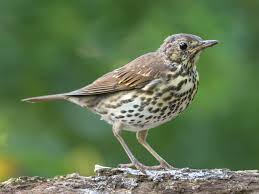 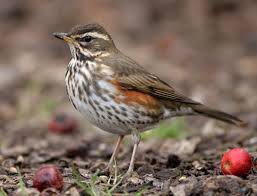 St Luke’s Campus, although smaller than Streatham Campus, recorded 290 birds; up from the 2013/14 baseline of 236 birds and continuing an upward trent.

Out of the 19 species recorded, 6 species are listed on the RSPB Red/Amber List including the Starling which had not been recorded at Streatham Campus. 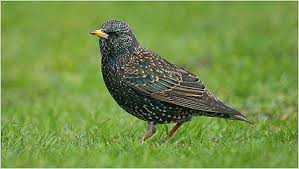 It’s great to see that the work of the Grounds Team, to manage the environment and use maintenance techniques that consider and promote biodiversity and habitat conservation, continues to deliver positive benefits for wildlife.

This year’s campus winter bird survey saw a rise on the Streatham Campus of resident bird numbers with 32 species records.

We were pleased to see a Treecreeper recorded in the Lower Hoopern Valley and a Nuthatch is spotted among the Bullfinches regularly visiting the bird feeders outside Streatham Farm.

It looks like we have more birds on St Luke’s Campus and the area supports four red / amber listed species.

Numbers are still lower than we would like to sustain; we try to manage open spaces to provide useful habitats but do with any suggestions. 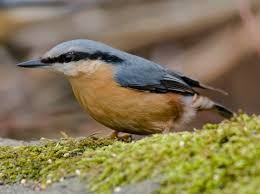 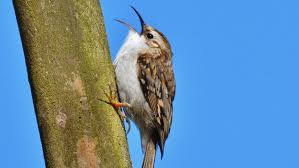 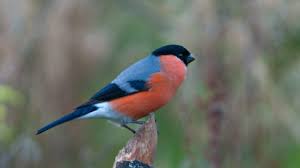 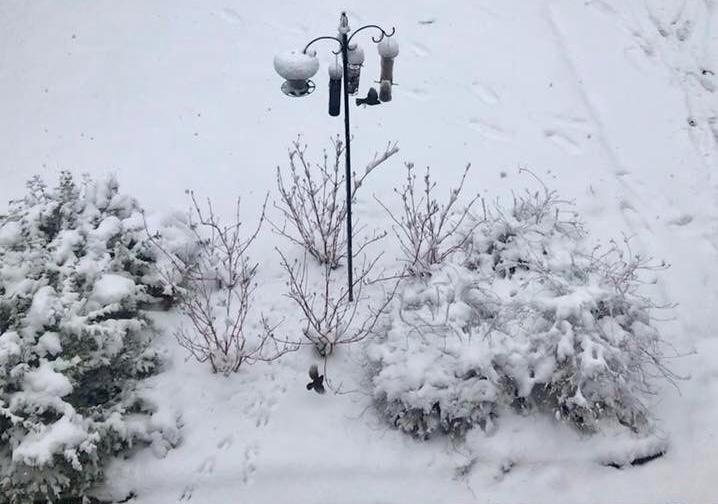 The University’s Grounds Team have the greatest respect for the environment and biodiversity on campus.

This includes delaying hedge cutting until after the bird nesting season, to avoid disturbing the wildlife that use our hedgerows.

This approach allows nesting birds such as Bullfinch to raise their young successfully.

The Streatham and St Luke’s Campuses are extensively used by nesting birds, with a population of 700-800 breeding birds recorded on our campuses this year. 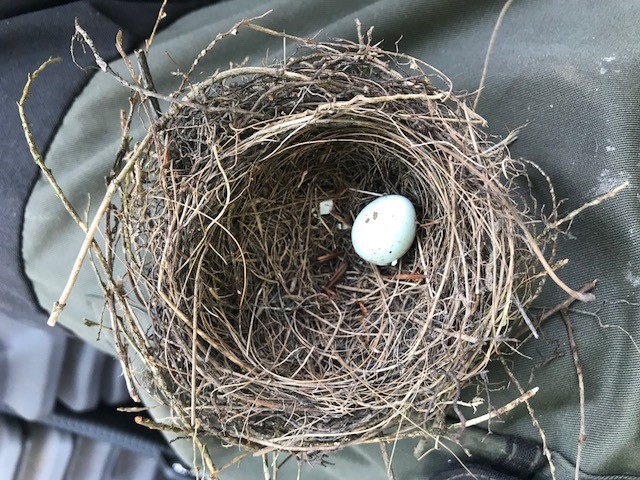