The rockery on Rennes Drive that contains a memorial plaque and was vandalised last year, has had a bit of a makeover, courtesy of the Spreytonway Team. 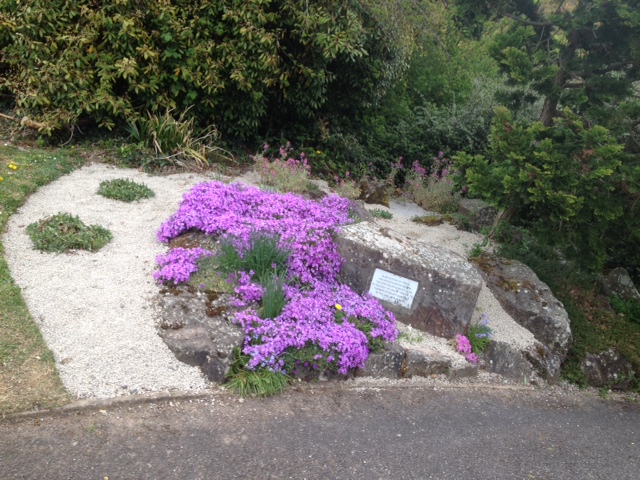 Sad news to announce that eight plants were stolen from the Taddiforde Valley War Memorial rockery on Rennes Drive last week. This was clearly a premeditated attack as it looks as though the plants were removed with a trowel. Its upsetting for the Grounds staff to have their hard work vandalised, especially in such a sentimental location, and shows complete disrespect for a war memorial. 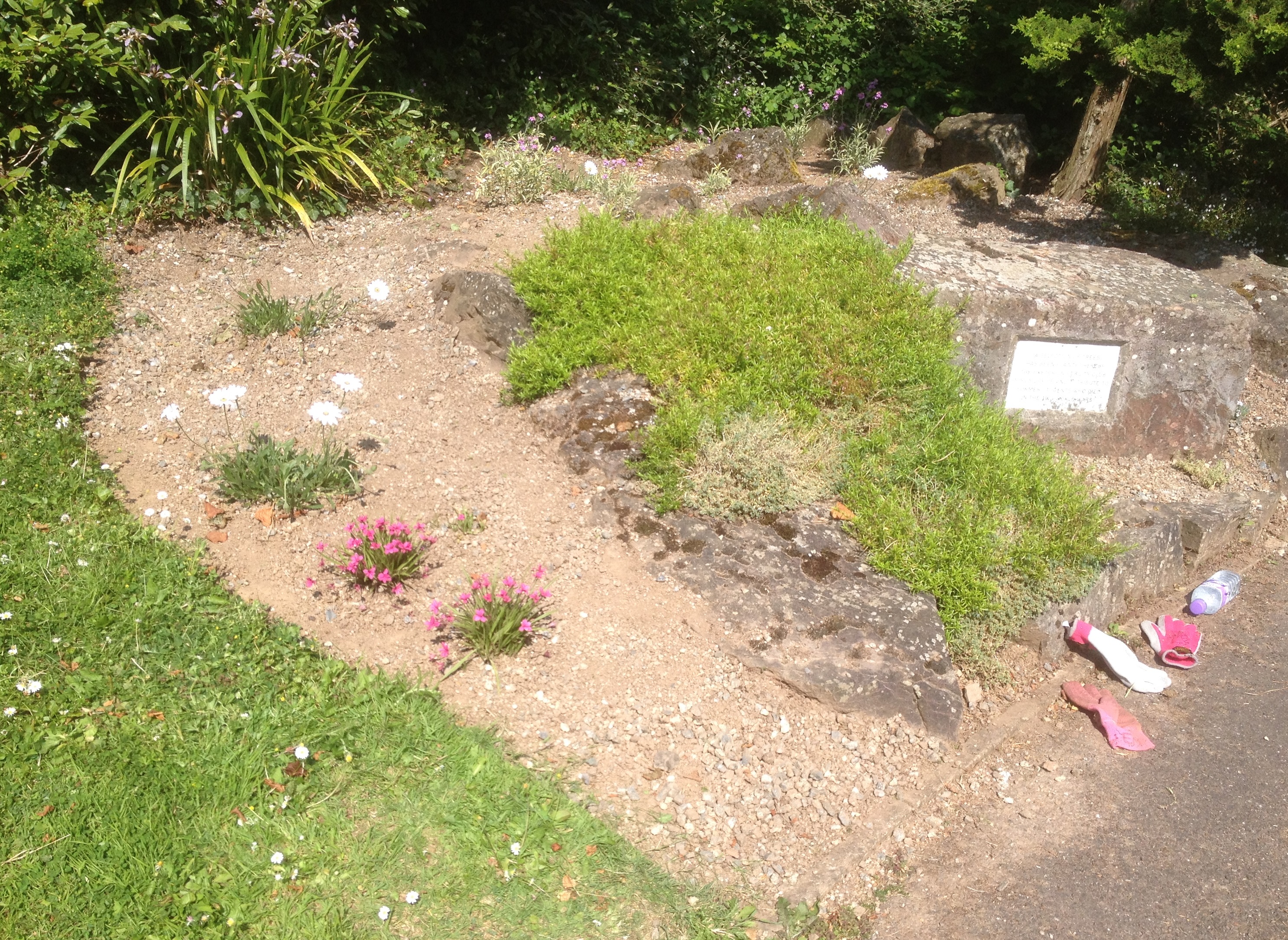