James Sakal is a second-year PhD student based in CEMPS, Streatham Campus. His research is in the field of timetabling optimisation.

One year ago this week I arrived in Exeter to begin a PhD.

It was a busy, exciting time with lots of unknowns. Twelve months on, I’d like to share with you some of the most valuable insights I have gained about being a PhD researcher at the University of Exeter. Before I begin though, a couple of caveats. Firstly, this is a COVID-free post. Secondly, I have tried to make my bullet points as broadly applicable as possible, although I can only speak from my personal experiences working in computer science. I hope my tips will nonetheless be useful to others beginning PhD journeys in other fields.

I have much yet to learn in my PhD, but for those just starting out; welcome! I hope you find your first year as rewarding and interesting as I have done. 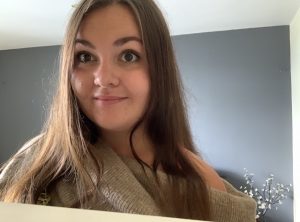 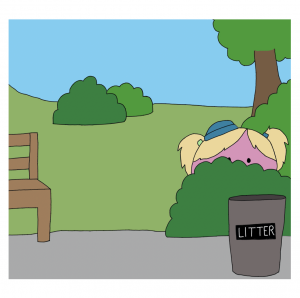 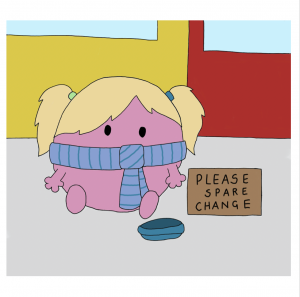