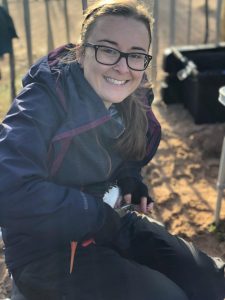 The first lockdown started as I was preparing for my 18 month upgrade. With one successful field season for each of my study species in the bag (oystercatchers during the winter in the Exe Estuary and arctic terns during the summer in Iceland), everything seemed to be going to plan. I was excited for the key second arctic tern season in June. GPS tracking devices had been carried by arctic terns since the previous breeding season and were recording the routes taken during their migration from Iceland to Antarctica, which is the furthest migration recorded of any animal! The aim of the second fieldwork season was to find and retrieve as many devices as possible. These data would be the basis of my PhD, and any data contained on the devices are unobtainable without re-capturing the birds.

Despite there still being many restrictions in place at the beginning of June 2020, my supervisor, Lucy, our Research Assistant, Lee, and I travelled to a deserted Heathrow, boarded a practically empty flight and flew to Iceland where we entered a very strict two-week quarantine. However, with the exception of being unable to go food shopping, there was very little difference from the field season the year before! We lived in a house less than 20 m from the nearest arctic tern nest, and spent the days slowly cruising through the colony in our vehicle, with any venture outside being greeted by dive bombing or pooping arctic terns! (This quarantine was far more enjoyable than the two weeks spent in my flat in the UK upon return!) After our quarantine ended, we went on a celebratory trip to a bakery, which was full of people and came as a complete shock to us all. Iceland had so few cases of covid that life within the country was minimally restricted. The field season flew by and we even successfully deployed devices for a week to monitor foraging behaviour during the breeding season.

By the time the June 2021 field season rolled around, I didn’t imagine that we would still be wondering whether we could leave the UK or enter Iceland. But thankfully, with consideration by the university and travel exceptions granted for researchers by the Icelandic government, we could live and work in the arctic tern colony once more. By then, international travel had adapted to covid and despite a slight hiccup at the airport with the wrong form (quickly rectified at the check-in desk!), our team once again reached the arctic terns. This time I was joined by another member of the lab group, Jess, and Lee once again for his third trip to the colony. In 2021 our quarantine was shorter (only five days and a negative PCR test were needed), but we still had a post-quarantine celebration excursion. This time to the erupting Fagradalsfjall volcano, just down the road from our field site!

Arctic terns have a very short breeding window, and our only chance to catch them is whilst they are incubating their eggs. There were ethical concerns that if we didn’t reach Iceland, terns that had been carrying devices since 2019 would be burdened for another year. With the clock ticking and the first week of June approaching, our application for international travel was approved by the Research Restart Committee with little time to spare. As a PhD student whose project is entirely based on data collected during fieldwork, I was exceptionally lucky that this could go ahead. With a huge amount of gratitude to the Research Restart Committee, my supervisor, the Director of Research, our Icelandic collaborator and everyone who helped us through the mountain of forms, we travelled internationally TWICE during the pandemic affording the best opportunity to try to recapture terns who had carried tiny GPS backpacks across the world. 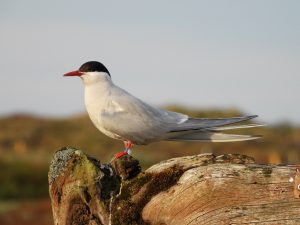 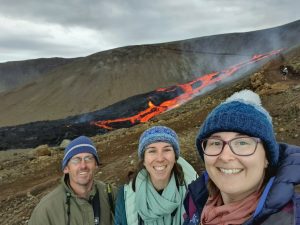 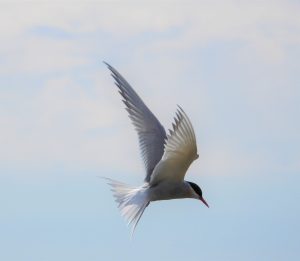 Arctic tern with the GPS device antennae just about visible! 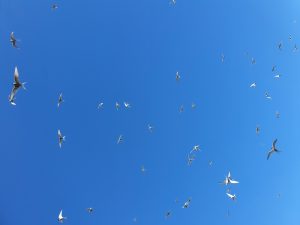 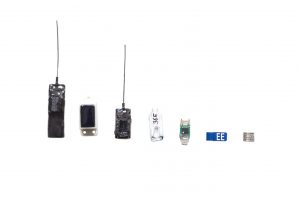 The biologging devices (plus an example leg flag and ring on the right) deployed on arctic terns. All weigh less than 3% of the mass of the terns with the smallest only around 1 g!