Will the SNP be a new thorn in Cameron’s side? 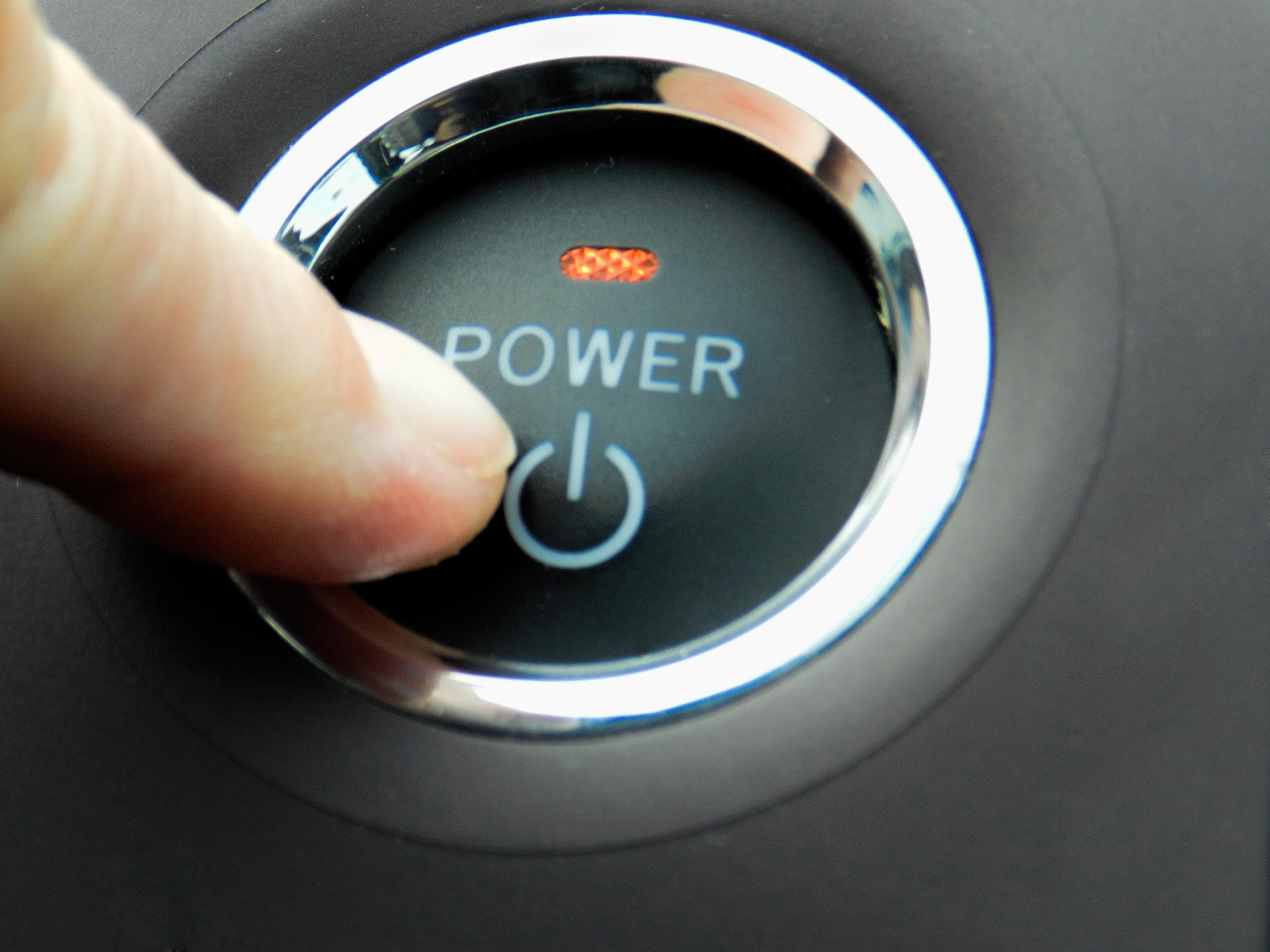 Although he played not particularly frightening Draculas in a number of films, one of his scariest roles was in ‘the Wicker Man’ where he played the head of a Scottish cult who burnt people, including police officers, in a wooden wicker man.

Of course, although the film itself is very good and makes Scotland look very pretty, it probably would not be used by the Scottish tourist board to promote the country .

Scotland is a beautiful place but there are fundamental differences between England and Scotland. For instance the politics are different there too. It is far more left wing than England as the Scottish National Party (SNP) victory at the general election showed.  The SNP success robbed the Labour Party of virtually all of its Scottish seats.

And their leader, Nicola Sturgeon , is a firebrand and has already met with President Obama and is fostering a good relationship with the US.

And while Sturgeon was a clear winner in the election, winning 50 seats, the Lib Dems were the clear losers showing how toxic their alliance with the Tories proved to be. The Lib Dems ended up with just eight MPs, down from 57 in 2010.

But free from the Lib Dems the Tories wasted no time setting out their political priorities. An EU referendum, tax freezes and a boost for “working people” were among the plans unveiled in the first Conservative Queen’s Speech

Cameron wants to renegotiate the UK’s relationship with Brussels ahead of an in/out referendum by 2017.

Foreign Secretary Philip Hammond said the PM would warn that the UK could exit the EU unless reforms were agreed.

So what would an EU exit mean for energy? There are two main EU energy programmes: European energy market integration, and the North Sea energy interconnector programme.

These programmes not only allow the UK to import electricity to help meet its renewable energy targets,  they also increase the UK’s offshore wind farms’ ability to sell electricity into the European market.

Sturgeon says that the impact of leaving the EU on the Scottish economy would be “disastrous”.

Following an unprecedented surge in membership after the country voted no to independence in the recent  referendum, the SNP is now the third largest party in the UK, with nearly 60,000 new members, many of whom, it is believed, expect Sturgeon to lead a more radical programme than her predecessor.

Although Labour is regrouping and electing a new leader after their drubbing at the General Election and the Lib Dems are reinventing themselves, will Sturgeon be the new thorn in the side of this Government and propel the debate on the consequences of an EU exit?