Are they that easily bamboozled? 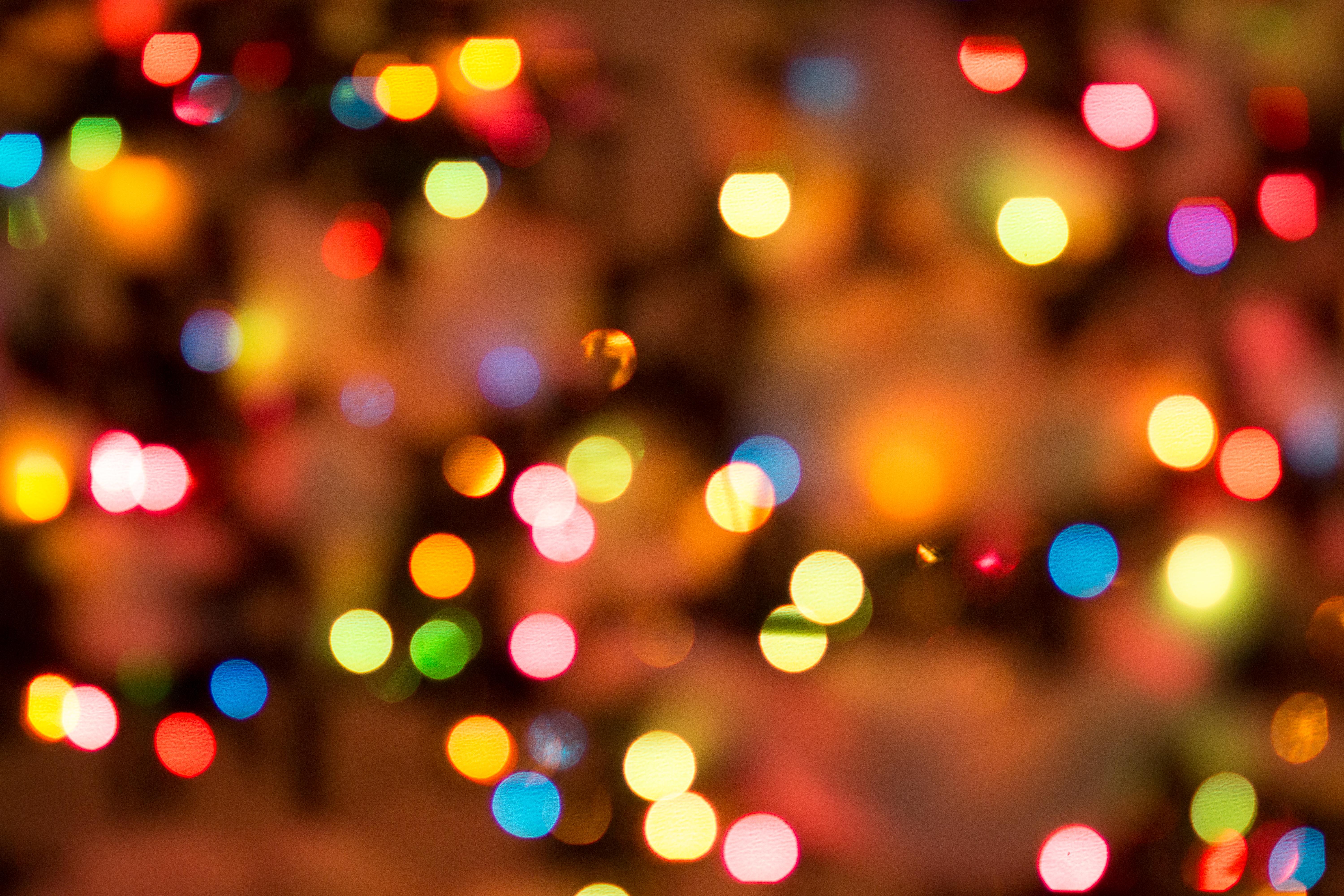 Sometimes it seems better just not to mention it. If you ignore it and concentrate on the colour that the walls are painted and ask for advice on that some people will just forget that there is an elephant in the room.

This is what the Competition and Markets Authority (CMA) seem to have done in their latest report on Energy Market Reform. Of course prices are high because the energy market rules are complex and need addressing perhaps by some kind of specialist in this area. Are there any? Of course there are.

According to the CMA the average household currently spends about £1,200 on energy each year. For the poorest 10% of households, energy bills now account for about 10% of total expenditure. They say that widespread ‘consumer disengagement is impeding the proper functioning of the market’. They say that survey of 7,000 people in Great Britain found that over 34% of respondents had never considering switching provider.

The CMA report also points to a lack of transparency that is hampering trust in the sector it also found that there is no strong case for returning to the old ‘pool’ .

That said there is just too much hanging on keeping the design of the electricity market under NETA/BETTA, because, for instance, businesses have been set up to advise on code changes, and perpetuating the myth that new trading arrangements rather than  forced plant divestment was the cause that led to a fall in wholesale energy prices around the time of NETA’s introduction.  The myth that smart meters will make a difference is another very optimistic promise with no real evidence to support it?.

The myth of switching to a cheaper supplier has been  perpetuated by the likes of Energywatch and it distracts from their ineffectiveness and that basic problem with the market, interestingly not mentioned before the election, is that the market is dominated by an oligopoly who face little threat of meaningful new entry . They have made being large and vertically integrated a pre-requisite for any new supplier.

So what do you do? Perpetuate the myth that the market is working? Or face up to the reality that it is not and restructure it? The latter option is a big ask but the timing is good.

The former is the easier option but if the opposition ever get their act together they could puncture this myth and pressure for bigger reform. But they probably have other things on the horizon to address. Still, acknowledging that the elephant exists would be a good start. Once it is seen, addressing how to deal with it will be the next step. It won’t go away. Someone somewhere will have to tackle it.