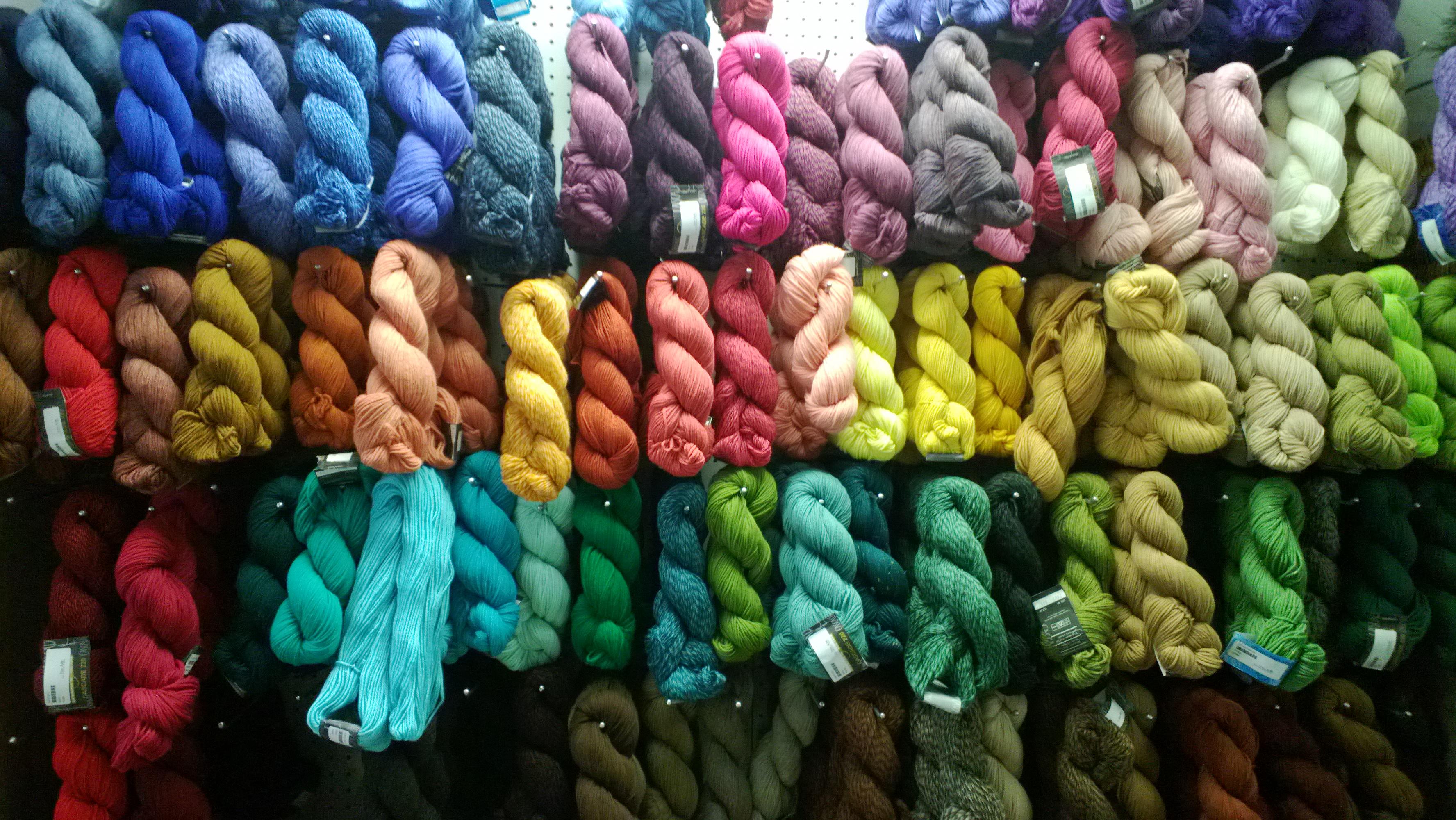 Many column inches have been used up discussing what Jeremy Corbyn stands for, and whether he would be a disaster for the Labour Party. With respect to energy, what seems to have caught the headlines is his potential for ‘renationalising’ the Big 6. It turns out however, on reading Corbyn’s environmental manifesto, Protecting Our Planet, and his 10 energy pledges given below, that the words ‘renationalise’ or ‘renationalisation’ are not used.
The nearest phrases are:
• Our campaign will prioritise our planet and stand for ‘Britain providing international leadership on climate change and the socialisation of our energy supply leading an end to the era of fossil fuels (page 3);

• We must socialise our energy supply and move toward breaking-up the failing energy cartel (page 7 and number 9 of the 10 pledges).

1) My over-arching commitment will be for Britain to take the lead in developing the clean Energy Economy of the future.
2) As leader I would establish an Energy Commission to draft a fundamental shift in UK energy thinking.
3) The Commission will be tasked to produce a route-map into tomorrow’s ‘smart energy’ systems that will:
• Deliver more, but consume less
• Use clean energy before dirty
• Put energy saving before more consumption
• Use smart technologies to run localised storage, balancing and distribution mechanisms,
• Shift the costs of grid access and grid balancing from clean energy across to dirty
• Be open, democratic, sustainable and accountable (in ways that today’s market is not).
4) The Commission will be charged with bringing new partners into energy policy making. These will include local authorities, communities, energy co-operatives, and ‘smart’ technology companies that are already working on tomorrow’s ‘virtual’ power systems and new energy thinking.
5) As leader I will conduct a root and branch review of energy market subsidies; moving away from the notion of everlasting hand-outs; instead, using public support as ‘transition funding’ that transforms Britain’s energy infrastructure.
6) I will expect the energy industry, not the public, to meet the costs of their own clean-up.
7) I will look to re-define of the roles of Ofgem, National Grid and the Competition and Markets Authority, to promote a more genuinely open, competitive and sustainable energy market; one in which there are more players and more clean energy choices than we have today.
8) I will examine ways to allow communities to be owners of local energy systems, with the right (as in other parts of Europe) to have first use of the energy they generate themselves.
9) We must socialise our energy supply and move toward breaking-up the failing energy cartel. Instead, I want to look at the role of the state as guarantor of last resort; with more direct responsibility for the nation’s back-up generation, high voltage grid and interconnectors; directly ensuring that Britain’s ‘lights never go out’.
10) I would commit Britain to binding international climate change commitments; making national targets, local ones too, and devolving both the necessary powers and duties to meet these obligations.