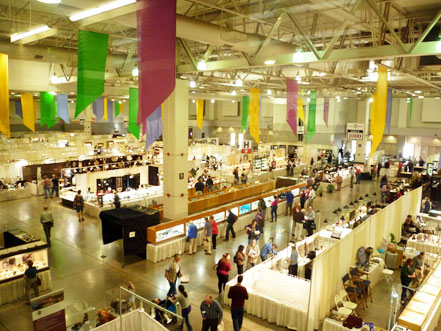 This was Schools Day and we were greeted by scenes of chaos as large numbers of school age children were shepherded around the show by teachers and helpers. Many of the dealer stands had been barricaded off with chairs in contrast to the first day when all of the stands were open access. Throughout the day there was a continuous stream of big yellow school buses dropping off and collecting school groups. Besides the schoolchildren there seemed to be about the same number of visitors to the show and I spent time talking to a number of people who were showing interest in our exhibit. 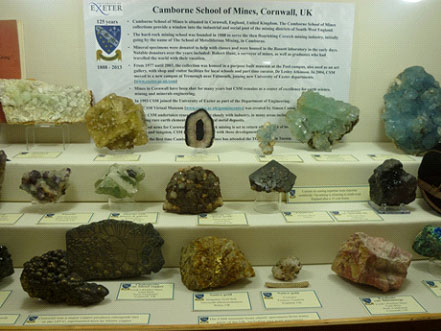 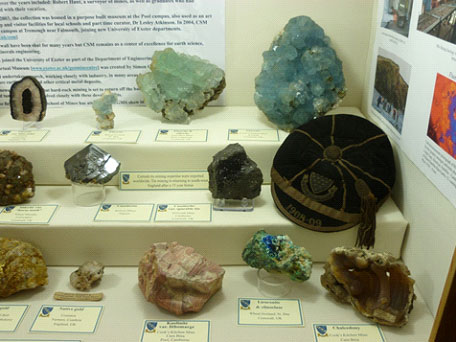 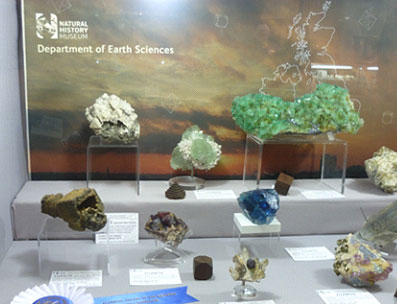 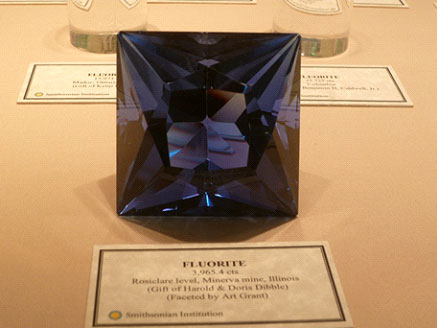 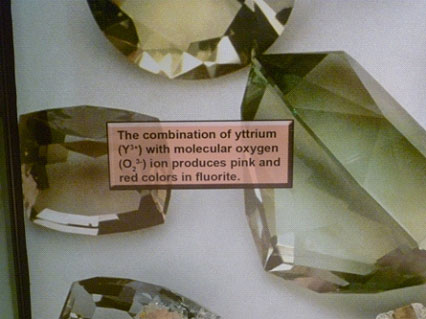 I also spent a bit of time going into part of the city in search of postcards, a very important part of any excursion whether it be Coverack or across the Atlantic, it has to be noted that postcards in the US are also extremely good value and generally of  high quality. Having found the Tucson Visitor Center, I then set out to find a post office in order to purchase postage stamps. With a street map provided by the Visitor Center and two sets of contradictory information from other pedestrians I eventually found the Post Office, purchased my stamps and returned to the Show. It was just after midday and the sun was high in the sky and extremely hot. Upon my return Ed and I discussed the nature of our blog and I realised that I had neglected to pick up my hard drive when I had vacated the motel room that morning! So back to the motel, a distance of about 1 mile, with Ed’s datastick to collect a copy of my existing blog document. I will not make that mistake again, I was feeling quite warm by the time I arrived back at the Show.

Invited to join a group of Ed’s friends for a Thai meal. The food was excellent but the service was atrocious, strange that this should be so since this is the land where good service is king! Nine diners and the last meal was delivered at about the same time as the rest of us were finishing our food.