We were lucky to recently host a visit from Paul Golby, Chairman of the Engineering and Psychical Science Research Council (EPSRC) – it was a great opportunity to hear more about EPSRC, their concerns and areas of focus as well as enabling us to showcase just some of our leading academics and projects, Charlie Lane, Relationship Development Manager for the EPSRC told us more about the visit…

Research Councils have always played a key role in the effective distribution of public money, and spending on science is well understood as a critical enabler of the current and long term economic benefit of the UK. As the University grows its capacity and capability to attract greater levels of funding for research it is important that we understand and know our funders in more depth.

The vist from Paul always promised to be interesting but it was even more so because he was definitely in listening mode. It is a common complaint that communication with funders is very one sided and so this was a good opportunity to provide feedback on issues the community faces on an everyday basis. To help facilitate this the day was organised into sessions that focussed on career stages, key projects and lab visits with an open session at lunchtime that proved extremely popular.

The open session highlighted the budgetary challenges that EPSRC face and how the expectation is for them to do more with less. The reduction in staff numbers was clearly having an impact on their ability to engage with the community but this is understood and EPSRC are proactively looking at ways of improving this, and are actively looking for suggestions as to how this could be achieved.

The current financial situation with regards to the science budget was echoed in Sir Steve Smith’s welcome address and served to show how intrinsically linked we are.

Paul’s open communication style was reflected in his key messages to academics throughout the day – the main thrust of which is to engage, engage, engage. Paul actively encouraged people to mobilise in communities (such as manufacturing), to participate in processes (such as peer review), to help them make the case for funding by providing case studies, and to contact programme managers with any queries for calls or other applications.

In an economic climate that has placed enormous pressure on research funding it is clear that if we want to ensure our research concepts to realise the benefits that we anticipate they will generate then we need to keep communicating and take up the opportunities that are there for us. 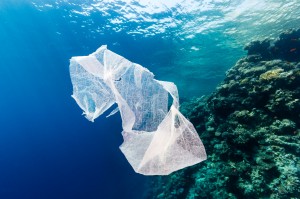 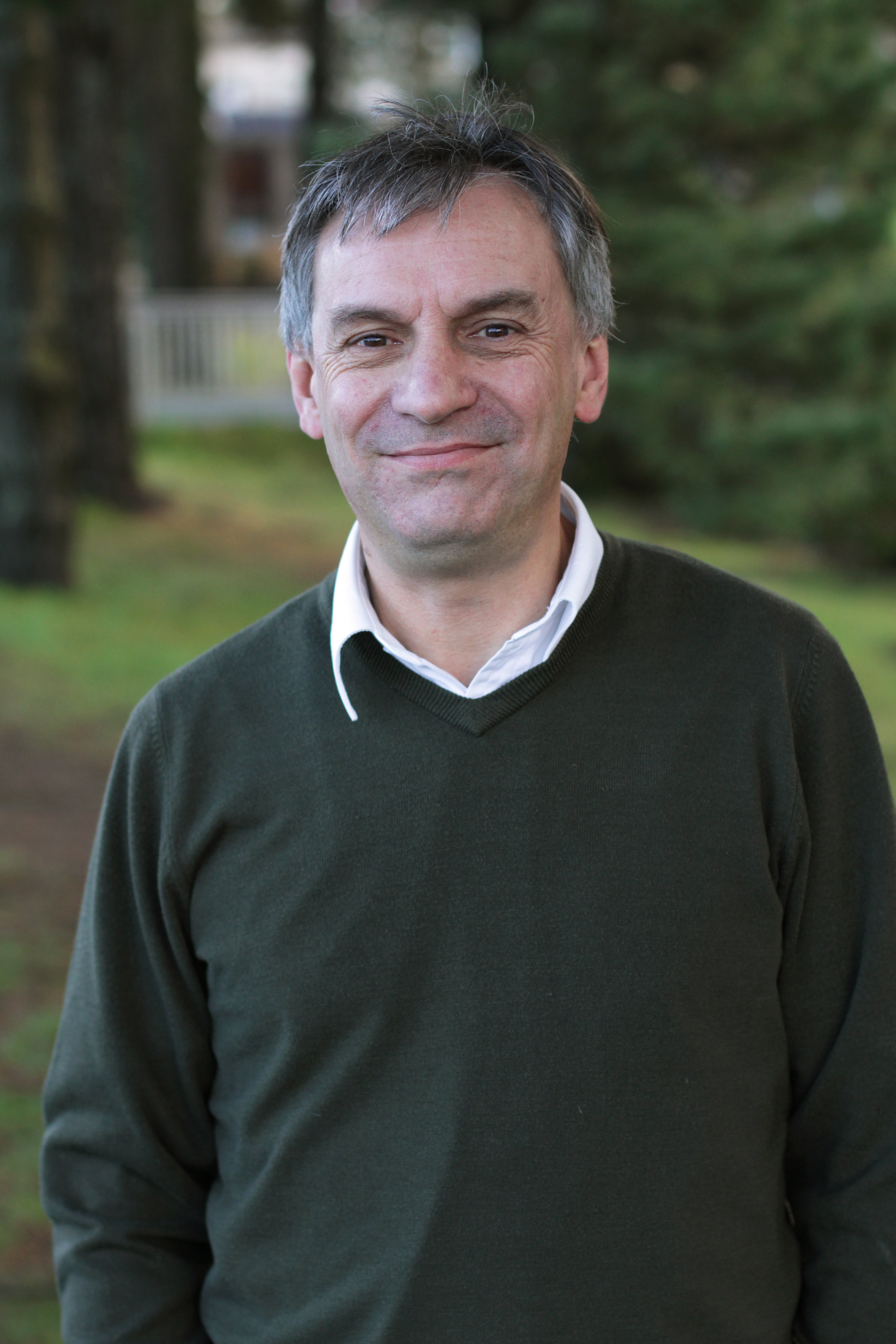