Emily Lomax, a student in the University of Exeter Medical School‘s Medical Sciences programme, was one of five Exeter students to be offered a week’s placement at global pharmaceutical company AstraZeneca. Here she tell us all about it…

Recently, I was lucky enough to be offered one of the first ever University of Exeter placement weeks at AstraZeneca (AZ). The agenda looked really interesting. I looked forward to all the activities, which involved visiting various sites around the country, to see the entire drug development process from research and development to a new drug being available to the public.

At the start of the week we spent two days in Cambridge where we visited the cancer research building where AZ is currently renting space as their new site, next to Addenbrooke’s Hospital, is under construction. Here we learnt about the research and development of a drug. We met a scientist, Alan Lau, who has had a fascinating career working on a drug called Olaparib. He has been involved from the very beginning of the research right up to the drug’s license to be sold. This is a true example of ‘following the science’. 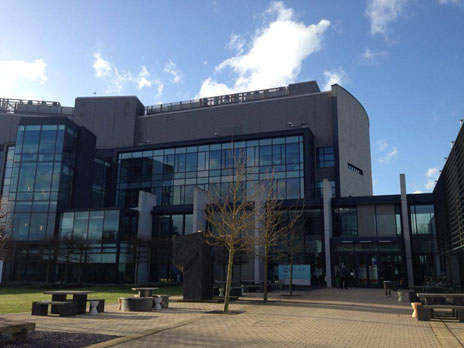 Next, we headed north to visit the Macclesfield site in Cheshire. We had an amazing opportunity to visit the Zoladex manufacturing plant. It is unusual for AZ to still be manufacturing Zoladex, but other companies that have tried haven’t been able to create the protective needle sleeve with which Zoladex is administered to the same standard. Therefore, AZ has continued its production.

We had strict dress guidelines due to the importance of sterility; this included no make-up and jewellery, sterile coveralls and sterile overshoes. In retrospect I am not at all surprised by the safety measures but at the time it was quite unbelievable and exciting to see the scientists wearing the sterile coveralls and masks, probably because I hadn’t seen anything like this before.

We spent the second half of the day on the Alderley Park site. We met Jannine Green, a biospecimen scientist. This is a job I had never heard of before. It involves organising clinical trials to ensure countries participating in the trial have correct quantities of the drug; practitioners know how to store the drug and take biopsy samples. This really highlighted the importance of co-ordination and communication, even more so in a global company. 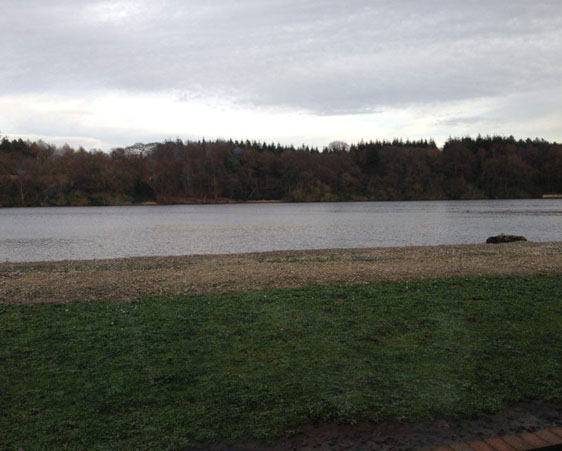 We spent our last two days at the UK marketing company in Luton. As a scientist who enjoys lab work, I initially thought this wouldn’t appeal to me as much as the previous days. But I was pleasantly surprised at how interesting this side of AZ is. It made me realise the huge scale of AZ and how it truly is a global company. I discovered jobs I never knew existed, such as medical information and regulatory affairs.

I feel very grateful for this opportunity as it has opened my eyes to the scale of AZ and the importance of the massive range of roles and how they work together. Although after a very exciting week I am not completely certain about what specific career path to take, I feel reassured by the huge variety of options and I am sure that whichever I do choose I will thoroughly enjoy it. 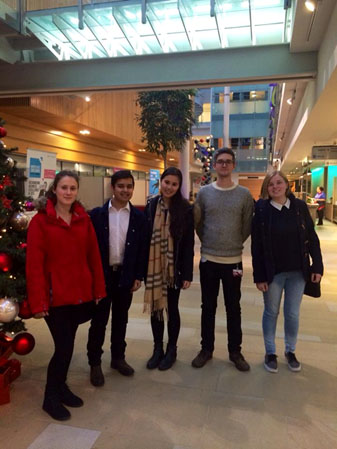