As MPs express overwhelming willingness for academic “match-making”, to better inform policy making, our blog investigates the importance of a dialogue between the worlds of research and government.. 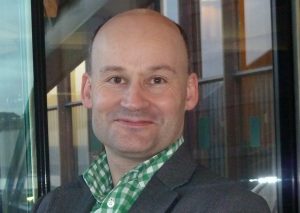 Professor Andrew Thompson is an Executive Officer for AHRC

This post was written by Executive Officer of the Arts and Humanities Research Council  (AHRC), Professor Andrew  Thompson and Gareth Davies, Director General for Business and Science, in the Department for Business, Innovation and Skills; it first appeared on the Civil Service Quarterly blog. 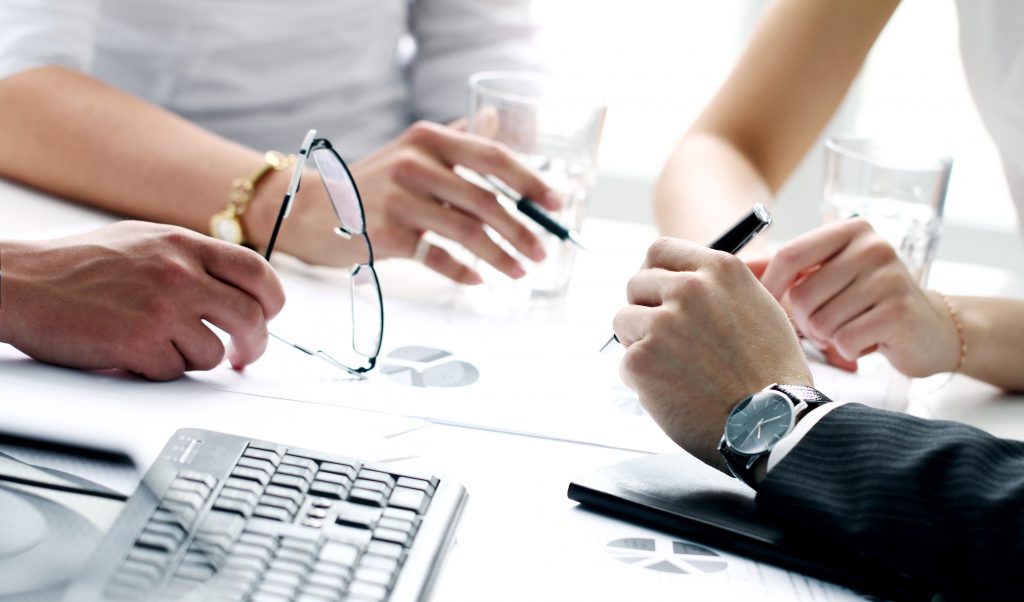 Gareth Davies, Director-General for Business and Science in the Department for Business, Innovation & Skills, and Andrew Thompson, Chief Executive of the Arts and Humanities Research Council, discuss how academic research can inform better policy-making.

The UK’s world-class science and research base is one of our most valuable resources. In our country’s universities and research institutes, we have experts across the disciplines. We have seen the benefit policy-makers can get from engaging with academics, and are working to build better links between them*. As the emphasis on open policy-making in the Civil Service grows, it’s important that we make better use of the help that they can provide. The barriers between the two worlds of research and government can seem daunting, but dialogue is becoming easier all the time.

Academia has a huge amount to offer, particularly when the issues are new or complex. Here are just a few recent examples.

First, the 2014 floods in the Somerset Levels raised a host of urgent practical issues for the Government.

Ministers needed assurance that everything possible was being done to manage the effects that a prolonged ‘conveyor belt’ of rain fronts had had on the region.

Within 48 hours, the Government Office for Science convened the Scientific Advisory Group for Emergencies (SAGE) to support COBR decisions. It contacted specialists with the most up-to-date expertise on pumping and flood management, as well as the effects of floods on the soil structure and physical infrastructure, like bridges that were never designed for an onslaught on this scale.

One flooding expert, Professor (then Doctor) Hannah Cloke, was authorised by Reading University to join the government team for several weeks. She worked side by side with them to ensure that ministers had the real-time advice needed, and provided crucial expertise to help brief the media at a time of intensified scrutiny.

Secondly, when the Cabinet Office and Joint Intelligence Committee wanted a deeper understanding of the Arab Spring, they turned to arts and humanities researchers to provide it. The Arts and Humanities Research Council (AHRC) helped find the expertise they needed. The council’s project was set up following the 2004 Butler Report into the Iraq war. It served as a basis for a series of briefings to intelligence analysts.

A piece of work by Timo Behr looked at perspectives behind the response to the Arab Spring. He highlighted the need to revisit assumptions on the internal cohesion and unchanging nature of Arab regimes, and the growing force of extra-parliamentary opposition that sometimes bridged secularist and Islamist groups.

Finally, when departments were working to develop the Government’s productivity plan ahead of its publication in July 2015, one of the National Academies, the British Academy, helped by bringing policy-makers together with some of the UK’s leading economists to address aspects of the ‘productivity puzzle’ in a roundtable event. This highlighted issues including the crucial role of women in the economy and the productivity lost due to women working in lower-paid or part-time roles.

How to get started? The traditional points of access to the world of academia, publications and commissioned research remain important.

For example, Gareth found Philip Gummett’s history, Scientists in Whitehall (1980), immensely useful in getting to grips with the issues relating to government investment in science and research. The world of policy delivery has changed beyond recognition since its publication, but many of the basic challenges remain the same. The book details the complex history of institutional change at the interface between research and government, helping frame issues that were explored once again in Sir Paul Nurse’s 2015 review of the Research Councils.

Government sponsorship of formal academic research programmes still has the power to drive a fundamental change in thinking. Everyone now thinks about regional policy in terms of ‘agglomeration effects’ – the economic benefits that come when people and businesses cluster together. This hasn’t always been the case. Our current focus on regional growth is partly the offspring of work carried out by the London School of Economics’ Spatial Economics Research Centre, which was initiated by the Department for Trade and Industry in the 2000s.

Commissioning new research can take time, and may not always be necessary. More often, a synthesis of the work that is already out there is needed.

We have always been struck by how generous academics can be with their time. Just calling and having coffee with a leading academic can be incredibly helpful. With funding allocation for universities now linked to demonstrable impact for their research, researchers have a bigger incentive than ever to get involved.

Convening groups of experts can also be particularly powerful. As Gareth found in his time at the Prime Minister’s Strategy Unit, which regularly hosted seminars with academic specialists on issues including criminal justice, which, in turn, helped shape the Carter Review of prisons and probation.

With increasingly rapid change and turnover inside the Civil Service, academic history is acquiring new importance, helping supplement the corporate memory with the study of policy from the past. It can clarify how we arrived at the situations we confront today, and provide insights from comparable historic situations.

New networks focused on history are developing fast. There was a time when government departments employed in-house historians. These have mostly gone, but different approaches are needed today in any case. The Treasury in particular has been working to establish better academic partnerships to provide a deeper evidence base. One partnership, with the Policy Institute at King’s College London, provides historically focused research and teaching on issues including the development of economic policy and the evolving role of the Treasury within Whitehall.

The AHRC is one of seven Research Councils – government’s major partners in funding excellent research. Their networks embrace ground-breaking current research across all the academic disciplines. A recent review of the councils stressed the importance of building richer dialogue between these networks and government. With their great convening power, they are ideally placed to broker these connections. This can be a quick and cost-effective way of responding to evidence needs, if you are clear what the ‘ask’ is.

Gareth’s Directorate-General in BIS part-funds the four National Academies: independent organisations whose fellows are elected in recognition of their world-leading research. The academies have a track record of major reports that have helped to take policy forward. Their location close to Whitehall allows them to host seminars tapping into deep expertise across the whole policy spectrum.

The Academy of Medical Sciences reviewed the regulation and governance of health research in 2011, and recommended a range of systemic improvements to streamline the way in which the UK initiates and delivers health research. This led to the creation of the Health Research Authority (HRA).

The Royal Society and the Royal Academy of Engineering jointly reviewed some of the scientific and engineering issues presented by fracking. They considered the geological risks, including groundwater contamination, and whether these could be effectively managed. In 2012, the Secretary of State for Energy announced that fracking could continue in the UK, acknowledging the review’s role in the decision.

It is not possible to do justice in a single article to the many routes into academia for those looking for the expertise available.

Departments’ own chief scientific advisers and independent science advisory committees are also an excellent starting point if you wish to explore issues internally.

These routes are proliferating, and the incentives for researchers to engage actively and effectively with government are stronger than ever. It is up to us as policy-makers to reach out and engage with this national asset.

* Gareth is responsible for the Government’s £5.8 billion budget funding scientific research and infrastructure, and Andrew heads one