Dr João Florêncio, Lecturer in History of Modern and Contemporary Art and Visual Culture in the College of Humanities, reflects on the tragic queerphobic shootings in Orlando.

This  first appeared in The Conversation. 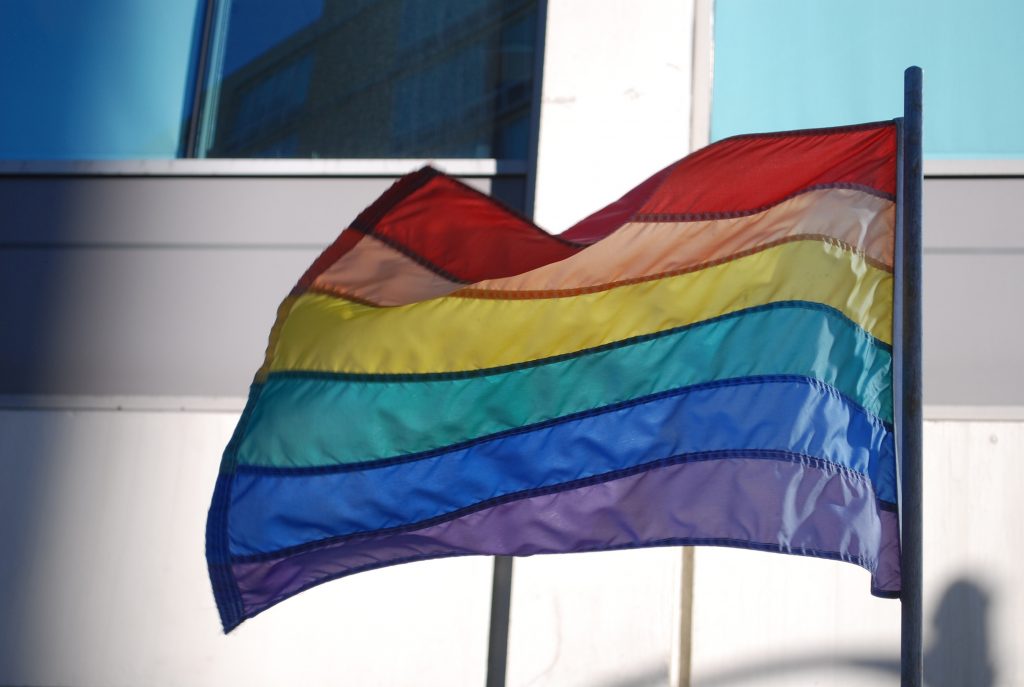 In the immediate aftermath of the worst mass-shooting in US history, debates in the media are already focusing on what to call the tragic event. Was it a queerphobic attack, yet another instance of Islamist terrorism targeting “the West” – or simply the case of a man who, in the words of his ex-wife, was “mentally unstable”?

Contributing to the heated debate, the father of the shooter told NBC News that his son was “enraged” after seeing two men kissing in front of his family a few months ago. The public discussion eventually escalated to spectacular proportions in the UK when Guardian journalist Owen Jones walked off the set of Sky News, outraged at what he saw as the unwillingness of Mark Longhurst and Julia Hartley-Brewer to accept it as a queerphobic attack.

Let us, however, call the tragic event for what it was: an attack on Orlando’s queer Latinx club night, Pulse. Regardless of the allegiances the shooter might have pledged, this was, without a shadow of a doubt, a queerphobic attack.

When the lives of a specific group of the population are targeted purely on the basis of their sexual, racial and/or gender identifications, we are talking about a hate crime. And hate crimes must not be co-opted into dominant logics of “us versus them”. This simply serves to feed dominant and dangerously simplistic views of a world that, in positing the “free” West against an “oppressive” Islam, conveniently overlook its political complexities and nuances.

Other prejudices have surfaced: principally the issue of whether the shooter was mentally “unstable”, as his ex-wife suggested in an interview. Reproducing, without questioning, such a portrayal of the attacker as “a normal being that cared about family” only to then be found to be unstable and “bipolar” is problematic in several ways.

Reducing such a heinous crime to an issue of mental health stigmatises people all over the world who have been struggling with mental illness. Further to that, it also glances over the problems associated with standards of “normality” and the enduring regimes of oppression and segregation that a politics of the “normal” always requires, whether consciously or not.

But perhaps most importantly here, it also uses “mental illness” to cover up all the ways in which queer people have historically been disciplined and controlled by the heterosexual establishment and its definitions of what is “normal” and/or “acceptable”.

This is not to claim that Mateen was not suffering from mental illness. Instead, what I believe is important to stress is that the boundaries between “normality” and “abnormality” are always defined in a social landscape that is always already political. And that, similarly, the power structures that allow an individual, regardless of their mental health state, to target and kill members of a social minority are the same power structures that have, for centuries, operated to classify, discipline, tame, control and, in some cases, even “heal” the bodies of those who identify with that minority.

This leads me to my second and final point: whether the lives of those killed at Club Pulse should be mourned as queer lives or simply as “human” lives. Claiming, like many have been doing, that those were, first and foremost, “human” lives and only then accidentally queer, is yet another example of the complexities of LGBTQIA+ politics in the West.

We are living through a time when the transgender homicide rate has hit an historic high in the US, when more than 1,700 murders of transgendered individuals were reported around the world between 2008 and 2014, and when North Carolina passed a law banning people from using government-owned bathrooms that don’t match the gender they were assigned at birth.

Meanwhile, in Britain, we are still being denied free access to PrEP, a new treatment to prevent HIV infection. Let’s not forget that gay men are still rejected as blood donors and LGB youths are four times more likely to attempt suicide.

So it is telling that it only takes a brown, (supposedly) Islamist “terrorist” for queer lives to suddenly be worth mourning publicly as “human” lives. What this reveals is how the net worth of queer bodies changes depending on who or what threatens their existence, how queer lives are only grieved for when threatened by someone with an even less grievable life – in this case, a brown Muslim.

As philosopher Judith Butler has noted, “[the] differential distribution of public grieving is a political issue of enormous significance”.

It is for this reason that today – in the aftermath of the mass shooting – we must reiterate the queerness of our dead brothers and sisters and refuse to have their lives strategically turned into disembodied, undifferentiated and abstract “human” lives in the name of the “War on Terror”. Only when we do this will we be able to stress that the difference that made those bodies targets in Orlando is the same difference that makes queer people look over our shoulders and fear for our lives on an almost daily basis no matter where we are in the world.

João Florêncio, Lecturer in History of Modern and Contemporary Art and Visual Culture, University of Exeter