The recent attempted military coup in Turkey has had far reaching consequences for the country.

In this blog, Associate Research Fellow James Dutton looks at the coup’s potential impact on our oil and gas supplies. 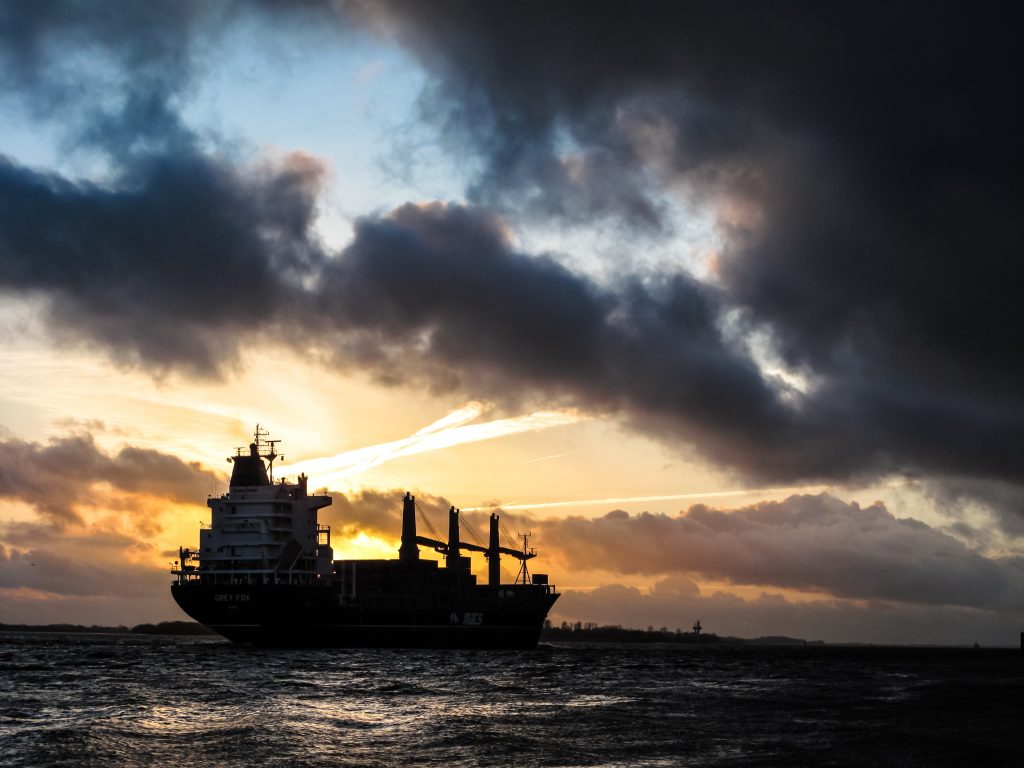 The Turkish military’s attempted coup to topple president Recep Tayyip Erdogan didn’t last long. The government restored control the following day and soon declared a three-month state of emergency, with more than 60,000 people since arrested or placed under investigation.

This isn’t just Turkey’s problem. The country’s pivotal position in the transport of oil and gas gives it huge geopolitical significance. Straddling Europe and the Middle East and providing export routes from Central Asia to the rest of the world, Turkey is an important and growing energy transit hub.

Shipping in the Bosphorus straits between the Black Sea and Mediterranean Sea was halted in the immediate aftermath of the attempted coup because of security concerns, though it was soon reopened. Although oil and gas flows were broadly unaffected by the coup, the prospect of prolonged instability raises the spectre of disruption to their transit.

Two major oil pipelines pass through Turkey to the Ceyhan terminal on its Mediterranean coastline. One begins in Baku, the capital of oil-rich Azerbaijan, before passing through Georgia. The other delivers oil from Kirkuk in northern Iraq and has been affected by fighting with Islamic State and Kurdish insurgents, and disputes between Baghdad and the Kurdish government. When fully operational the two piplines have a combined capacity of 2.7m barrels per day, which is more than three times greater than the UK’s daily production.

The country’s location at the mouth of the Black Sea means it plays an equally key role in the seaborne oil trade. Around 3 per cent of the world’s oil and petroleum products pass through the Bosphorus from Russia, Ukraine and central Asia. Turkey is also an important transit state for the EU’s natural gas imports. The Blue Stream pipeline, which runs underneath the Black Sea from Russia, carried 14.7 billion m³ of gas in 2013 – equivalent to 9 per cent of the total Russian gas supplies to Europe that year. Blue Stream was built in the early 2000s in response to growing disruption of gas flows through Ukraine and Belarus. The recent conflict in Ukraine highlights how Turkey’s importance has grown in recent years.

Further into the future, the planned Southern Gas Corridor development would see gas from fields in Azerbaijan flowing through Turkey to the EU by 2018, while the planned Turkish Stream pipeline across the Black Sea would also circumvent Ukraine. Turkey’s key location for energy supplies and regional affairs means the EU has always considered it a strategic partner. The country’s accession process for membership started back in 2005. And this same strategic importance may be useful even today – some have suggested Europe’s timid response to Erdogan and his crackdown after the attempted coup is because of Turkey’s crucial role in supplying the EU with energy. Although European Commission president Jean-Claude Juncker said Turkey was “not in a position to become a member” following the coup, the ongoing migrant crisis and concerns over energy supplies mean it will be difficult for the EU to take too strict a position.

As the EU seeks to become less dependent on Russian gas it will need to develop supplies from Central Asia through Turkey’s Southern Corridor, while also increasing its supply from global Liquefied Natural Gas (LNG) markets. At the same time, Russia will continue to reroute its gas exports away from Ukraine, instead increasing flows through Turkey and through the expanded Nordstream pipeline in Germany.

It is therefore highly unlikely that the strategic nature of EU-Turkey relations will change in the foreseeable future, even if Erdogan’s government places further restrictions on society. But, given further civil unrest or terrorism could increase political instability and threaten Turkey’s energy sector, Europe is right to be worried.