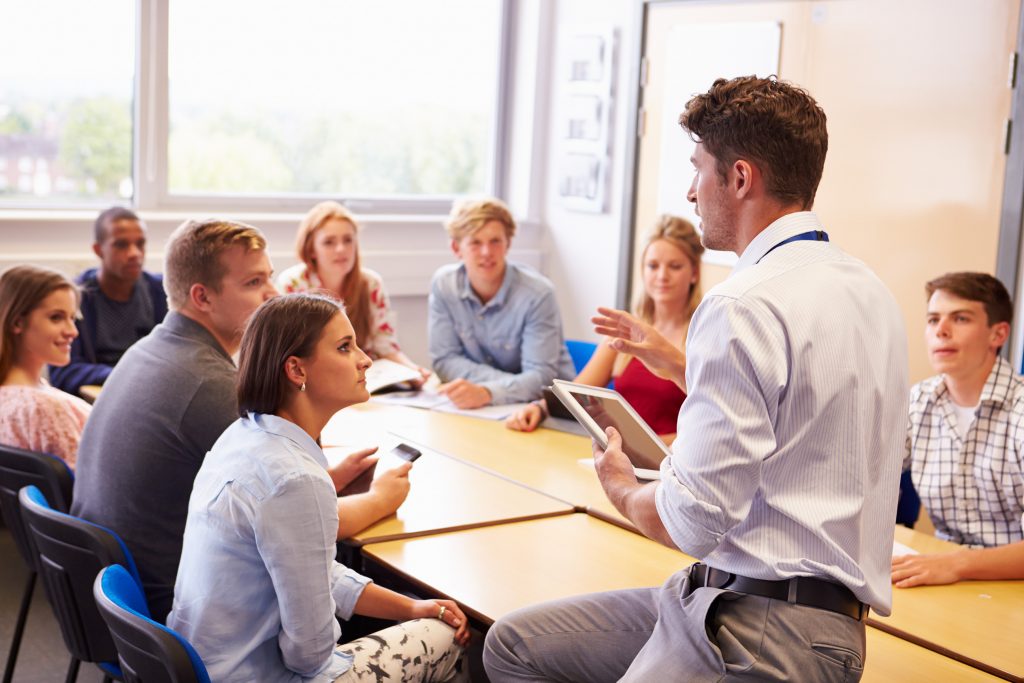 Despite the growing number of young people attending university, comparatively few disadvantaged students are accepted into Britain’s most prestigious institutions. Many of the most selective universities have missed recent targets to improve access, as the least privileged students remain more than eight times less likely to gain places than their peers from the most prosperous backgrounds.

The government has made recent promises that universities will become “engines” of “social mobility”. Yet a more stratified, less fair university sector seems the likely result of the new competitive landscape announced in the Higher Education and Research Bill that is currently making its way through parliament.

Of the 13 most selective institutions identified by the Sutton Trust in 2015, ten were either founded or significantly reformed in the 19th century. Many of the problems surrounding university access date back to the Victorian era.

The Victorians determined the quality and content of teaching according to the class background of students, establishing varied levels of school attainment that still challenge admissions officers today. The 19th-century school system was organised in relation to the economy, and many more workers than thinkers were required to support the rapid growth of manufacturing.

Under Lord Taunton’s leadership in the 1860s, the Schools Inquiry Commission organised school allocation based on family occupation. Pupils from the most prosperous backgrounds attended the public and first-grade secondary schools, where they prepared for university admission by following an extensive classical education until the age of 18.

Those from the lower-middle classes were to focus on applied subjects until the age of 14. “It is obvious,” stated the Taunton Report, “that these distinctions correspond roughly, but by no means exactly, to the gradations of society”. When the system was re-evaluated in 1895, the Bryce Commission agreed that traditional universities should continue to admit students from the upper and upper-middle classes who had been best prepared for its demands.

Social exclusivity was also central to the model of Victorian higher education outlined by Cardinal Newman in his 1852 lecture series titled The Idea of a University. Newman’s influential idea of liberal education relied on strict distinctions between applied and non-applied forms of work.

He emphasised “inutility” and “remoteness from the occupations and duties of life” as important features of an ideal university. A privileged few developed their intellectual faculties amid collegiate surroundings while applied forms of work and knowledge remained the “duty of the many”.

Ideas above your station

Conservative commentators were surprised that so many still aspired towards this elite form of education. As the MP Sir John Gorst wrote in 1895:

It is remarkable that the desire, even of the poorer workers, for knowledge seems to be directed towards abstract science and general culture, rather than towards those studies which could be turned to practical use in the manufacturing industry.

In his novel Jude the Obscure, also written in 1895, Thomas Hardy explored how this traditional university model helped to support existing social hierarchies. The stonemason Jude Fawley pursues his educational dreams at Christminster, a fictional version of Oxford. The letter rejecting his application to “accumulate ideas, and impart them to others” reveals the class bias underpinning his failure. As a “working man”, Jude is told that he would have a “much better chance of success in life by remaining in your own sphere and sticking to your trade”.

The tragedy of Jude’s failure depends on his wholehearted identification with Christminster’s mission as “a unique centre of thought and religion – the intellectual and spiritual granary of this country”. Hardy’s novel shows that the Victorian university was rarely the disinterested institution it appeared to be.

University education has become much fairer since 1895. Over 40 per cent of young people now enter higher education, when even in 1963 only about four in every 100 young people studied at university.

Yet, the traditional university model still remains associated with social privilege, distinguished from newer institutions that suffer for their association with what some parts of the media have called “Mickey Mouse courses”.

The prospects of disadvantaged students at prestigious universities may be harmed by the rise of student tuition fees in line with inflation. While the most selective institutions deliver the best career prospects upon graduation, their high fees and entry requirements may deter students from disadvantaged backgrounds.

To avoid further stratification of the university system, proper financial support must exist to ensure the least wealthy students at in-demand institutions do not suffer from the highest levels of debt. Admission requirements should also be closely considered to account for different levels of prior attainment.

The drive to create a market out of the university sector must not prompt a return to Victorian principles. A student’s educational prospects should not be determined by their family background.