Matthew Channon, a PhD student in University of Exeter Law School, takes a look at the implications that the driverless car might have for your insurance. 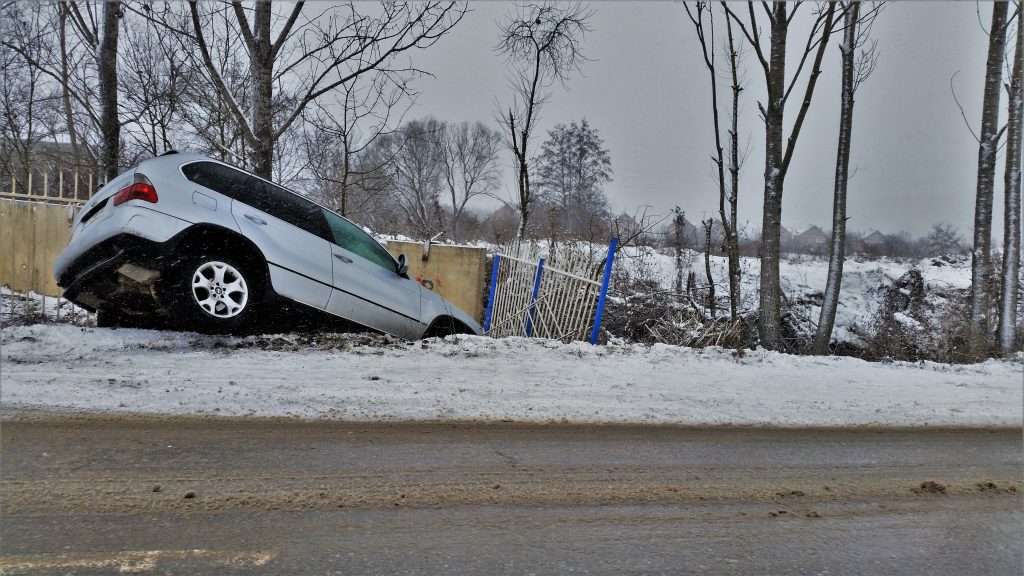 Mark Molthan admits he wasn’t paying attention when his car crashed into a fence, leaving him with a bloody nose, according to a news report. The Texan had left control of his Tesla Model S to its autopilot system, which failed to turn at a curve and instead drove the car off the road. But Tesla, like other car manufacturers, stresses its self-driving technology is there just to assist drivers, who should remain ready to take over at any time.

One of the big questions about cars with self-driving technology is who’s to blame when something goes wrong. The driver in this case may have reportedly admitted he was at fault. But that hasn’t stopped his insurance company from requesting a joint inspection of the written-off car, which raises the prospect the firm may sue Tesla to pay for the damage.

Insurance firms will always try to prove they shouldn’t have to pay for an accident. And software bugs in self-driving cars could create a new reason manufacturers might have to shoulder the cost of crashes. Yet if drivers remain legally responsible for a car even as technology encourages them to take their eyes off the road, will manufacturers be able to avoid blame, leaving insurance companies to recoup their costs through higher premiums?

The British government is already hoping to address this issue with a new piece of legislation to be introduced in autumn 2017. In anticipation of this, it is currently consulting the public and experts about how driverless cars should be insured in the future.

One model that could be introduced would build on the current system of compulsory insurance. But as well as every driver needing insurance, manufacturers of any car with a form of self-driving technology would also have to take out a policy to cover any liability for accidents. The costs of this would likely be passed on to drivers through higher purchase costs.

As with the current system of compulsory insurance, there would be a battle between insurers as to exactly who will pay for any damage or injury caused. This therefore will not make much of a difference to the driver, except for an increase in premium if they are found liable.

However, a different system could stop liability battles between insurers from clogging up the courts and ultimately cost drivers less. Instead of having to buy insurance for cars with self-driving technology, drivers would simply pay an extra fee on top of the cost of the car or on the petrol or electricity they use to power the vehicle. This money would go into a central fund that would pay for any damage caused. This would be held by the government or (in the UK) the Motor Insurer’s Bureau, which compensates victims of accidents caused by uninsured drivers funded by a similar levy on insurance premiums.

This would eventually mean drivers would have to pay less in the long run because they wouldn’t be paying for insurance company costs and profits, just for the damage of accidents. A similar system is already used in New Zealand for conventional vehicles.

Either system won’t have much of an effect on how much you have to pay for insurance in the meantime. And in fact, premiums will most likely fall as self-driving technology actually appears to make the overall risk of an accident lower – something that will surely be welcomed by all. In the future, however, we may not need driver insurance at all. If cars become fully autonomous with no need for humans to do any driving, then the manufacturers will probably become responsible for every journey.