Associate Research Fellow, Joseph Dutton, looks at the US’s shale gas production, what lies behind the industry’s boom in the US, and what can give the UK’s shale industry the boost that it needs. 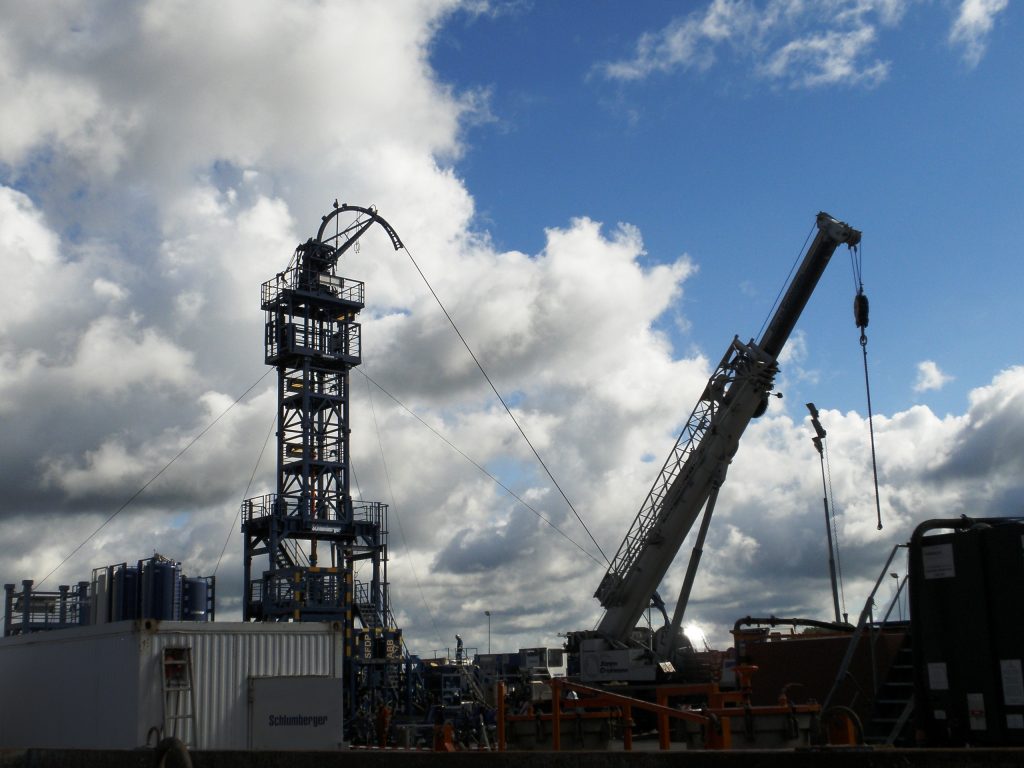 Britain is due to receive its first delivery of shale gas imported from the US, which will arrive at Grangemouth petrochemical plant in Scotland next month. That the UK is importing a tanker-full of shale gas from the US despite sitting on substantial resources of its own reveals just how far advanced the US shale gas industry is over that in the UK.

While the US was once predicted to be the world’s largest importer of natural gas, instead by 2015 it had delivered record gas exports due to its booming shale gas industry. The use of gas for generating electricity also recently reached record levels. On the other hand, there is no commercial shale gas production in the UK and only a handful of wells have been drilled. In May, the first application approval in five years was given to Third Energy, to begin exploration in the village of Kirby Misperton in North Yorkshire. In Scotland, despite interest from a number of companies, development was halted by a 2015 moratorium.

According to surveys undertaken by the Department for Energy and Climate Change in April, public support for fracking stood at only 19 per cent, while 31 per cent were explicitly opposed. In an effort to win over the public and speed up the development process, the government launched a consultation on its proposals to distribute payments from the production of shale gas to the communities affected by the drilling and under which the gas lies.

This would be dealt with through a Shale Wealth Fund, which would distribute 10 per cent of all shale gas tax revenues to local communities. Initially there would be a maximum payout of £10m to each community associated with a shale drilling site over the period of 25 years – payments the government believes could add up to £1 billion over the fund’s lifetime. Crucially, the government proposed that payments could be made to households directly, rather than as benefits to communities through payments made to local authorities, for example.

This latest proposal builds on a community benefit charter that was drawn up by industry trade body UK Oil and Gas in 2013. This committed companies to community payments of £100,000 per drilling site during exploration, and one per cent of revenues during production. But, unlike the government’s proposals, this would entail payments to communities as a whole, not to individual households.

Part of what lies behind the US shale gas boom is that landowners there own the rights to minerals or oil below their land, so providing a financial incentive for them to allow oil and gas companies to get to work. In the UK, mineral rights belong to the Crown: the Shale Wealth Fund is essentially an attempt to create a financial incentive for those affected to look more positively towards drilling near their homes or land, and to provide a more tangible benefit than just greater employment, economic activity and tax revenues.

But would paying off householders actually give the industry the boost it needs? Some have reacted angrily to the proposals. Keith Taylor, Green Party MEP for the south-east, described them as “immoral and tantamount to bribery” – a view echoed by other Green MEPs. A subsequent poll commissioned by Friends of the Earth found that 33 per cent of people would support fracking if households were paid, while 43 per cent

would still oppose fracking regardless of payments – fewer than in the April survey, but still substantial opposition.

Certainly, direct payments are a more progressive and ambitious step than the industry’s 2013 charter. But the government’s consultation document noted that in reality such payments would be “relatively small per-household”.

In fact, regardless of the estimates the government provides, the ultimate value of the fund and therefore the payments it would distribute is wholly dependent on the tax regime in place when production begins, and the revenue a company derives from a shale gas site once costs are taken into account. Until actual gas production begins, it’s impossible to estimate how much tax the operating company will pay – or even if the shale industry would be a success in the UK at all.

As the price of oil and gas has plummeted in the last two years, the economic case for developing potentially expensive shale gas deposits has weakened. More exploration drilling is needed to determine how much gas can be produced and at what cost. But more than this, public support remains the largest hurdle to the shale sector, and in the absence of a social licence to operate – essentially, public support to do so – the promise of payments to communities will do little to get it up and running.