As new research on the subject of teen obesity hits the headlines, Professor Terry Wilkin – Professor of Endocrinology and Metabolism in University of Exeter Medical School – looks at the evolutionary trait of ‘power-saving’ which may be trapping them. 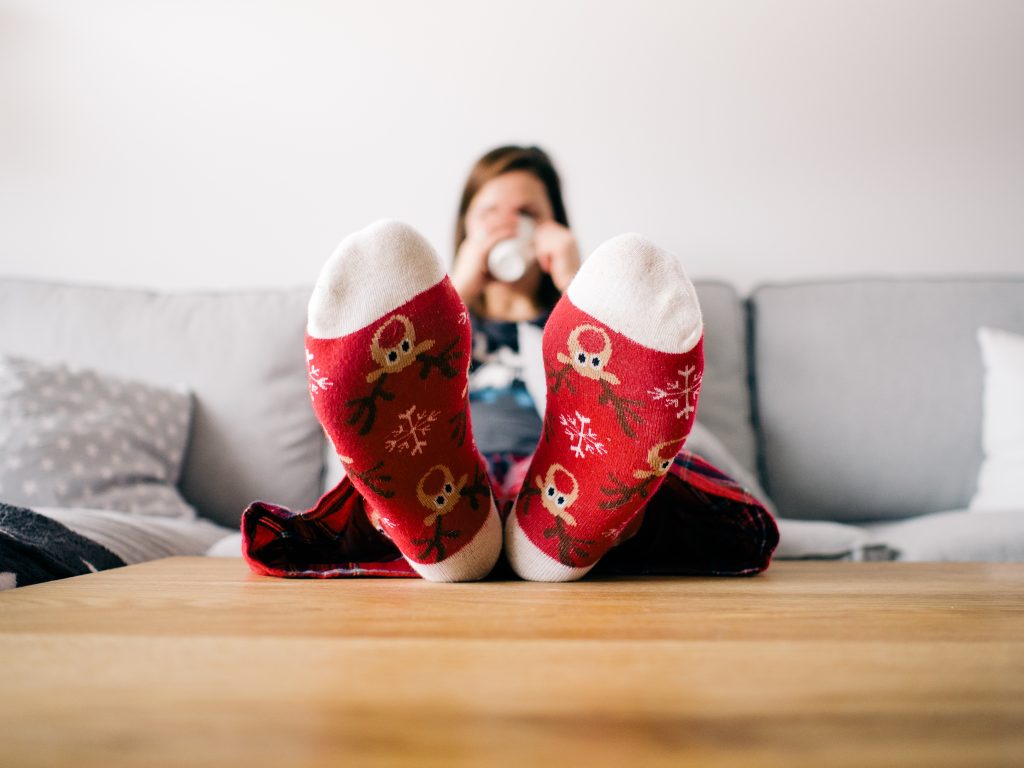 It is possible that modern teenagers are trapped by a trait which evolved thousands of years ago to help them through puberty, but which now leaves them vulnerable to obesity.

Adolescents need an extra 20-30% energy every day to fuel the growth and changes in body composition that characterise the six years or so of pubertal development. Energy comes from calories in the food they eat, but how could hunter-gatherers guarantee the extra calories they needed as adolescents when their food supply was limited?

We believe they may have unearthed a strategy that worked well for our ancestors, but which does quite the opposite now.

In our research, we have been monitoring a group of children as they progress through childhood from five to 16 years of age (the EarlyBird study). We found, as expected, that more energy was burnt as children got bigger. However, after the age of ten, the calories they burnt unexpectedly fell, despite the fact that they were growing faster than ever. The amount of calories burnt by age 15 was around 25% lower in both boys and girls. Only at 16 years of age, when the growth spurt was over, did the energy spend begin to increase again.

The study has three important qualities: it is longitudinal (which means that it measures the same group of children throughout), its age spread is very narrow (which means that age-related changes can be more accurately identified), and few people dropped out of the study (important statistically).

In a publication last year, we described two distinct waves of weight gain; one occurring sometime between birth and five years of age, and the other in adolescence. The early wave affected only some children – the offspring of obese parents – while the later wave in adolescence involved children generally.

Energy balance can be thought of as a bank account. Calories are deposited, and calories are spent. Body size (the balance in the account) depends on the difference between the two. So, although the explanation we offer is entirely speculative, and we will never really know because we don’t have the data on our ancestors, the researchers proposed that a downward shift of energy expenditure into “power-saving mode” might help to conserve the calories needed for the growth spurt in puberty.

Why does all this matter, and why does it occur? It matters because it makes obesity more difficult to avoid if teenagers are trapped by a long period of low-calorie burn. We don’t know for sure why it occurs, but could speculate that it may be a throw-back to earlier evolutionary times, when calories were scarce but adolescents still needed 25-30% more calories a day to fuel growth and bodily changes.

How did hunter-gatherers assure the supply of extra calories needed to reach maturity? It is possible that their bodies adapted by switching down its calorie expenditure, so as to divert the calories to the energy needed to grow. Obesity is a recent problem, and the adaptation now works adversely in a world where calories are cheap and readily available in a highly palatable mix of sugary drinks and calorie-dense foods.

The worst outcome is that adolescents and their families take these findings to mean that they can do nothing about teenage obesity. The best is that a new explanation for teenage obesity leads to better understanding, and an avoidance of the foods that are the cause.