Professor Kevin McMeeking, Associate Professor of Accounting in the University of Exeter Business School, takes a look at how the post-Brexit economy is faring. 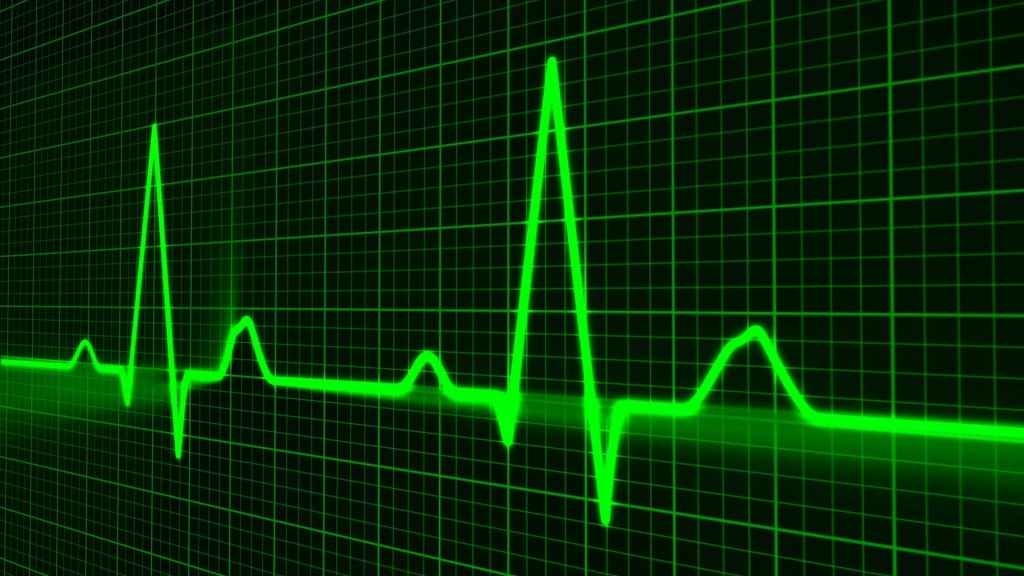 The predicted economic blow of a Brexit vote was core to the Remain campaign before Britain’s referendum on EU membership. Since the vote, the lack of an “Armageddon” has been held up as an example of these fears being overblown. In reality, it is likely to vary significantly across society, affecting people and businesses in different ways. In particular, there is the more nebulous, long-term effect of uncertainty to take into account.

For example, one immediate affect of the vote was a fall in pound sterling to the US dollar – from an average of US$1.42 in the six months prior to the referendum vote to the US$1.30 mark. The evidence of previous plunges in sterling, such as in the wake of Black Wednesday in 1992, suggest that net exporters of goods in the UK will benefit but net importers of goods will suffer.

Any gains here, however, could be offset by the increased levels of uncertainty surrounding the UK’s relationship with the EU as a result of the vote. The governor of the Bank of England, Mark Carney, has argued that political, economic, regulatory uncertainties will persist while the UK redefines its openness to the movement of goods, services, people and capital.

A market for lemons

That uncertainty is bad for business is a well-established theory in economics. In a seminal paper, Nobel-prize winner George Akerlof created a scenario where buyers couldn’t distinguish between high quality cars and low quality cars (which he called “lemons”) in a second-hand market. Buyers would only pay a fixed price that averages the value of the high quality and the “lemons”. Sellers (with the information advantage) responded by removing good quality cars from the market, only selling “lemons”. This resulted in exchanges that could benefit buyers and sellers being lost and an inefficient market. This information asymmetry, Akerlof showed, also led to a degradation of the quality of goods traded.

Significant resources are invested to mitigate against this information problem in businesses. Companies offer guarantees, warranties and refunds to consumers. Consumers and companies review services before buying them. Annual reports are long and detailed. Company management liaise extensively with interested parties such as analysts and institutional investors. Firms also invest large amounts in derivatives to try to reduce uncertainty and manage their risks. But the government will be hard pressed to use similar strategies.

If British suppliers pass on increased costs that are a likely result of Brexit uncertainty to consumers then UK sales are likely to fall. This is bad news for an economy that is already struggling to boost spending. Early evidence suggests that petrol prices have risen, travel company bookings have fallen and the housing market has slowed. Less visible effects might follow such as a delay to investments from overseas or the removal of services like “roam-like-at-home” rules on phone calls and texts in the EU.

The Bank of England’s response has been to cut interest rates to 0.25% – the first cut since 2009 – and to also expand its quantitative easing programme to try to get people spending. The effects of this will take time – and there is, as yet, no guarantee that they will work – but this does not leave the Bank of England with many more fiscal cards left to play.

To assess the actual economic impact of Brexit uncertainty, Canada offers some lessons and the sovereignty movement in Quebec (which almost won a referendum in 1995). Uncertainty here prompted a rise in ten-year bond rates and an adverse reaction from stock markets. Undiversified low-growth firms, with transactions focused in the local markets were the worst affected.

Independence from Canada would be costly for Quebec in three main ways – increased levels of debt, increased tariffs and financial transfers. Brexit might benefit the UK by reducing the costs of regulation and reduced payments into the EU, but it is inconceivable that the UK can enjoy the same trading relationship with its European partners without paying for the privilege – as Norway and Switzerland do.

Uncertainty also affects individuals. If they choose to leave for more stable futures, this could impact the broader economy. This would be particularly damaging for niche high-tech markets and government organisations, companies or industries that rely heavily on EU immigrants for large numbers of employees such as the NHS. A brain drain would leave a skills gap that British employees cannot service leading to a decline in trade. UK universities are concerned that they might see a significant decline in tuition fee income and the loss of academic talent in the short to medium-term.

The overall economic effects will take time to materialise and likely vary across the country. The businesses (and people) that are the least diversified; with little or no access to alternative income streams are likely to be the most at risk during these uncertain times.