Welcome everyone, I’m Janice Kay, of the University of Exeter. It’s wonderful to see so many of you for this award ceremony. It is a moment of celebration, and one that has a very deep and important meaning. On behalf of the senior management team and our whole university community, we are absolutely delighted to have achieved University of Sanctuary status. This award is a clear marker of our commitment, our progress and our success in creating a welcoming and supportive environment for refugees and asylum seekers.

I quote directly from the Universities of Sanctuary organisation: Universities, as key institutions within our society, have a responsibility to support people from all walks of life to reach their potential. The notion of sanctuary fits with the values and strategic plans of most universities; it contributes towards progress in inclusivity, diversity, and sustainability. It means taking a practical, public step towards inclusion, and countering discourses of xenophobia and racism both within and outside university life.

This award recognises the efforts of many members of our community. I would particularly like to  recognise the work of last year’s Guild and specifically the former Students’ Guild President Grace Frain and previous Vice-President for Welfare and Diversity Rose Ahier. They championed and drove forward our activities to become a University of Sanctuary. It is wonderful to see Grace here today. Working alongside them has been our Sanctuary Scholars, our academic lead Dr Nick Gill and our Head of Student Immigration Services Jim Price, as well as many others.  Our ongoing thanks go to all of our local partners who work with the university to provide advice, guidance and support to our scholars. I would especially like to thank Refugee Support Devon and our local City of Sanctuary group. 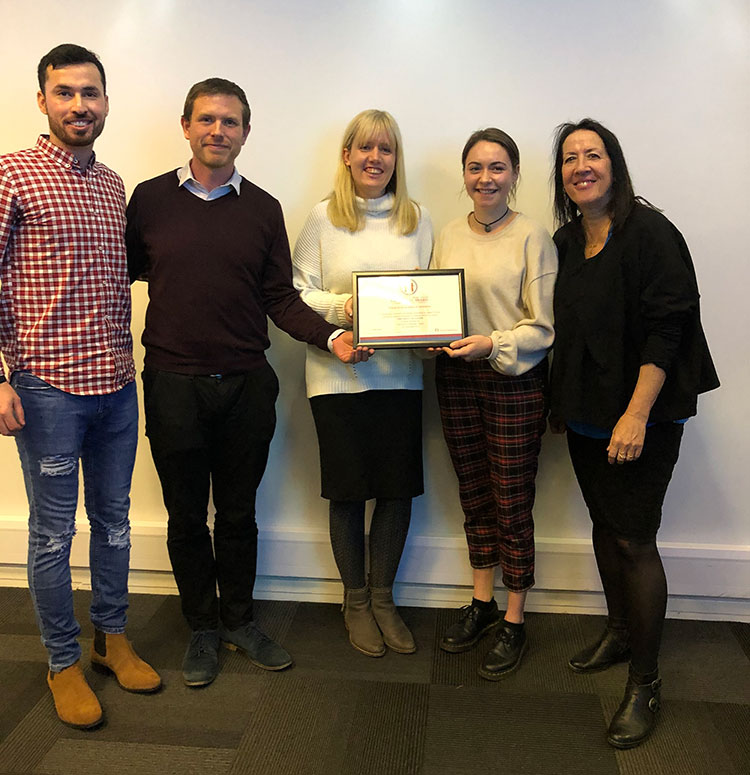 This is a moment for celebration but I want to reflect for a moment on how important it is that we provide a safe and welcoming university community for refugees and asylum seekers. Refugees come to our country to seek safety from fear and persecution, be it for reasons of race, religion, nationality, membership of a particular social group or political opinion. Latest government figures indicate that there have been over 32,000 applications for asylum in the last 12 months. These numbers include people for whom a higher education in their country of birth may have been an unattainable goal. For some, exploring and fulfilling their potential through academic exploration would never have been an option. Universities in our country can help. Higher education has a longstanding tradition of providing sanctuary to academics and students. We are proud to be able to continue this tradition. The University of Sanctuary status shows we are doing this, and our commitment to going further. Equal Access to Higher Education is of course a universal right under Article 26 of the Declaration of Human Rights.

We have very many initiatives at Exeter to support refugees either directly through education and training or indirectly through our research which contributes to the evidence base and body of knowledge about forced migration and frail and failed states. Our academics and students have set up language exchange programmes, they conduct outreach activities using drama as a medium of engagement and have set up new information resources. Dr Nick Gill will share more about these later.

One of our most fundamental initiatives is the Sanctuary Scholarship programme which started in 2017. The scholarships enable the cost of tuition to be waived and provide support for living costs. We have now supported nine studentships and we are fortunate to have one of our Sanctuary Scholars with us today.

One of our Sanctuary Scholars has taken part in a video project called Lost in the Noise, which has been pioneered by Harry Bishop, a former student and Vice President for Community and Welfare at our Cornwall campus and who is now a member of staff in Cornwall. This project has sought to profile individuals and students whose voices may otherwise indeed have become ‘lost in the noise’. It is vital that we hear these stories and that we start to understand the experiences of others. This is a powerful route to becoming a more diverse, compassionate, progressive and culturally competent community. Thank you to the scholar for sharing their experiences so candidly in this film and to Harry for your project which has enabled this to happen. This film extremely impactful and brings to life the importance of universities as a place of sanctuary.

So once again, thank you for joining us to mark our award as a University of Sanctuary. It is an important milestone for us as an institution and one from which we will continue to build. 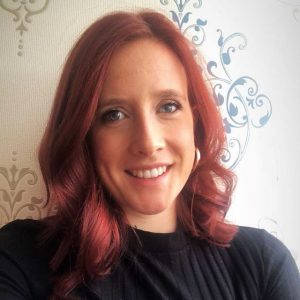