Professor Nuria Capdevila-Arguelles, an expert in Hispanic and Gender Studies at the University of Exeter, talks about her interest in Celia, a character invented by Spain’s most famous children’s author, Elena Fortun.

Books for children and books for young adults play a key role shaping culture and reflecting both history and national identity. During the Spanish transition to democracy, when I was 9 years old, my mother bought me a book about a girl who had lived in Madrid many years ago. It was the first book of a series called Celia and her world, by a writer whose name was Elena Fortún. I adored Celia´s wit and grew up with her, reading all her 20 books, getting to know her family, friends and the Spain they inhabited, one that I thought was special. I remember my mother telling me Celia belonged to the same generation as my grandmother and I marvelled at the fascinating country I saw through Celia´s eyes.

After Franco´s death in 1975, Spain went through a pact of oblivion or pact of silence: nobody spoke about the past. My generation did not study the war at school, we did not know what the Second Republic was and Franco soon became another ghost in our history. But Celia and Fortún took me without my knowing it to the years of the Second Republic, to the world of the avant-garde, to the Spanish Civil War, to the past I would not encounter anywhere else, not in my history lessons, not in TV and not at home. I went to exile in Argentina with Celia’s family and I followed their return to Spain in the late 1940s.

For all my professional life I have been a Hispanist and a Feminist scholar working in the UK. I do not live in Spain yet Spain is at the centre of what I do every day. I am interested in recovering the memory and experiences of the generation of women writers and artists that shared Spain’s first attempt at genuine democracy with Fortún, before the Spanish Civil War (1936-39) my grandparents referred to, quite frequently because I asked about it, but always obliquely. To me this generation represents more than anything the struggle of Spain to reach modernity and I believe there is a lot to be learned from their work and their feminist views.

Celia still is my favourite literary character, as is for generations of Spaniards who read her adventures since they appeared for the first time in the press in the roaring 1920s. The first 5 books of the series have gone through different reprints, they are very well known and incredibly funny and entertaining while also pieces of great literature. However, the volumes written in exile, the most controversial ones, have not been reprinted since the early 1980s. Until now.

The 20 books of her saga have a place of pride in my Exeter home. This year I have needed to move them and give them a bigger shelf as I prepare new critical editions of the “Celia´s” written in exile and also of Fortun’s unpublished works and letters. Spanish audiences are receiving these works with great excitement. After preparing El camino es nuestro, an anthology of Fortún and her lover Matilde Ras, and extensive introductions for a volume of Celia written during the civil war and for another one written in exile, I am now finishing the critical edition of Fortún´s most controversial novel: Oculto sendero (Hidden Path). Written in the early 1940s, I am grateful Elena Fortun’s friends in Argentina never got round to burning this masterpiece and grateful it has ended up in my desk.

Like Lorca did with the controversial play El público, written in 1929 and performed for the first time in the 1980s, spending most of the 20th century closeted, I am sure Fortún wrote Oculto sendero because she needed to explain her sexuality to herself and others. Just as much as she had to hide to write so that her husband did not see her, she also had to hide to love; the process of understanding and coming to terms with her way of feeling love happened hidden. It was a hidden path. It took her a lifetime to understand what she felt for women. She had always needed to reveal herself in writing through Celia and there came a moment when the need to come out became so strong she gave textual shape to the most controversial part of her identity: her sexuality. But, unlike Radclyffe Hall with The Well of Loneliness, she decided not to publish the book. She became a writer late in life, thanks to the development of the feminist movement in the 1920s and 1930s. Equally, late in life she realised she should have never married. Hidden Path explains a process of learning about homosexuality at a time homosexuality stopped being seen as a crime only to be regarded as a pathology. Fortún did not use words like discrimination or homophobia, she was not able to separate sex from gender the way we would do nowadays. There is so much we can learn about her experience and understanding of love, human relations, motherhood and women´s rights. I have enjoyed analysing her feminist writing and preparing an anthology of unpublished letters and essays, I now continue to write about her work and her life and I feel privileged to contribute to the process of coming out she started but never got round to finishing.

Listen to a recent radio documentary that Prof. Capdevila-Arguelles took part in about Elena Fortún. 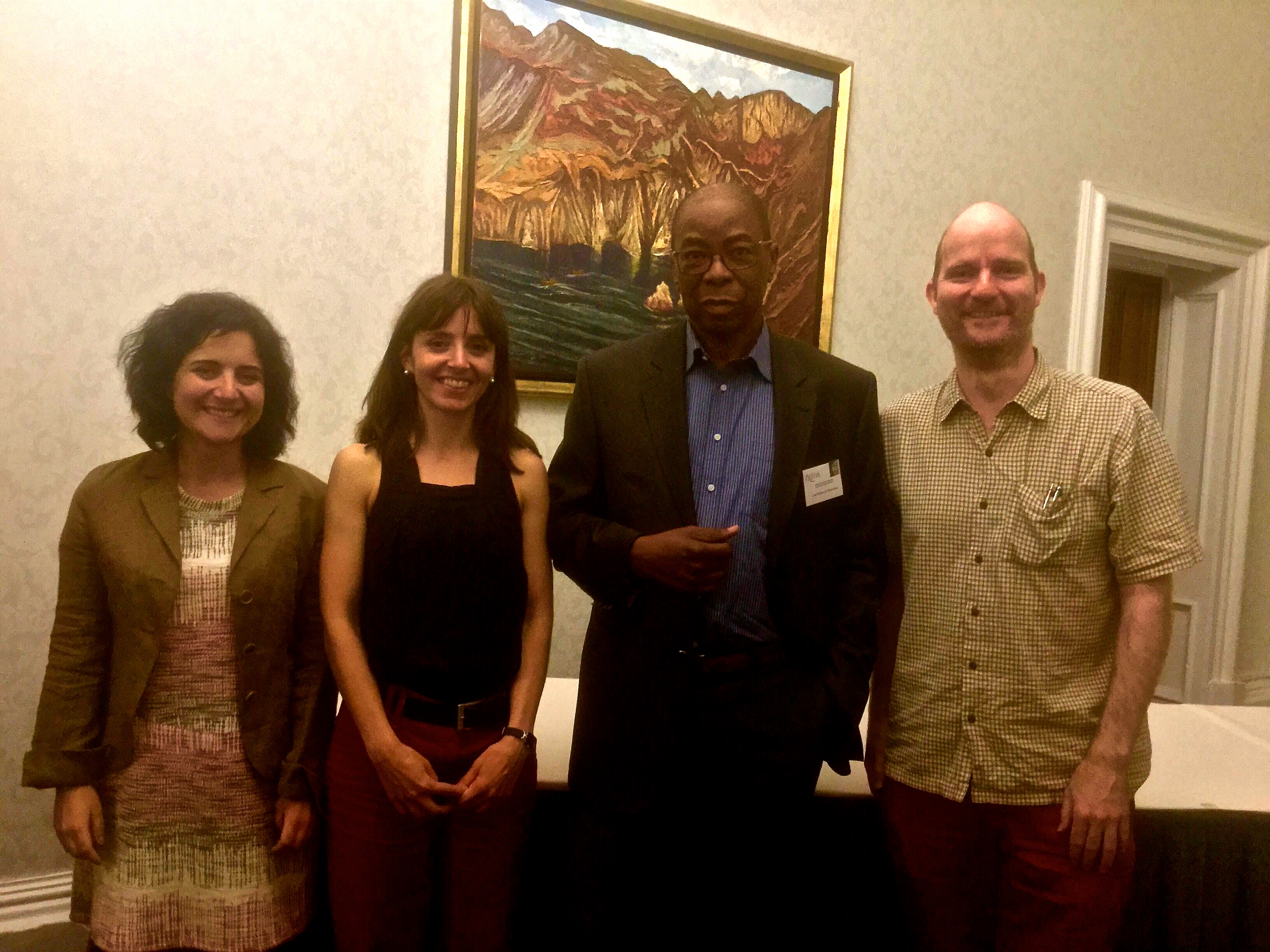 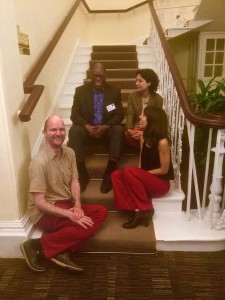