The College of Humanities along with Arts and Culture Exeter, will be running events on Thursday 1st October to celebrate National Poetry Day virtually. The day encourages all to enjoy, discover and share poetry, this years’ theme is Vision.

The Places of Poetry project has engaged people of all ages and abilities to write about place, heritage and identity and then ‘pin’ their poems onto a distinctive digital map, where everyone can read them. 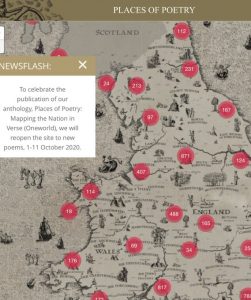 The digital map encourages people to think about the environment and history around them. The map consists of two layers: an artistic map, based on decorative seventeenth-century county maps, and a second layer of Ordnance Survey data, allowing users to zoom in to a high level of detail. You can view this map here: www.placesofpoetry.org.uk. For more information on the Places of Poetry project read our article: https://humanities.exeter.ac.uk/newsandevents/news/articles/britainmappedinversebymaj.html

Academic colleagues from the Modern Languages and Cultures department have shared videos of them reciting their favourite poems in a range of different languages which can be found by logging into flipgrid: https://flipgrid.com/8b298360

Arts and Culture Exeter are also hosting a series of events which can be viewed here: https://www.artsandcultureexeter.co.uk/events 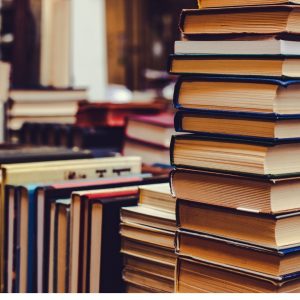 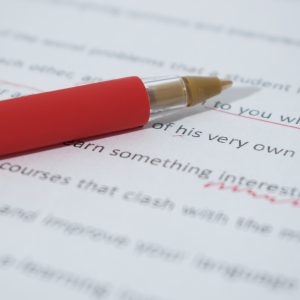 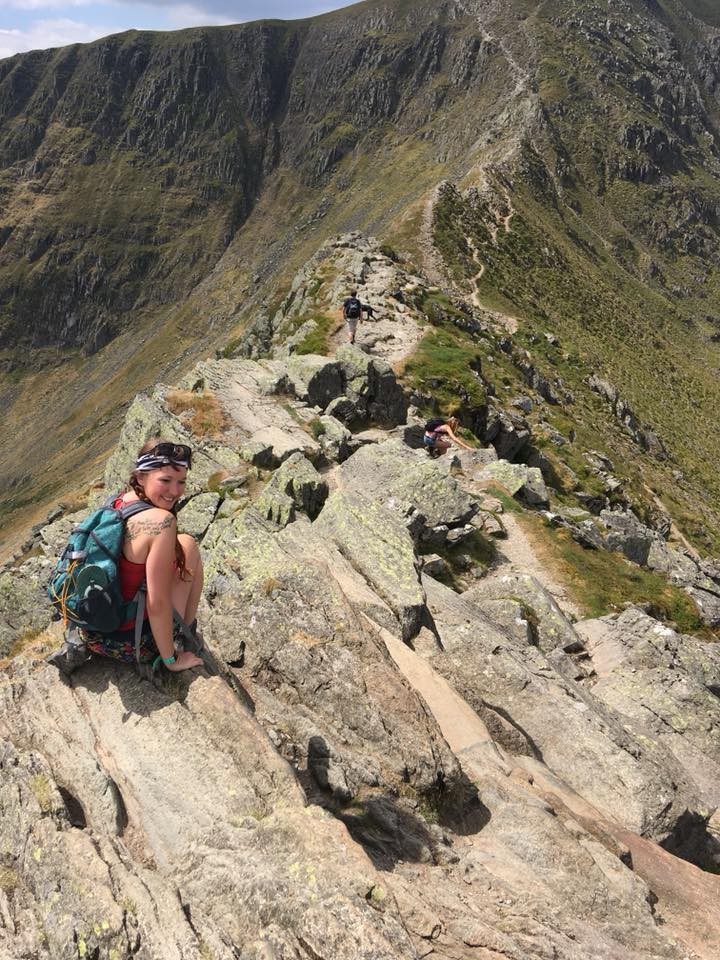