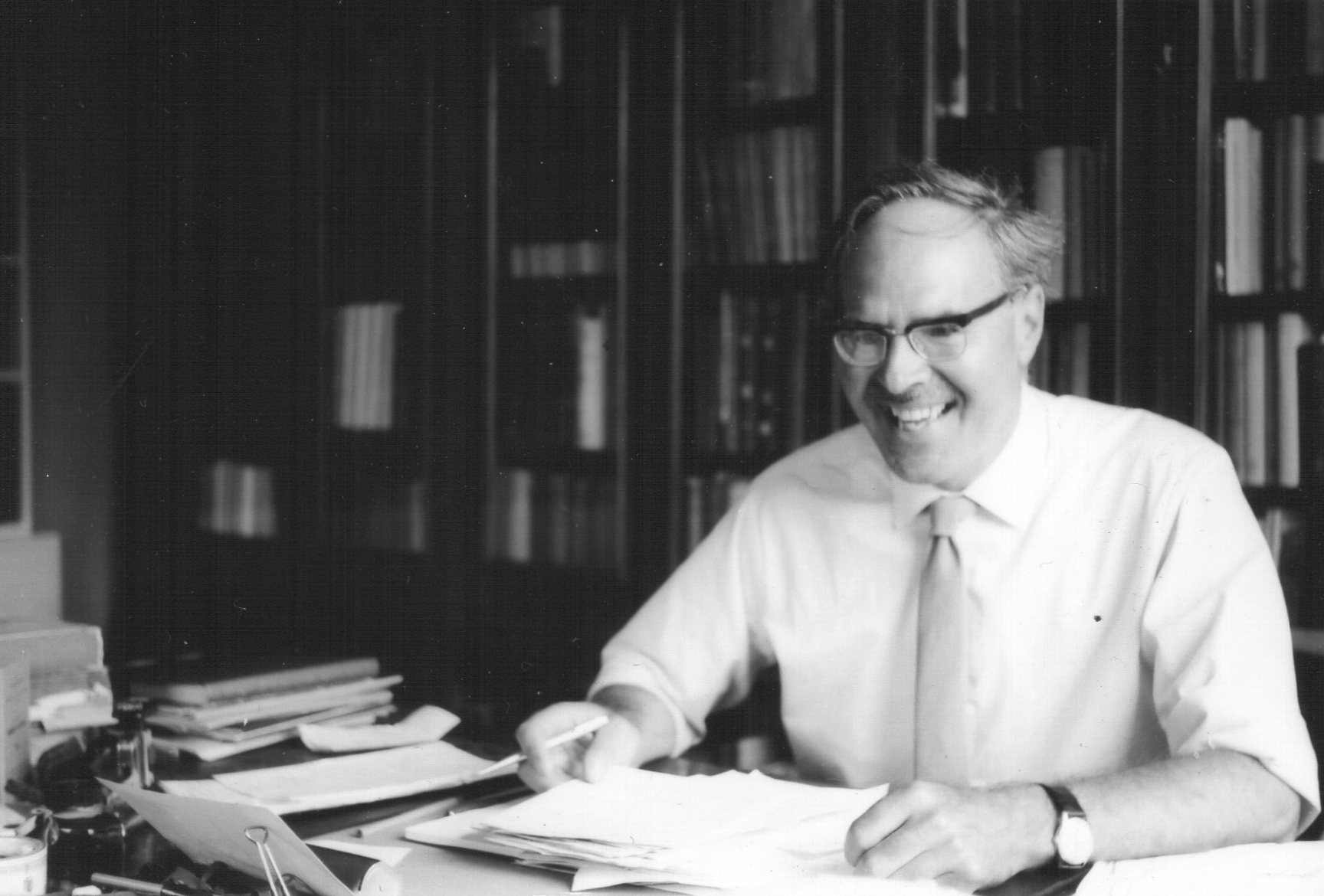 This post was originally posted on the blog for the Bill Douglas Cinema Museum, University of Exeter.

I’m currently researching items in the Bill Douglas Cinema Museum collection which could be of particular use to historians. I’ve come across a wide range of material which extends far beyond what you might expect to find in a museum of cinema, and have tried to identify how such items could be relevant to a broader range of historical themes and approaches than may be immediately obvious.

I began by looking at the collection of stereoscope cards; cards with two slightly different photographs printed next to each other, which when viewed through a stereoscope create a 3D image. Although they are held in the museum for their association with the development of the moving image, the pictures themselves comprise a wide range of subjects and have historical value beyond cinema or cultural history. I’ve been particularly focusing on a set of stereo cards depicting colonial life in India in the early 1900s, and also several sets which depict scenes from the First World War. The images of India are interesting because they were produced by a British company to demonstrate the ‘positive’ impact of colonial rule, and portray an extremely generalised and condescending view of Indian people. The images of the First World War were also intended to be viewed by the British public and consequently present a nationalistic view of the achievements of the British army; glorifying the events of the trenches and emphasising the bravery and camaraderie of the soldiers.

I then moved on to look through a large number of nineteenth century guidebooks, social histories and periodicals which provide invaluable insights into Victorian life. They are part of the collection because they make reference to popular culture through the mention of cinemas, music halls or peep shows, but they contain a wealth of other information which would be very useful primary source material for social historians. Henry Mayhew’s four volume work London Labour and the London Poor proved to be an extremely valuable source of both statistical and anecdotal information about the lives of the working classes, with particular emphasis upon the ‘underworld’: the criminals, prostitutes, and street beggars upon which much of our conceptions of the ‘bleak’ Victorian age are based. The collection of London guidebooks proved to be equally as informative; providing a wealth of information about popular tourist sites, admission prices, public transport, popular recreation and leisure activities, and important public buildings and institutions, as well as maps of London as it once looked.

Those unfamiliar with the Bill Douglas Cinema Museum may be surprised at the extensive amount of pre-cinema material within the collection. Amongst much else there are numerous maps of Exeter and London from the eighteenth and nineteenth centuries, satirical / political cartoons, ephemera relating to panoramas, and a large number of eighteenth century prints, including my personal favourite, a print of a Hogarth engraving of Southwark fair.

The appeal of these items extends far beyond their original association with the development of the moving image; they are artefacts which would be of great interest to social, cultural, political and even military historians.
Film magazines such as The Pictures and The Picturegoer are extremely useful for providing an insight into popular culture, leisure activities and social aspiration in the twentieth century. They demonstrate what a key role film played in the lives of ordinary people; both how film reflected social concerns and current affairs, and also how people reacted to film and aspired to have or be what was depicted on the big screen. They are invaluable resources for social or cultural historians, and those looking at concepts of gender, class, consumerism and leisure. The adverts in these magazines are particularly interesting; they are often targeted at particular ideals of masculinity and femininity which tells us much about societal norms. From a modern perspective it’s interesting to note how little celebrity magazines have progressed in a hundred years; when looking through the oldest film magazines of 1911 you can still recognise the early obsession with the beauty of film stars, and tips on how readers can look or behave like their idols.

Other interesting periodicals in the collection include Cassell’s Popular Educator and Living London. Cassell’s Popular Educator is a periodical containing miscellaneous articles of general knowledge; it was created in 1852 to allow the working classes, and those with limited access to formal education, to instruct themselves on a range of subjects, and consequently better themselves. It contains articles on English, History, Philosophy, Languages, Business and Commerce, Art, Music, Science, Mathematics, and was called by one commentator “a school, a library and a university.” Living London is an illustrated periodical with miscellaneous articles and stories about life in London at the turn of the century; giving an invaluable insight into a diverse range of social and cultural practices.
I found it interesting looking through the large collection of publicity programmes for documentary film showings and lantern slide lectures. They demonstrate how cinema and the moving image were used to inform as well as entertain, particularly by presenting to the audience images of a place or event they would otherwise never have access to. The subject matters of these documentary films and lantern slide lectures vary greatly, but they are often concerned with ‘exotic’ countries, far corners of the British Empire, the royal family or the First World War. The way in which these subjects were presented to the British public, or were considered worthy of widespread public attention, tells us much about conceptions of national identity, and attitudes towards racial or cultural difference.

This project has emphasised that the usefulness and interest of the collection extends far beyond its primary purpose as a centre for the history of cinema. My research has focused upon items which would be particularly useful to history students, but the artefacts in the collection are relevant to a wide range of subjects and approaches. As part of this project I’ve updated many descriptions in the museum’s online catalogue athttp://billdouglas.ex.ac.uk/eve/search.asp , so that many items should be more easily searchable through the use of broader keywords such as “British Empire” or “First World War”. The full list of items I’ve identified and made notes on should be distributed around the history department, and also be made accessible to history students via ELE. This list includes items which are directly relevant to a number of undergraduate history modules, as well as items which could be valuable primary sources for research projects such as Doing History or dissertations. I hope that this will make more students aware of the wide range of resources available to them at the Bill Douglas Cinema Museum and also make it easier for them to search and access the collection.