Jonathan Holloway is an artistic director and writer. Following his recent appointment to the role of Artistic Director of the Melbourne Festival (from 2016 onwards), he recalls fond memories of his time at the University of Exeter. 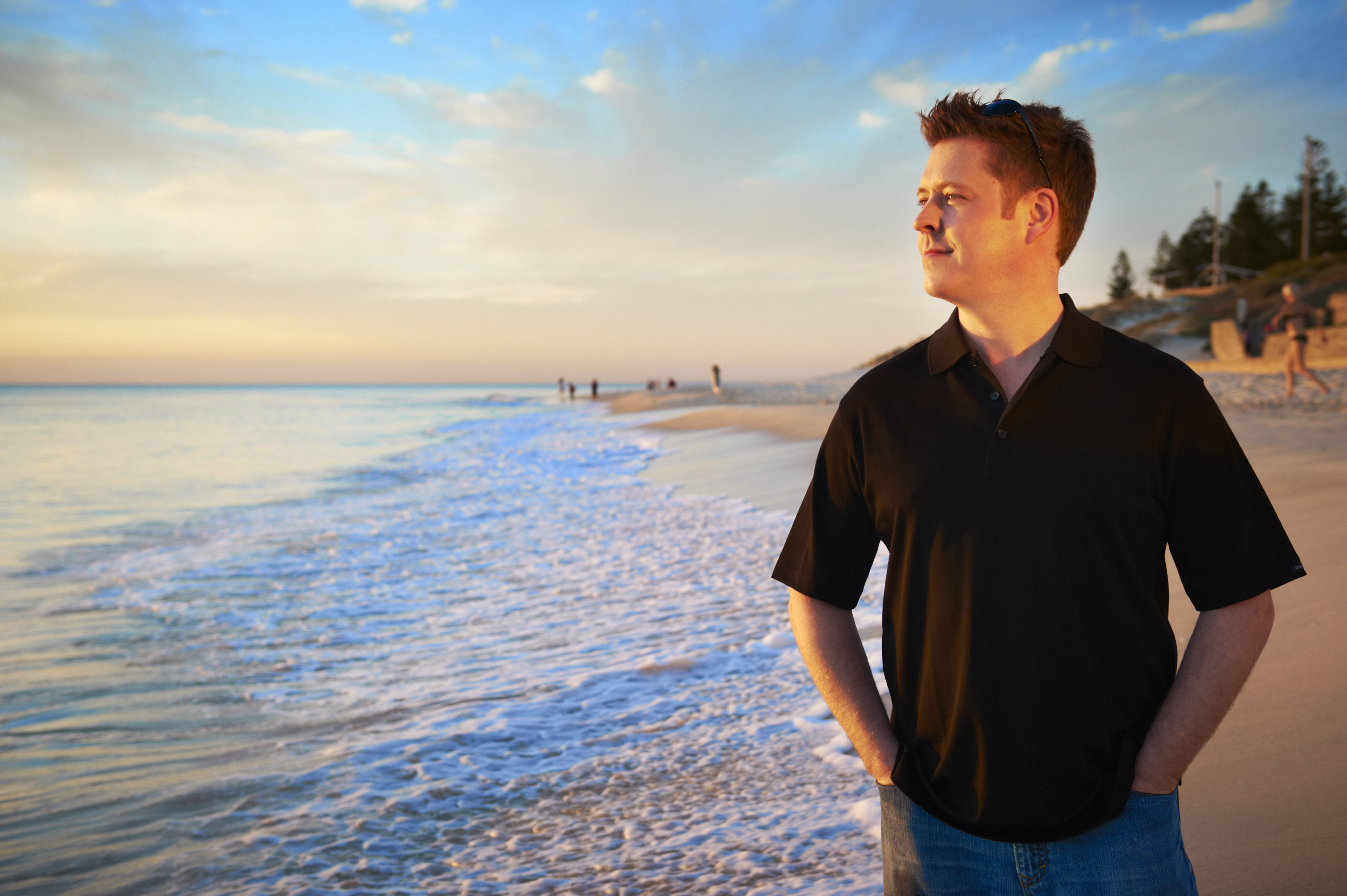 I’ve had the extraordinary good fortune to do some amazing things over the past two decades, but I would still say that my years as an undergraduate at Exeter University were a life highlight.

I read Drama from 1988 – 1991, which my peers and I think of as “the great years” in Exeter – although I’m guessing that others, before and since, may just say the same thing. I say I “read” Drama, but it wasn’t all reading. The course was very practical, and its content has had a direct and ongoing influence on my work.

From Brecht to Butoh, each five-week unit was totally immersive and focused, each one approaching a subject from every angle.  We were regularly encouraged to dive into something new and confront it, learn it, and become confident in it. As soon as we felt comfortable, the content would change completely – who knew what would be next? 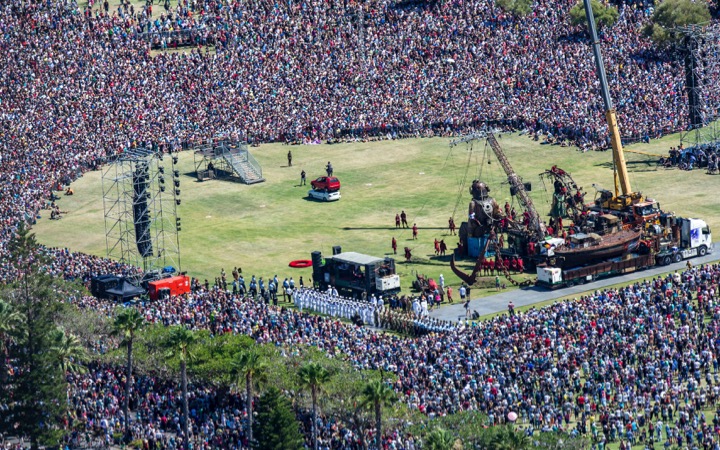 The course began with basic anthropological questions about the arts: why do we sing, or dance, or tell stories?  Over 25 years later, these questions still form the basis of my approach to festival direction. Now that I work in Australia, this context is particularly important, as ancient traditions live on through the Aboriginal custodians of the land and their stories.

Some of my greatest memories come from extra-curricular activities: the beautiful walk between the Thornlea Studio and the Guild offices; working on promotions and security every weekend at the Lemon Grove; and trips to Dawlish Warren with friends who would go on to be rockstars, radio presenters and academics. 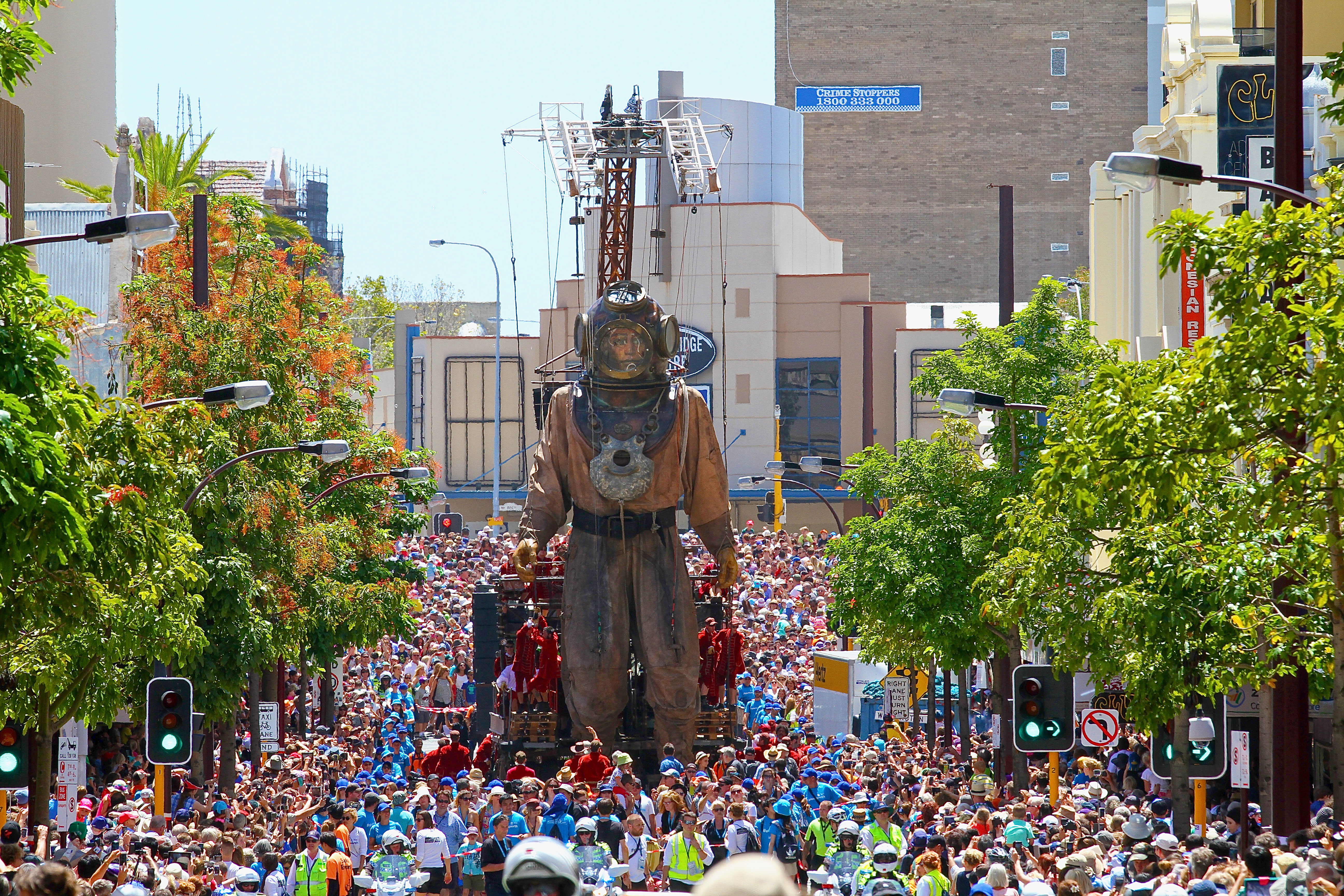 Drama at Exeter is rightly hailed as one of the great theoretical and action-based training grounds for practical theatre makers in the UK and beyond. I found that the course produced world-aware and highly communicative people, all with cultivated skills, beliefs and intellectual stand-points.

After graduation, I spent several years as a director, writer and curator of arts programmes, culminating in co-writing and directing Robin Hood at the National Theatre in London (under my stage name Jack Holloway), and establishing and directing the National Theatre’s “Watch This Space” Festival. Festivals are unique in their ability to unite and uplift a city, and so the invitation to come to Melbourne was irresistible: the cultural capital of Australia, with the Melbourne Festival at its creative centre. 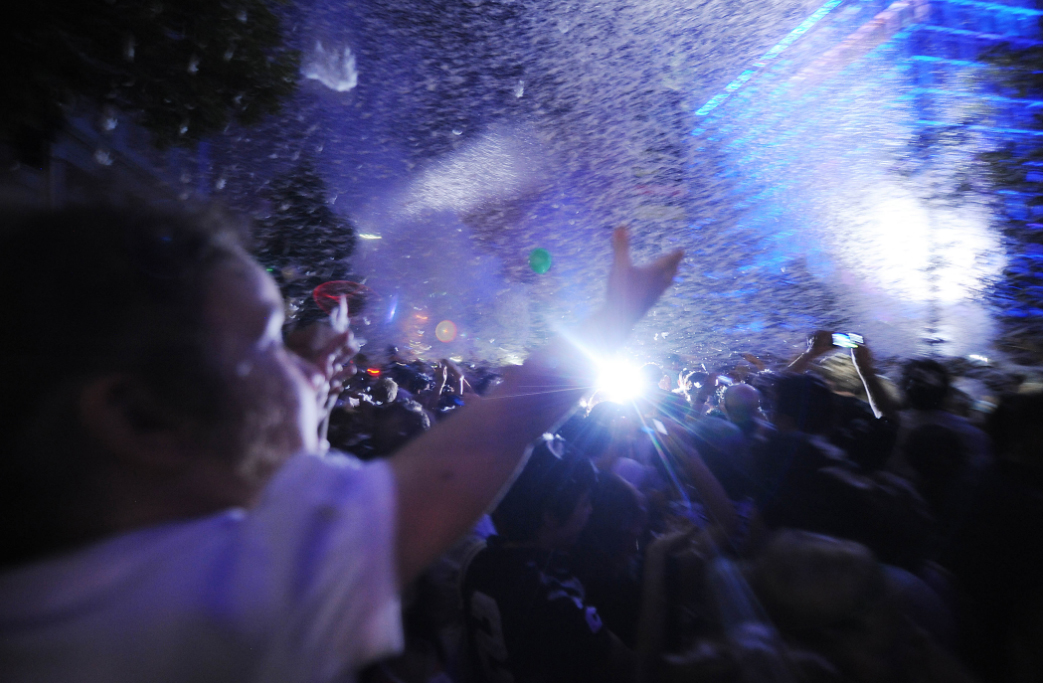 For a number of weeks a year, a festival can transform a city, turn it on its head, and in so doing can change the perceptions of the city from both inside and far away.Festivals have the ability to curate extraordinary experiences and stories, to explore what really defines and challenges a city and its communities. I believe that the role of the arts is changing as rapidly as the world around it, and festivals have a pivotal role to play in helping people to navigate and re-map the modern world.  The arts need to occupy all platforms, from the digital and virtual to the purpose built and the unexpectedly occupied found space. 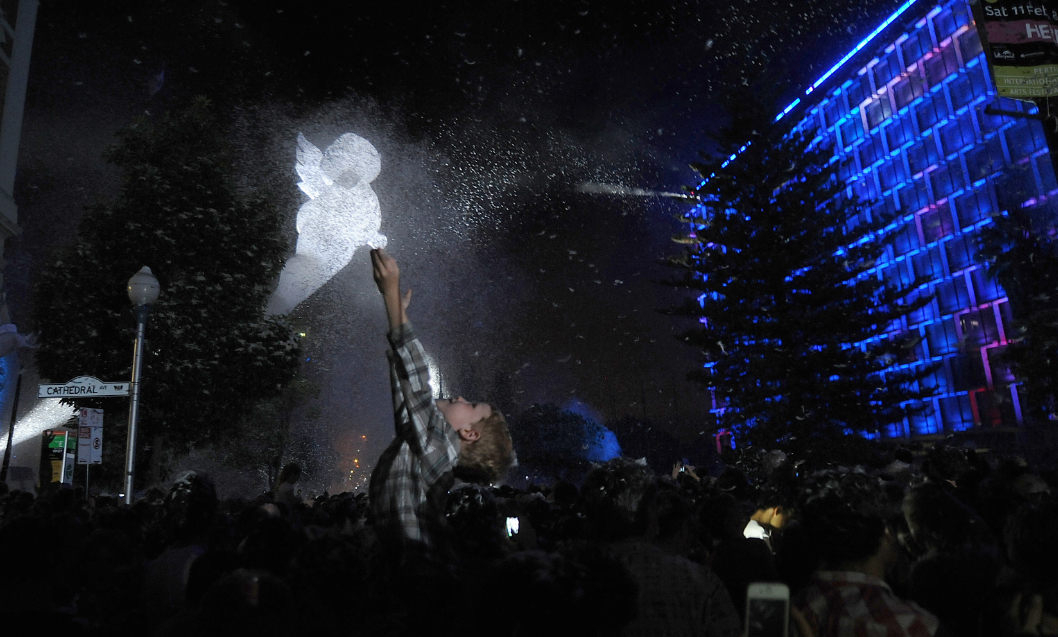 Now, I find myself reflecting on the University of Exeter, and how it helped me to develop resilience, knowledge, curiosity and confidence; as well as the set of principles by which I live my life. The skills and approaches I learned at Exeter were useful throughout my work in Bracknell, London, Norwich and Perth. Now I’m in Melbourne – who knows where I’ll be next?