I spent most of my time researching potential markets for new business enterprises, statistically analysing data in order to operationalise the popularity of existing products, thus providing useful information on which features our product should include.

I normally find presentations difficult, but in the context of the job I was twice able to give confident presentations which my colleagues enjoyed and found extremely useful. This was the first time I have ever come away from a presentation feeling really good about my performance.

The team were able to enter a new market with confidence thanks to my research and advice, which was pivotal in determining their spending and choices.

Most of my work was done at a computer, and so to get a more hands-on feel for the industry I went and visited several showrooms in person.

During the course of my internship my main tasks included:

Completing the business requirements for the use of Mass SMS Vs Cell broadcasting. This document was used to support a meeting that was held in the Cabinet Office, London.

I completed projects that wouldnt have otherwise been done and updated the website to make it more usable for the public improving the Met Office image.

I was assigned a single large research project, which loosely interlinked with a broader initiative being built and managed by four other GBP interns, however I was very much trusted to work independently. The outline of the idea – which involved prototyping new environmental monitoring methods to be used by the Institute as well as agencies like the Environment Agency – was presented to me by my supervisor, and I was essentially just told to try and make the project work and get a full working example system up and running which we could showcase to potential stakeholders. This meant a large amount of self-teaching of new practical skills – especially computer engineering at all levels – in order to make progress with the project.

I rapidly taught myself a variety of new programming languages as well as some moderately complex electronics, which given my background as an evolutionary biologist / ecologist was very much out of my comfort zone.

I extensively explored the potential of the new hardware we were experimenting with, and certainly stirred up interest in potential collaborators such as the Environment Agency, however I was not able to complete the project to anything like the level we initially envisaged, and have had to leave the work half-way through completion.

The core problem was trying to do what amounts to electrical and software engineering in an institute which is both very young and has no background in this work. As such, there was not the necessary space and equipment necessary for this type of creative prototyping, where rapid access to components was available in order to test what would work and could then be ordered in bulk. Unfortunately despite my best efforts, setting up something of that ilk was outside the control of a temporary intern.

I was responsible for administrative tasks in the running of the eXepert mentoring scheme.  This required collating data from student submissions, running searches against a database, contacting university alumni requesting their help with the scheme and putting alumni in touch with students.  Further to this, collating feedback data, generating scheme statistics and dealing with internal stakeholders for permission to contact in some cases.  Overall focus of the internship was on helping students have a successful and fruitful experience of the scheme.

Gaining office experience in a different environment to my previous experiences and building up skills on Excel.

I contributed to the fact that the scheme is set to beat target application numbers this year.  My data collection has highlighted focus areas for marketing and the feedback I collected has been used for new marketing pages online.

“Allan was responsible for providing administrative support and assisting promotion of a University-wide employability scheme called the eXepert Scheme. He delivered high quality work on all tasks assigned to him and developed good working relationships with colleagues and was willing to contribute to wider Employment Services team and Career Zone activities. With Allan’s administrative support the eXepert Scheme has been successful in reaching its target of a 20% increase in the number of applications from alumni and students for the academic year 2013-14.” – Career Mentoring Coordinator

Creating a database of products in a specific market, data mining, market research and working with databases.

I have learnt to efficiently manage my time and work under limited supervision while achieving a specific goal. The experience of having a responsibility to someone else but me has prepared me well for future workplace practice, including things such as working towards deadlines and achieving the expected results to the highest possible quality.

I completed a large project of collecting market information and conducting market research which has saved the company huge amounts of time and effort. Also I believe as a student I brought my excellent research skills.

I did find it extremely hard to manage my own time since I have been working remotely and having update meetings with my employer every week. However by the end of internship I believe I have learnt to estimate my abilities and productivity a lot better. 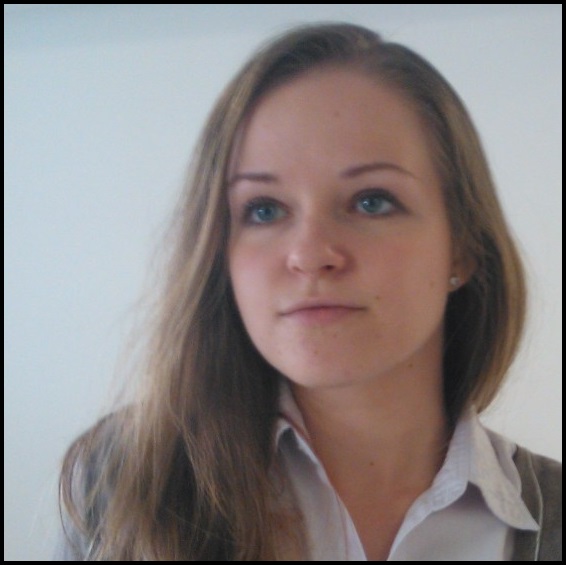