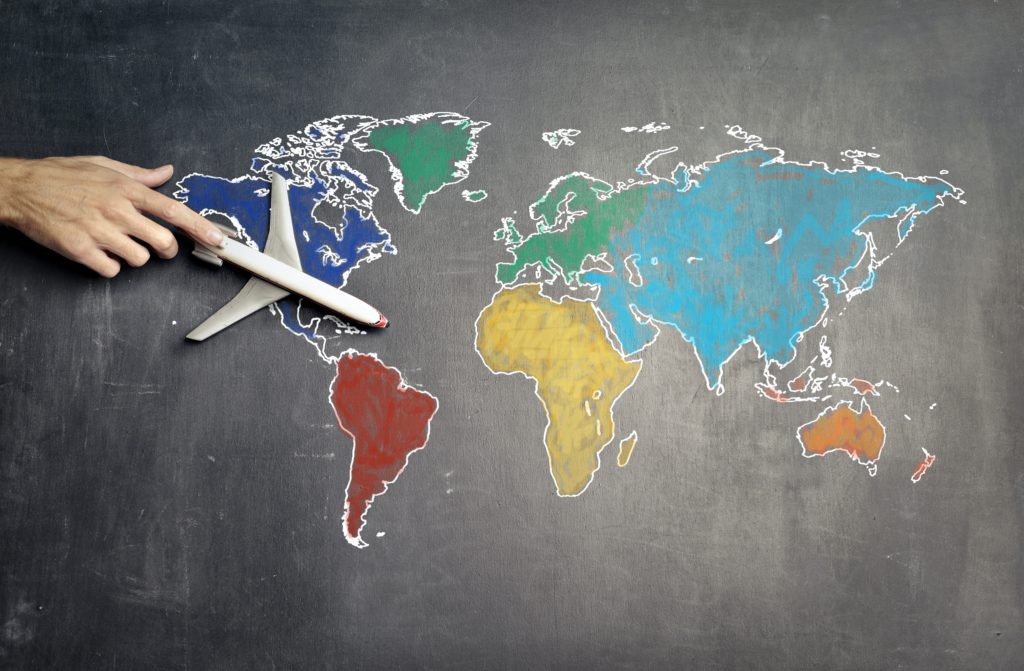 “Our interns designed and implemented a research project involving both staff and student surveys. They analysed the data and generated two key outputs: a presentation, which they delivered at an education away day in Geography, and a set of analytical tools supporting future efforts in the department. They also made recommendations for additional outputs and provided us with a list of ‘next steps’ for the project.

The research project itself was phenomenal, but I think that even more impactful was the interns’ presentation at the away day. This was delivered to a roomful of staff, so it must have been very intimidating, but it was very powerful and impressed everyone. It provoked a lot of great discussion and will lead to genuine change in curriculum design.

They were not just a great addition to the project; they actually helped shape the project and drive it forward so that it could yield innovative and useful outputs that will make a meaningful difference to curriculum in the Geography Department. They worked creatively, independently, and rigorously, leading on surveys, focus groups, data analysis, and presentation of results. I have already used their project as a case study to recommend similar work in other disciplines, and the Geography academics will be using their data to decide next steps for future education research projects.

Both students steered the group towards a different but better method of data collection that ultimately provided a more insightful and meaningful snapshot of the situation in Geography. Specifically, they suggested that we collected both staff and student opinions on the same topic and then compare these in order to see whether the two groups perceived an issue the same way or perhaps in conflicting ways. What we found was the latter, which was unexpected but also very revealing; we would not have had this surprising result without the interns’ input.

I had a wonderful time working with our interns and I know I speak for the rest of the project team as well when I say that it was an enriching and inspiring experience. I felt that I learned more during this project than I would have without them in the team, and I am working hard to find ways of not only building on their legacy, but also giving them an opportunity to stay involved in our work over the long term.”