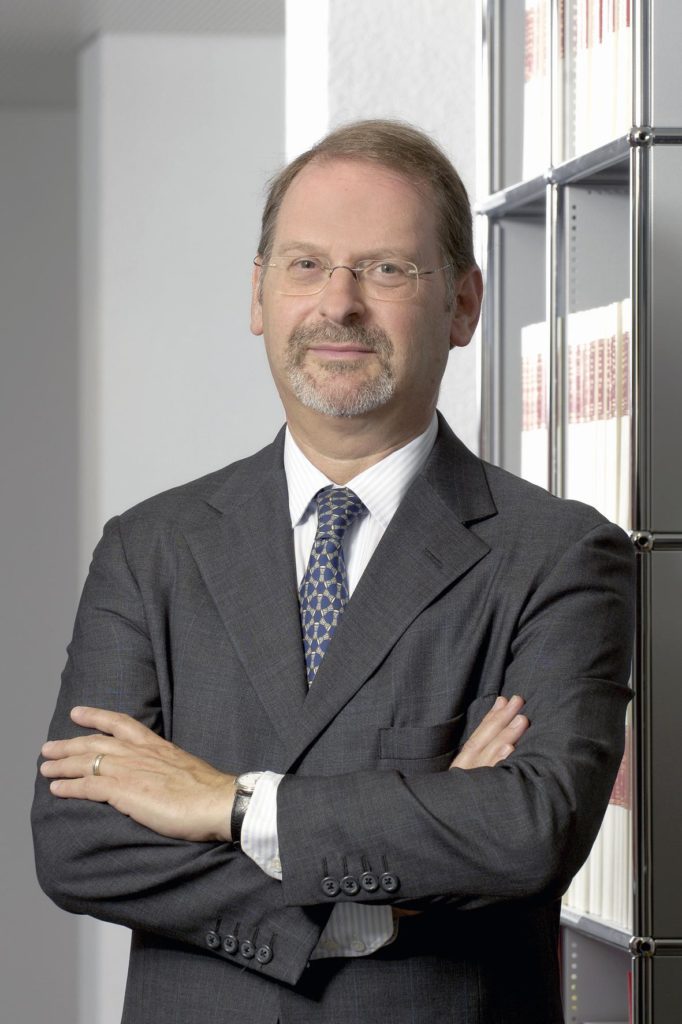 What did you study at the University of Exeter? LLB Law

What country are you currently working in? Switzerland

Tell us a a bit about your time at Exeter, why did you choose to study here?

I chose Exeter for several reasons: mainly because the course involved foreign and European laws. Exeter was at the forefront of teaching European law and at that time also taught French law. Very few Universities were as forward thinking. I knew I would be using my languages in my career. Secondly, Exeter’s surrounding area is one of the most beautiful in the country and I did not fancy being in an urban sprawl, having been brought up in London. Thirdly, it’s a long way from anywhere!

What did you enjoy most about studying here?

The friendliness of the teaching staff (although Professor Parker was a bit scary) and the size of the University, in those days only 4.000 students!

Did you use the Careers Service while you were at Exeter? If so, how did they help you?

No, I didn’t need to, I made my own enquiries.

Your career,  what have you been doing since leaving Exeter, and what are you doing now?

I became a Solicitor and found a firm in London which needed German speakers. (That was not so easy as most just wanted French speakers for their Paris and/or Brussels offices). The two firms I found both made me offers of articles and I accepted one. I became a Partner in that firm, and eventually Head of the German Department (we had offices in Hamburg and Frankfurt). I ran the Frankfurt Office for a while. I was with that firm for 32 years and then, when the firm’s fortunes waned, decided to look outside the box and joined a commercial and international firm in Zurich. Now I know why I studied trusts at Exeter!

What do you enjoy most about your work?

I advise on English law in a Swiss law firm. The Swiss lawyers come to for advice on their English law/English language cases, litigation, arbitration, contracts and I advise clients who may have business or assets in Switzerland who require assistance -company/commercial or tax/trusts.

How have your University of Exeter studies helped in your career?

Everything one learns at University has some relevance at some point. I never thought trusts law would come to so important for me. Of course company law and commercial law were the backbone of my career. Criminal law was fascinating in the first year but of little practical use as it turned out.

Do you have any advice for current students wishing to pursue your career?

If you are a German speaker, do get in touch with the British-German Jurists Association who will guide you towards those firms, all round the country, and abroad, who will be most interested in giving you articles, or a summer placement.

What are your plans for the future?

I am nearing retirement age. Luckily, or unluckily, I can work as long as I wish…..

Do you have any tips or advice on being employable?

I used to interview prospective trainees. Ensure your CV has no spelling errors and that your referees know they are your referees (I once received a very poor reference from an academic – he said he neither liked nor trusted the applicant!). Make sure the CV includes all hobbies and extracurricular interests. If you speak a language, say so and mention how fluent you are. Particularly if your grades are mediocre, you have to sell yourself in some other way.