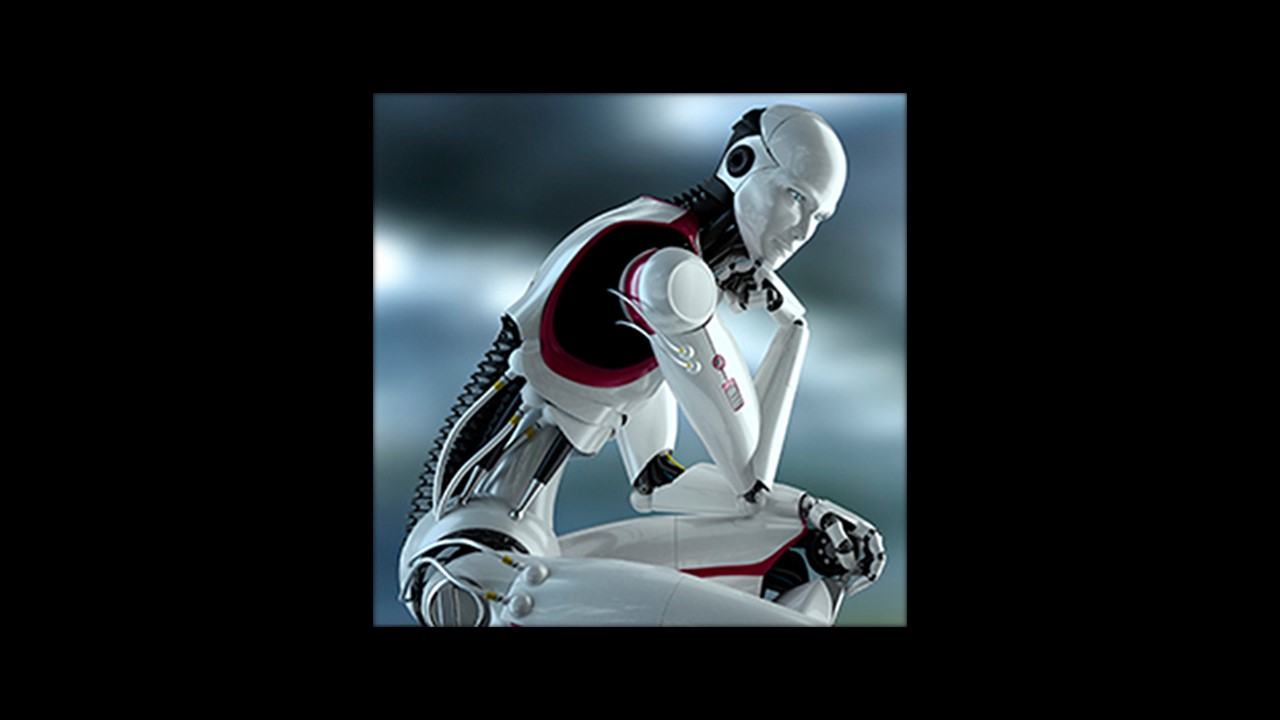 “We stand on the brink of a revolution”, writes Klaus Schwab, Founder and Executive Chairman of the World Economic Forum. A revolution so profound, it will “fundamentally alter the way we live, work and relate to one another. In its scale, scope and complexity this transformation will be unlike anything humankind has ever experienced before.” It may seem like Schwab is overreaching at first, but Adam Lusby, lecturer and Circular Economy Research Fellow at the University of Exeter Business School, says that the Fourth Industrial Revolution is indeed characterised by how new technologies are fusing digital, physical and even biological worlds. “This disruption impacts all disciplines, economies and industries. It will challenge what it even means to be human,” he says.

In the intense, four-day module appropriately titled “Leading in the 4th Industrial Revolution,” Adam, the module’s creator and lead, covers everything from Artificial Intelligence, robotics, digital manufacturing, blockchain, cloud computing, mixed reality, augmented reality and much more. The standard model of a module was also flipped. Instead students have the preceding weeks to first immerse themselves into online content, watch videos, complete assignments and even produce videos of their own.  Only at the end of a five week lead in, the cohort gathers for a four-day “living lab” of hacking and immersion in technology including Raspberry Pis, NodeRed, and BlueMix from IBM.

Accenture’s latest research shows that the new relationship between human and machine and its impact could boost productivity by as much as 40 per-cent, profoundly changing the very notion of how work is actually performed. In the United Kingdom alone Artificial Intelligence could add an additional $814 billion to the economy by 2035. The growth of 3D printing is also set to skyrocket. Gartner projects that 3D printing will grow from $1.6B in 2015 to some $13.4B by 2018. Some 67% of manufacturing is already using 3D printing, according to PwC, and it will only get faster, and cheaper.

To bring the module to life, Adam engaged a local company, Devon Drones alongside one of the key corporate partners on the programme, IBM.  “My goal is to call on our partners and create a challenging yet common thinking space. Above all, the module gives the students the knowledge and therefore, the confidence to question what they hear, to confirm what they know and to dig deeper into what they don’t know. We don’t know what we don’t know. Whether I am looking for a business solution or running a business – the question is when and how can my business perhaps be catastrophically disrupted through a piece of technology I am not aware of,” says Adam. “Simply put, if we don’t know this technology exists we can’t respond to it.”

Much of the criticism of the new technologies, especially automation, focuses on the potential loss of income and skill, especially within the middle class, significantly affecting its earning potential. What if automation makes many of the jobs obsolete? “We do address this on the programme,” says Nicolas Forsans, One Planet MBA Programme Director. “ As with any industrial revolution, the Fourth Industrial is as likely to create jobs as it is to destroy jobs. The difference here is the pace of change. The impact of this revolution is far quicker than any of the three previous ones. So very possibly it will release people from say, the distress of office or manufacturing work and bring a greater deal of flexibility to the workplace.” A recent Gallup survey found that only a meagre 13% of employees are engaged at work. That only means that the vast majority of adults simply don’t enjoy what they do for a living. That very loss of motivation is costing US companies between $450 and $550 billion each year, according to the survey. “Maybe this is the time to re-organise ourselves as a society and re-think the role of the government,” Nicolas adds. “The universal basic income does just that – it ensures that everyone can attain a certain level of living. It gives protection against jobs becoming obsolete. In this module we raise awareness of these very opportunities and threats.”

Delfina Zagarzazu, an MBA candidate says, “This module is incredibly relevant because just this week, Financial Times, The Economist, and other big publications, not to mention UK government officials, are talking about how technology will profoundly and irrevocably disrupt our lives. This module is also a unique opportunity for academia to remain in step with the real world.”  Her fellow MBA candidate, Justin Turquet, agrees. “Our newly gained knowledge has immediate application in the corporate world. This is absolutely the most awesome module on the programme,” he jokes. “We are looking at working practices at IBM and SAP, for example, and determining what’s here to stay, like say, 3D printing, and what may turn out to be just a fad, like Smart Cities.”

Tom Sisk, another member of the current cohort, agrees. “It’s a cutting edge module, that a lot of business schools are probably not looking at. They are too steeped in traditional finance and business models. Because of the nature of our programme we have the flexibility to dive into the topic of tech very deeply. You have 3D printing that is still in its relative infancy but it may allow you to mix technology and biological materials for example. Think of the implications for the medical community. This isn’t just a wow factor, but a critical change to the business model itself,” Tom adds.