Home » Reviews » Douglas Fairbanks, Robin Hood, and the Scop-Knopping Past 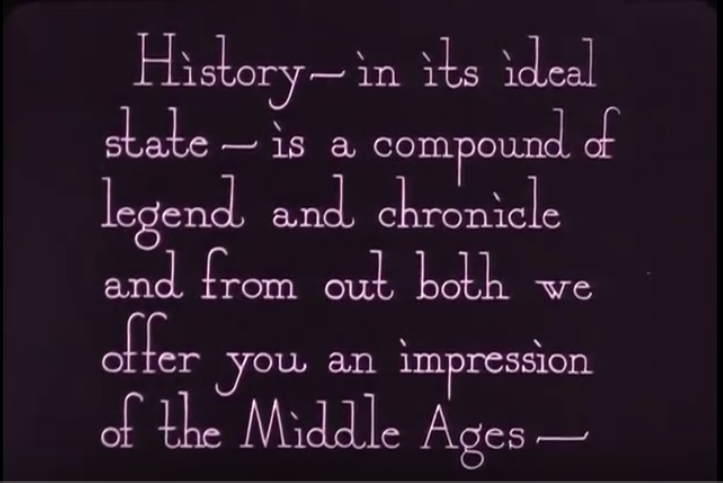 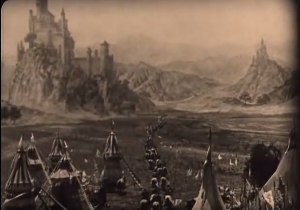 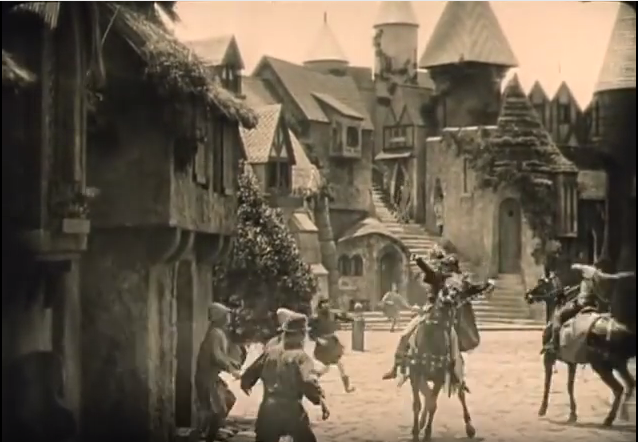 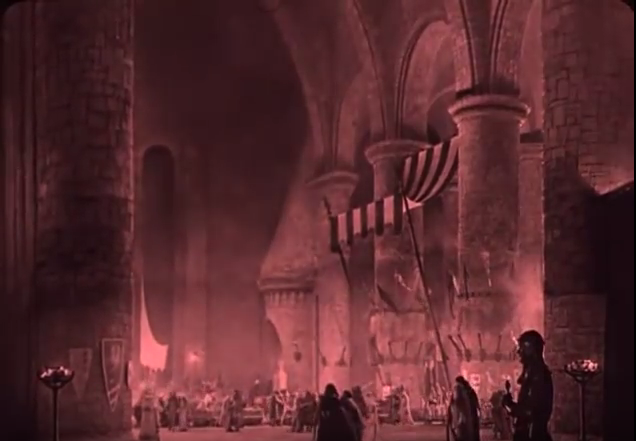 ← Gender, Emotion, and a prize-winning Conference “Feeling ready to kill some Saxons!” →