Home » Discussion » Anarchy in the UK?

By Oliver Hamilton Creighton in Discussion, News on 3rd Feb, 2017. 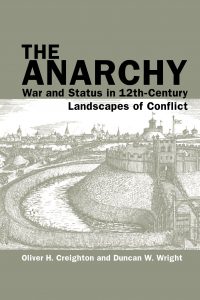 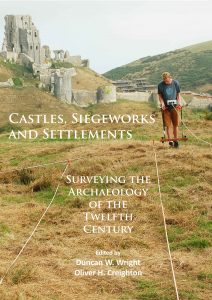 ← Thinking about Medieval Infertility Rendering unto Caesar…: Tithes and Lordship in the Middle Ages →