Home » In conversation with... » ‘I was a Historian by the Age of Six…’ An Interview with Prof. Nicholas Orme

‘I was a Historian by the Age of Six…’ An Interview with Prof. Nicholas Orme 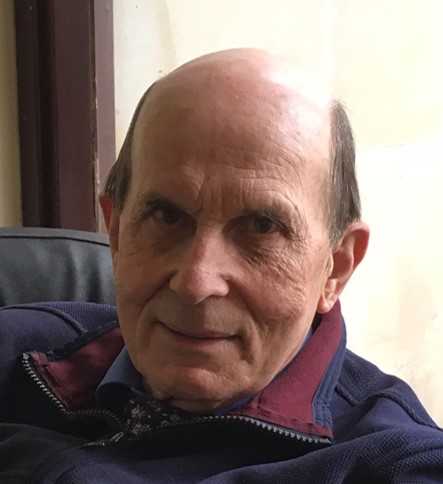 The Centre for Medieval Studies at Exeter hosts a lively programme of activities throughout the year, a number of which are only possible through the generous support of Emeritus Professor Nicholas Orme. Nicholas is a renowned and well respected scholar with expertise in the history of the medieval Church, education, and childhood. He is also well known for his local studies of the Southwest. This year, as part of the annual ‘Orme Day’ festivities, we invited Nicholas to tell us more about the origins of these interests and how they developed. He also explained how he first came to Exeter and why he continues to support our activities at the Centre.

Q. When did you start studying medieval history?

‘I was a historian by the age of six. I know this because, when I was at infant school, we had to write every day in a little book called a ‘newsbook’ and I wrote a story about a prince and a princess. But instead of ending it ‘…and they married and lived happily ever afterwards’, I said ‘they married, but then he died and his brother became king’. And the teacher wrote in the margin, “Oh, Nicholas, what a sad story”. But what I had realised at that age was that, unlike literature, history doesn’t stop. I had elder brothers who had history books at home and I must have read something like The Life of Henry V: Henry wins Agincourt, marries the king of France’s daughter, and then he dies – and it all changes. So history was there at a very, very early age.

But my ‘Damascus road’ moment came a lot later, when I was 20 and was in the vacation of my second year [at university]. My parents had retired to the Forest of Dean, which was a very run-down area in those days, and we had no car. I really found it a very depressing place to spend the vacation.

But my brother came over with a car and we went to a village called Newland. It’s a pretty village with an interesting church and when we were wandering round it, I saw a cottage gate which said on it ‘The Old Grammar School’. And I thought to myself, ‘why on earth should there be a grammar school in this village?’ In the history I had done hitherto, nobody had ever mentioned education. And on investigating this place, it turned out it was a medieval, fifteenth-century, grammar school foundation.’

Q. When did you start researching medieval schools in depth?

‘In my third year, I did a Special Subject on Richard II’s reign. Although I did labour very conscientiously on the political history, the thing that really got me was the discovery of collegiate churches. I knew about monasteries and one had done Bede, Cistercians and that sort of thing. But I suddenly realised that there were these things called collegiate churches, which were very commonly founded in the thirteenth, fourteenth and fifteenth centuries. They fascinate me because they are all sui generis – and I always find monks boring because they’re so uniform. I discovered that collegiate churches very often had schools, as well as hospitals, alms houses, and things – and that built on my personal discovery of Newland grammar school.

So when I was in my third year and wanted to do research, I went to see my tutor, Bruce McFarlane, saying I wanted to do something that combines national history and local history. I made three suggestions to him and, of the three I mentioned, he said schools would be the thing to do. And ever since I’ve enjoyed these two things: national and local history. I’ve never wanted to do local history that was entirely self-contained, because it’s the interplay of the general and the local that interests me. And, of course, you’ve got that with a school because you’ve got a curriculum that’s beyond the school itself. So when I became a postgrad, I started to work on schools and I did a thesis on schools in the West of England, based on Gloucestershire.’

Q. When did you come to Exeter?

‘In the summer term of my second year of research, my supervisor stopped me in the quad and said that Exeter was looking for a one-year appointment. What had happened was that they hadn’t had any applicants – or one or two very poor ones! Bertram Wolffe, who was at Exeter then, was a pupil of my supervisor and had written to him asking if he had anybody suitable. So I said to Bruce McFarlane, “do you think it would help with my CV?” And he said, “yes, it would because you’ll get a year’s teaching experience and that will stand you in good stead for getting a permanent job”. They advertised the post as half-teaching, half-research – but it turned out not to be that at all, as you might imagine!

I was very lucky while I was here because three [permanent] posts came up. They had a very small number of applicants for the three jobs to the extent that one of them had to be filled with a temporary chap so that they could have a look at him before they decided whether to keep him on. But I was one of the other two who came in, so I was very lucky.’

Q. When did you start to become interested in medieval Devon?

‘It wasn’t for a long time that I got into Devon. First of all, I wrote a book and it took me an awful long time. It is difficult when you start teaching, isn’t it? Writing your courses… For the first few years I was just doing the courses and the teaching all year. I only did the research in the vacation so I didn’t get the DPhil for five years after I started here, which wouldn’t be allowed now. 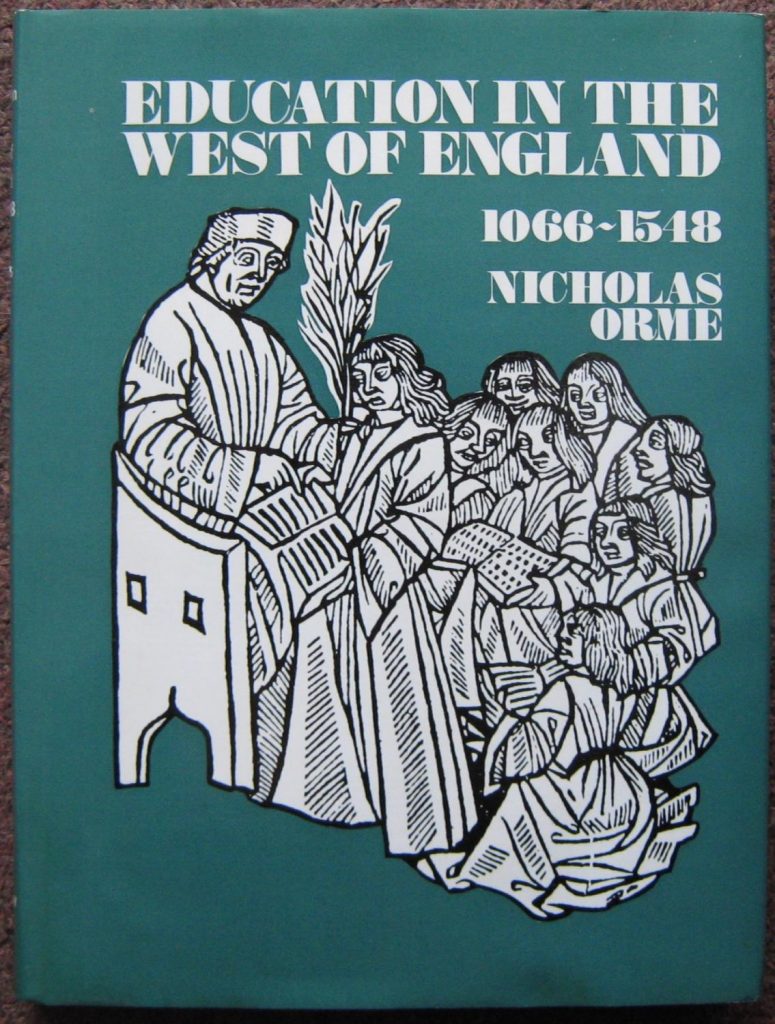 And then it took me another four years to publish it, because it needed a lot more work to turn it into a book. I’d been here nine years before my book came out, which, again, wouldn’t be allowed nowadays! And then what I couldn’t publish from the thesis in the book, I put into a second book on the West of England. And that’s when I decided I had to get up on Dorset, Devon and Cornwall – and came to realise that the Cathedral archives had wonderful stuff. Then I started to work on that and got involved in the locality.’

Q. Why did you decide to support medieval studies at Exeter?

‘When I left [the history department] I was not replaced, which annoyed me. There were only two medievalists left: Sarah Hamilton and Julia Crick. So I thought, they need some support, we need to keep medieval history alive. So I said to Simon Barton [then in Modern Languages], “would you like to have the resources to bring in a special lecturer?” The idea was it should somehow fire people up, both students and the general public – although it’s obviously difficult to get somebody who relates to both. But we have managed quite well over the years – we had a very good one on Magna Carta, for example. And I have got a bit of spare money and I don’t want to give it to my Oxford college, which has got far too much, and plenty of other donors. I’d much rather it came down here where it can be useful.’